If you are looking to run 9Dragons on your PC, it's good to take a look at the minimum requirements and see if you can REALLY run it. 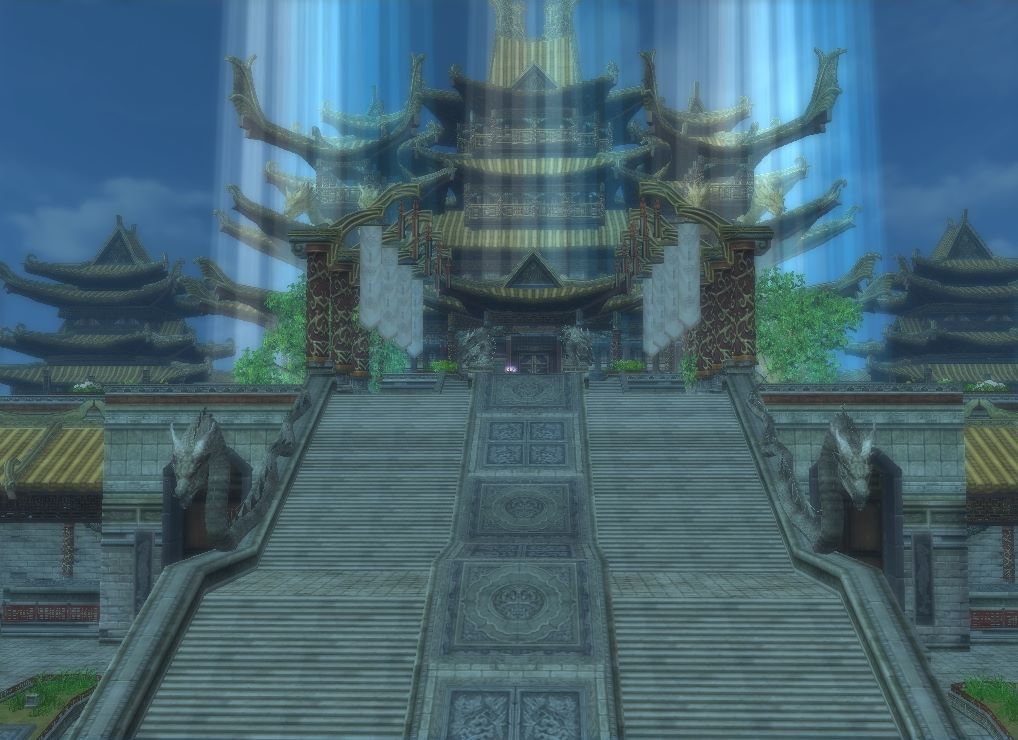 9Dragons is a free to play, 3D MMORPG with fluid martial arts combat, lush environments, and intense PvP. Immerse yourself in a mesmerizing world set in ancient China at the beginning of martial arts chivalry. Choose your destiny by siding with the 'White' or 'Black' clans and devote yourself to becoming a true martial artist.BackgroundIn an ancient time in China, the nine heroes (each was dubbed as Dragon), leading one's respective clan, competed to become the One. Through numerous battles and wars, they competed. However, there was one event that drove everyone to doom, the War of Nine-Dragons. Some speculated that there were love-hate relationships among nine clans and their leaders. However, no one was able to provide the real answer that triggered such a tragic event, which caused all of nine clans to disappear from the land. Many years passed by, six clans which suffered relatively less from the War than others, resurfaced. And so, our story of Nine Dragons begins...