Minimum requirements to run Alone in the Dark on PC
ExploreFresh

Minimum requirements to run Alone in the Dark on PC

If you are looking to run Alone in the Dark on your PC, it's good to take a look at the minimum requirements and see if you can REALLY run it. 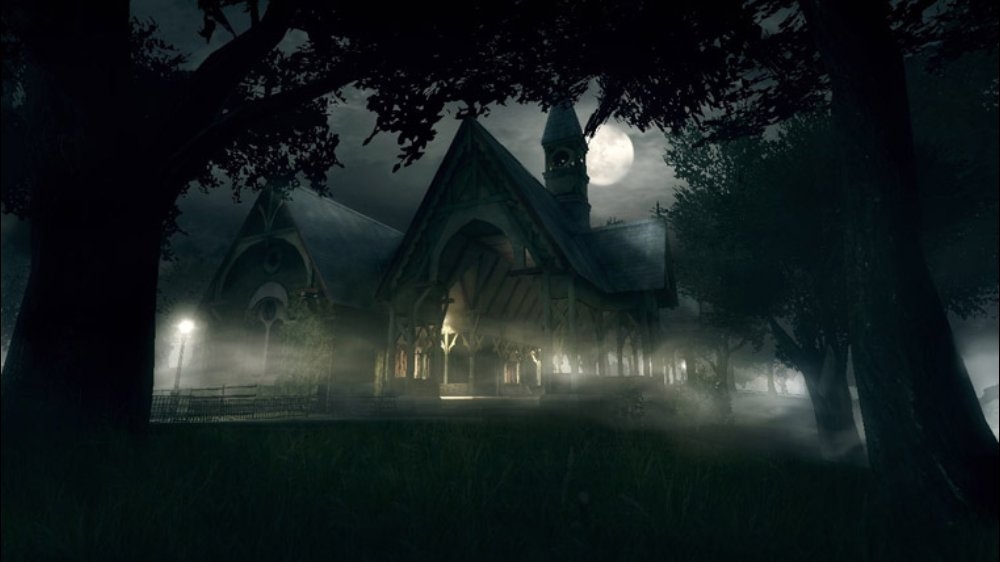 Minimum requirements – Alone in the Dark

Recommended Requirements – Alone in the Dark

Alone in the Dark is a survival horror game developed by Eden Games and Hydravision Entertainment. It is the fifth installment in the series. ###Plot The paranormal activity investigator named Edward is escorted to the roof to be executed, but Edward's guard gets killed by an unknown force, and he escapes. The protagonist has amnesia and has no idea about what is going on. He roams through New York to find answers while it is invaded by a demonic force. ###Gameplay This installment's gameplay drastically differs from the previous games of the series. The whole game is divided into episodes with the player deciding which one of them to play. At the beginning of each episode, the main events of all previous ones are told to the player. In Alone In The Dark, the players are free to choose from both first-person and third-person camera at any point during gameplay. The environment of the game plays a big part in the gameplay as the player can pick up any object and use it as a melee weapon. Such objects can also be used to break doors or get unreachable items. The game also features a realistic fire model, so some items can be lit up in the fire. A crafting system is also present in the game. For example, the medical spray can be used to treat wounds, but if combined with a lighter, it becomes a flamethrower.