Minimum requirements to run ArtFormer the Game on PC
ExploreFresh

Minimum requirements to run ArtFormer the Game on PC

If you are looking to run ArtFormer the Game on your PC, it's good to take a look at the minimum requirements and see if you can REALLY run it. 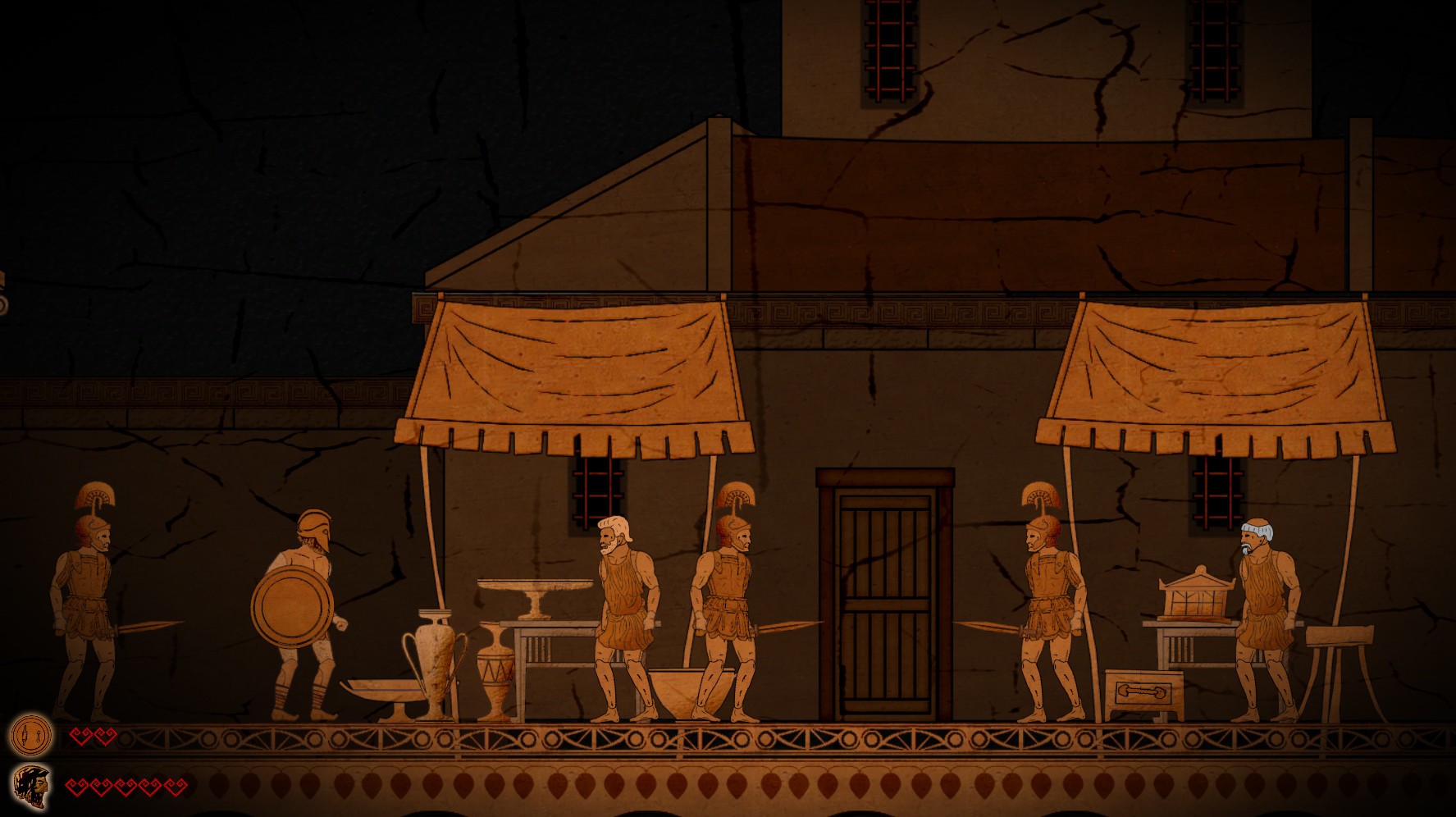 Be the hero of history! ArtFormer is indie action platformer PC game with RPG elements evolving in each chapter. Gameplay features of final game Approximately 8 hours of the main story campaign. Sneaking, fighting enemies with spears, swords, axes and bows. Dialogues and quests with NPCs, journal system. Inventory, looting, character statistics, different weapons, armor and shields to choose, puzzles and more. Story and art Artformer is sorted into four chapters. Cave paintings The story of the first chapter is about a young boy, soon being initiated into manhood by his tribe. Unexpectedly, the herd of buffalos ruins the village. Help your tribe, travel trough the dangerous caves, learh how to fight and bring your people back home. Inspiration came from the prehistoric cave paintings in Africa and Europe, as Tassili, Altamira and others all around the world. Idea of this chapter is to pay tribute to all unknown antient artists. It's an entertaining way how to show the significant visual elements of an important era in Art history, rather than perfect reproduction of one specific painting. Egyptian papyrus The story of second chapter is about Faraon's journey to the underworld. Help Pharaoh Ramsesse II to get over the dangerous river of Nile and get his mumificated body to the tomb and his soul to the underworld. Inspiration came from the papyrus paintings, freaque on tomb's walls, funeral equipment artefacts, statues in Egypt and many more. Idea of this chapter is to try to reproduce the atmosphere and myth of Egyptian life after death in it's characteristical esthetics. Greek pottery The story of the third chapter is about Odysseus and his role in Trojan war and his journey back home to Ithaca island, escaping from the burning city of Troy after 10 years of long war. Travel across the Eagean sea and face all the danger of magical mythological creatures of antient Greek. Inspiration came from almost 3000 years old pottery paintings from Greece across the styles as Minoan Crete, Athens, Sparta and others. Idea of this chapter is to show Homer‘s story of Odyssey and the basics of Greece ancient culture in visualy attractive, dynamic way. Roman mozaic In the story of the fourth chapter, you are on a way to became a gladiator during the ancient Roman republic. Find the fighters school, train yourself, choose your style, make friends and enemies and fight for glory in the arena. But always be carefull, because the danger is everywhere. Inspiration came from the Roman mozaic over 2000 years old, found in Italy at Rome, Pompei, Sicily and many others. Idea of this chapter is not to glorify violence during gladiator games. We want to show the cruelty of these games by player‘s choices with deadly consequences in contrast with high estetic level of Roman culture. Game inspiration for ArtFormer can be found in classic platformer games as Prince of Persia 1 and 2 and Another world.

ArtFormer the Game is avaible for ['PC'].