Minimum requirements to run Assault On Metaltron on PC
ExploreFresh

Minimum requirements to run Assault On Metaltron on PC

If you are looking to run Assault On Metaltron on your PC, it's good to take a look at the minimum requirements and see if you can REALLY run it. 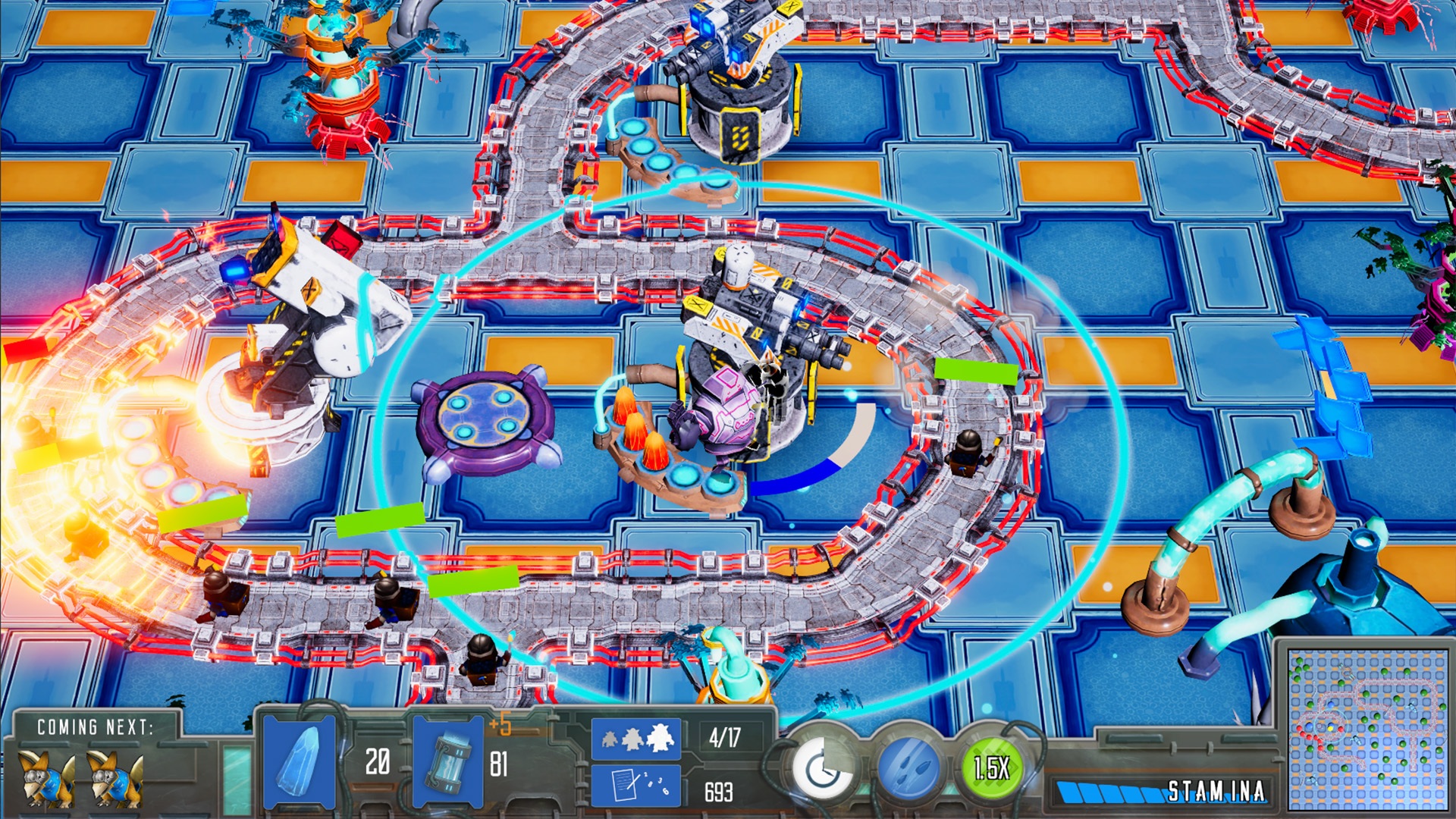 Metaltron - an energy-rich metallic planet has been invaded by combined forces of humans and orc hordes. Elder Golem chose you to defend Metaltron! First action tower defense game where you power up your towers however you like. Play as Metaltron's Defender Golem and build towers to defend your planet from the invasion. Game offers 40 levels of campaign that can be played solo or in coop and first ever Skirmish mode in tower defense games. KEY GAME FEATURES - Lots of towers to choose from for defending you home planet - from laser turrets, through poison cannons to electric swinging Tesla tower. - Flame Thrower tower that can also shoot air units! Yes you wanted that, right? - Use your level-up tactics - increase tower's power, shooting speed or range independently based on your own decisions! - Skirmish mode - adjust your game settings, select map, number of monsters and play randomly created level! - Local Solo and Coop Play - Get all the fun by playing with your friend on the couch (or another gaming chair)! - 40 levels of campaign mayhem.

Assault On Metaltron is avaible for PC and Nintendo Switch.