If you are looking to run BLOCKADE Classic on your PC, it's good to take a look at the minimum requirements and see if you can REALLY run it. 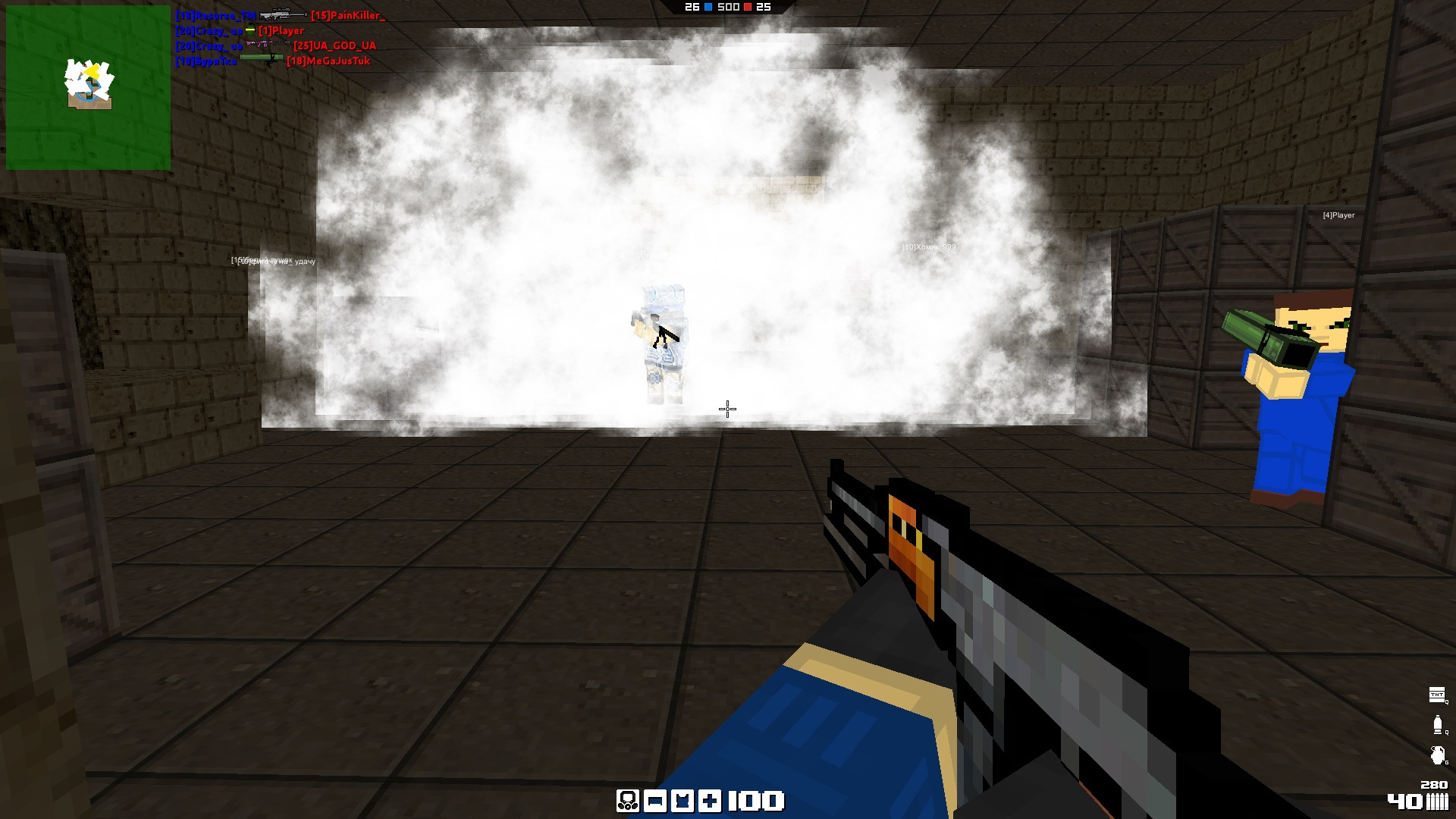 BLOCKADE Classic! The game, which has become a legend for millions of players, is back! Dynamic cubic world with the ability to change the environment. In the arsenal you will find many prototypes of modern weapons, which will give you unlimited possibilities for choosing the methods of destroying the enemy. A large number of cool game modes in which you can shoot, destroy, build your own base, be the last of the survivors in front of a horde of zombies. Upgrade your weapon, customize your character, increase your in-game level, prove your superiority by entering your name in the TOP-100 rating of players from around the world! In this game, everyone can find something to their liking. A huge variety of maps created for you by the developers, as well as the community. In some game modes on one battlefield up to 4 teams can participate simultaneously. Clan battles in which there is only one goal - to become a champion!

BLOCKADE Classic is avaible for ['PC'].