If you are looking to run Blockstorm on your PC, it's good to take a look at the minimum requirements and see if you can REALLY run it. 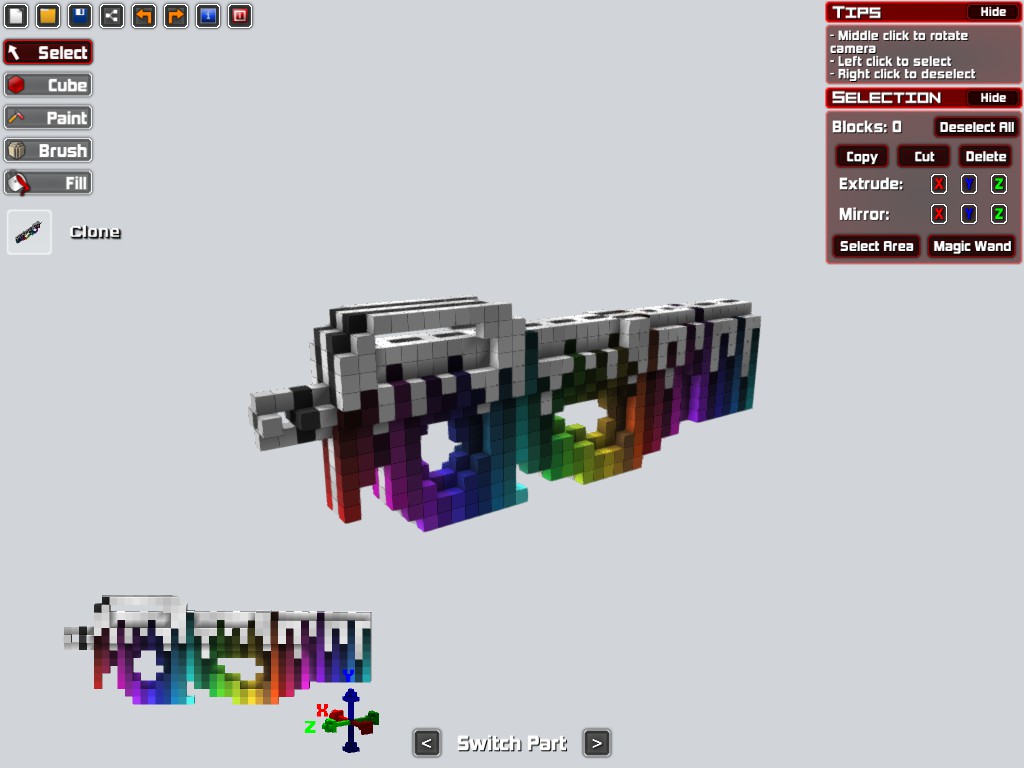 Blockstorm is an indie-made multiplayer first-person shooter developed by GhostShark. ###Gameplay Blockstorm's world is fully destructible, as it consists of building blocks. This allows both the players and the developers to create highly interactive maps and even worlds of large scales. At the beginning of the game, the players create their own character out of the same building blocks the whole world consists of. You are free to make whatever you come up with as long as it follows the community guidelines. The players can also edit their weapons the way they see fit. For example, it is possible to edit the basic in-game rifle into an M60 machine gun. The players can also choose a preset character model if they don't feel like creating something new. After that, the players are free to engage in multiplayer battles in one of the five game modes or launch up an in-game editor to create a new map or a so-called battlefield - a giant map, on which a match can be played for several hours. The five game modes mentioned above are: Deathmatch, Team Deathmatch, Capture The Flag, Assault, Castle Battle, and Hunt. Assault and Castle Battle can only be played on battlefields, as they require a specific map size. In Hunt, the players look for one of the players that have enhanced speed. The players have to find the chosen one in a limited amount of time.

Blockstorm is avaible for Linux, PC and macOS.