Minimum requirements to run Borderlands: The Pre-Sequel on PC
ExploreFresh

Minimum requirements to run Borderlands: The Pre-Sequel on PC

If you are looking to run Borderlands: The Pre-Sequel on your PC, it's good to take a look at the minimum requirements and see if you can REALLY run it. 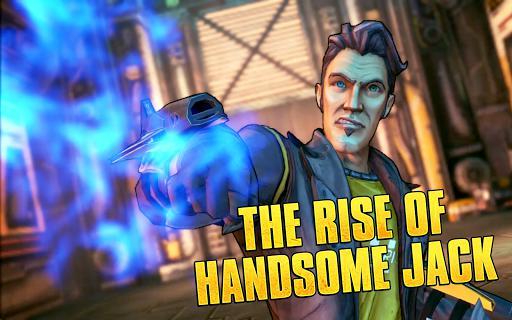 The game belongs to the Borderlands game line, its action takes place between the events of Borderlands and Borderlands 2. Everything happens on the moon of Pandora - Elpis. The story tells about the formation of Hyperion Corporation and the fate of its head - Handsome Jack, whom we meet while in the role of a simple programmer who dreams to find some valuable artifact. In the game there are various innovations - in the plot, in the characters, in the scenarios of missions and in the setting. For example, on the Pandora satellite, gravity is much weaker, but there is no oxygen at all. Therefore, the task of obtaining oxygen becomes very important for everyone. Moreover, oxygen is needed not only for breathing, but also for the functioning of personal jetpacks and long high jumps. In the game there is another additional story and downloadable content, including new characters and story campaigns.