If you are looking to run BrutalAliens on your PC, it's good to take a look at the minimum requirements and see if you can REALLY run it. 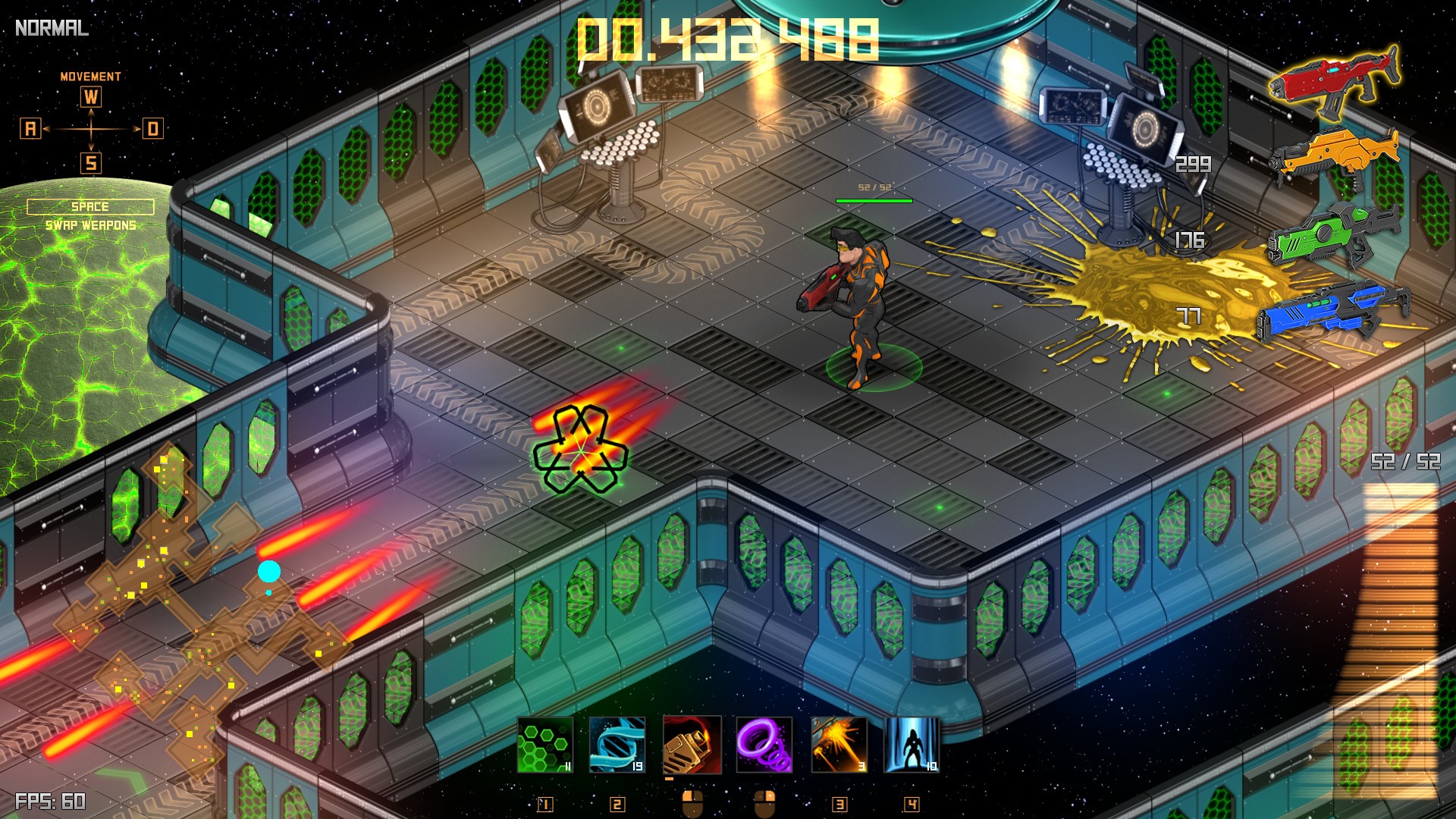 BrutalAliens is a game about invasion of alien space colonies, you are equipped with heavy weapons, soldiers troops and tactical skills. You have to eradicate all the alien race called Vorganoidz from the galaxy. The player controls the main character General Robson, his goal is to approach each of the space colonies infested by these Vorganoidz aliens and exterminate them. Heavy weapons with rapid firing of projectiles are your best chance. Use Vorganoidz technology against them, each alien killed by you or your allies drops an important item, such as ammunition and powerups skills, collect this itens makes your journey easier. You have access to tactical skills like shield, life regeneration, quick teleportation and explosives thrown by your spaceship, which destroy all the surrounding enemies. Conquer your place in the ranking. Face without fear the Vorganoidz race.Who are the Vorganoidz?An alien race has just emerged Vorganoidz. The Vorganoidz race is expanding very quickly in both technology and military tactics. They are nervous, sneaky and unpredictable. Each dead alien is a bigger change to clean the galaxy of this terrible plague. Who am I?General Robson, have high military rank with his experience in war tactics, strong, tireless, expert in alien weapon technology. Your Allies:These are spacefighter trained soldiers, will be at your disposal when you need more intrusive force for the Vorganoidz extermination. Your Weapons:On your journey you will have at your disposal quick attack weapons. Your Resources:Vorganoidz has in its possession a lot of available combat technology, features like holographic shield, DNA regeneration, explosives, and plasma ammunition, use these resources in your favor.

BrutalAliens is avaible for ['PC'].