If you are looking to run Bullet Roulette VR on your PC, it's good to take a look at the minimum requirements and see if you can REALLY run it. 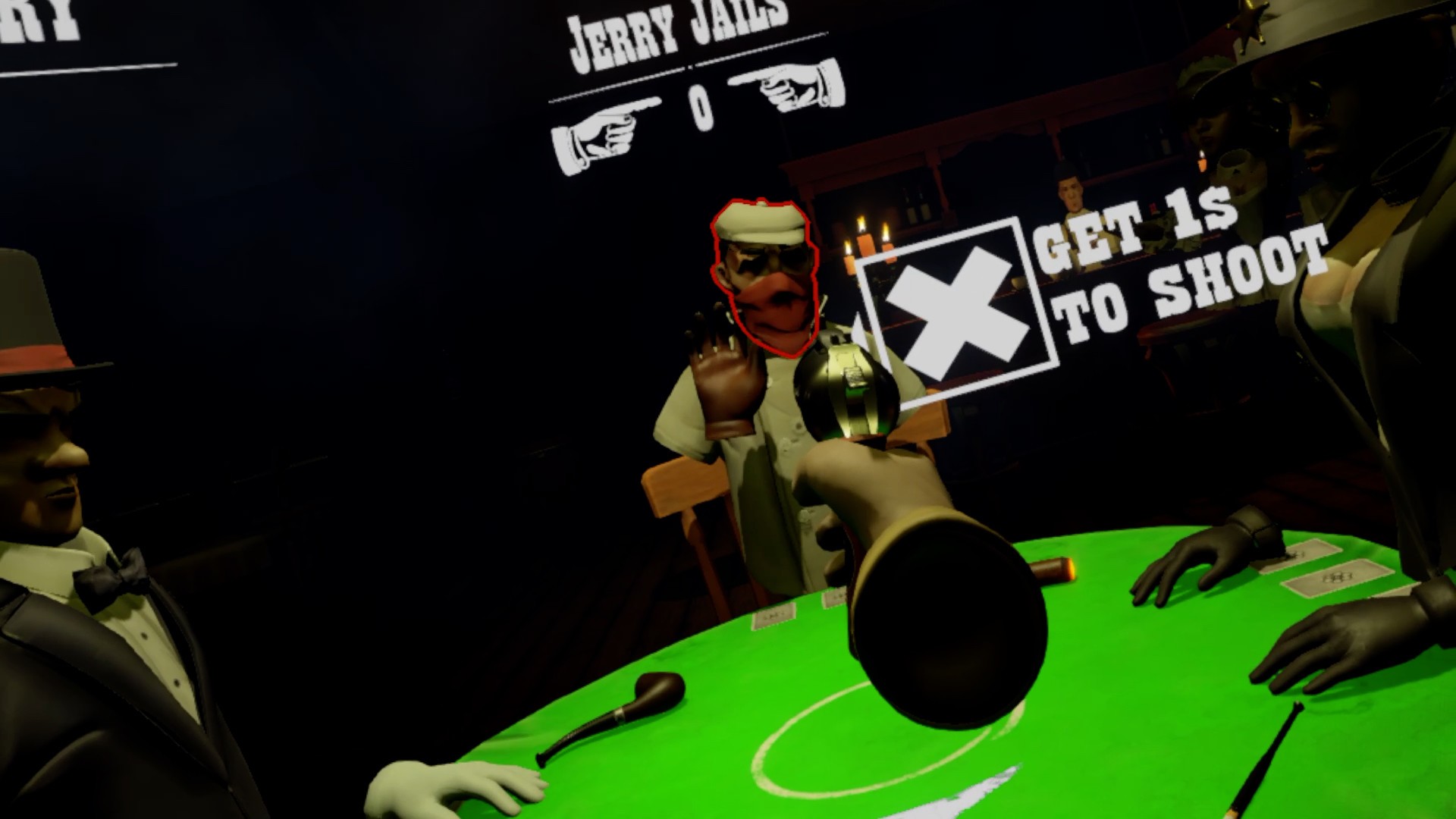 Wishlist Bullet Roulette!https://store.steampowered.com/app/1103880/Bullet_Roulette_VR About the GameBullet Roulette VR is a casual game for four players. Each player randomly become one of 6 characters. Before shooting you should draw 2 cards that can completely change the rules of the game. If the player survives, he will get $ 1 for which he can shoot another player on the next turn. If he killed another player, then he takes his money. An unsuccessful attempt to shoot another player takes all the money. Be cold blooded and cunning to win! Features: Extended coop experience Opportunity to play with AI, where each AI has its own behaviour Sticky gameplay brings out adrenaline and fear of self-shooting Great replayable abilitiesContent: Six game characters Three NPC you can interact with (shoot them! Everyone loves to shoot) Atmospheric location - players find themselves in a secret old bar Irritating piano music (good reason to kill the pianist!) Many cards that can change the rules of the game