If you are looking to run Castlevania: Lords of Shadow – Ultimate Edition on your PC, it's good to take a look at the minimum requirements and see if you can REALLY run it. 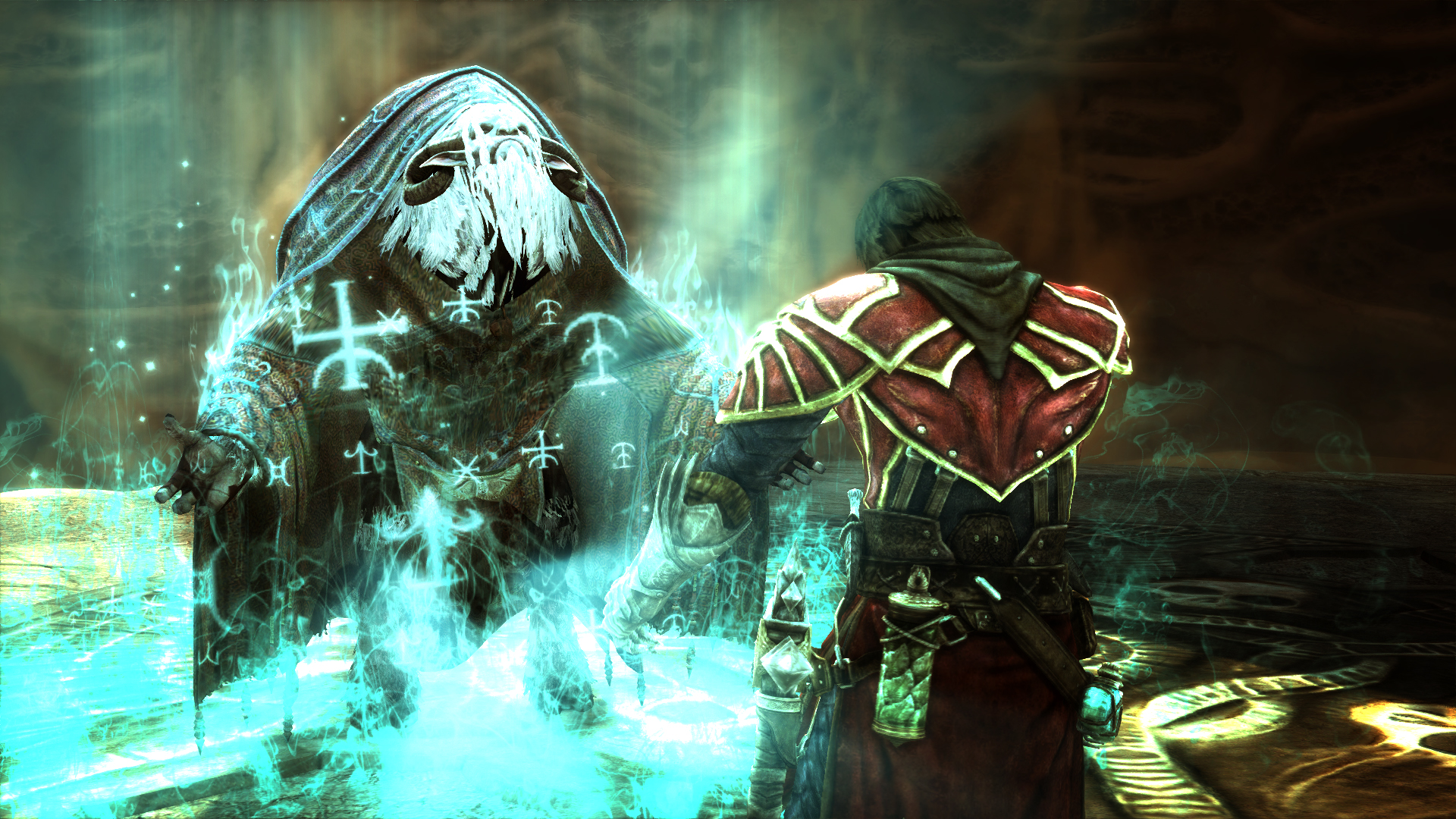 Castlevania: Lords of Shadow is a reboot of the famous Castlevania series. The game features the series' trademark gothic aesthetic and dark music. ###Plot Unlike most of its predecessors, Lords of Shadow does not feature Dracula as its main antagonist. The game is set before the Dracula's known lifetime, in 1047. The Earth is cursed by the evil Lords of Shadow so that the souls of the dead cannot leave Earth and reach Heaven. As a result, their bodies become undead monsters and invade the human settlements. The main protagonist is Gabriel Belmont, a knight from the Brotherhood of Light and an ancestor to the numerous Belmonts from other Castlevanias. His wife was killed by a monster, and now her soul is trapped in Limbo. Gabriel sets off on a quest to lift the curse and revive his wife. He has to defeat the Lords of Shadow to gather the shards of the magical God Mask. ###Gameplay The player controls the character using the third person view in a 3D environment. Following Castlevania traditions, Gabriel uses a whip (named Combat Cross here) as his primary weapon. He can use the whip to climb or to move certain objects. He will also obtain secondary weapons, such as holy water. The player can combine the use of various weapons to perform combo movements. As the player progresses, he or she can unlock more combos and upgrade the Combat Cross. ###Edition features This edition includes the downloadable expansions Reverie and Resurrection and allows to play the game on MS Windows.

Castlevania: Lords of Shadow – Ultimate Edition is avaible for ['PC'].