If you are looking to run Cloud Pirates on your PC, it's good to take a look at the minimum requirements and see if you can REALLY run it. 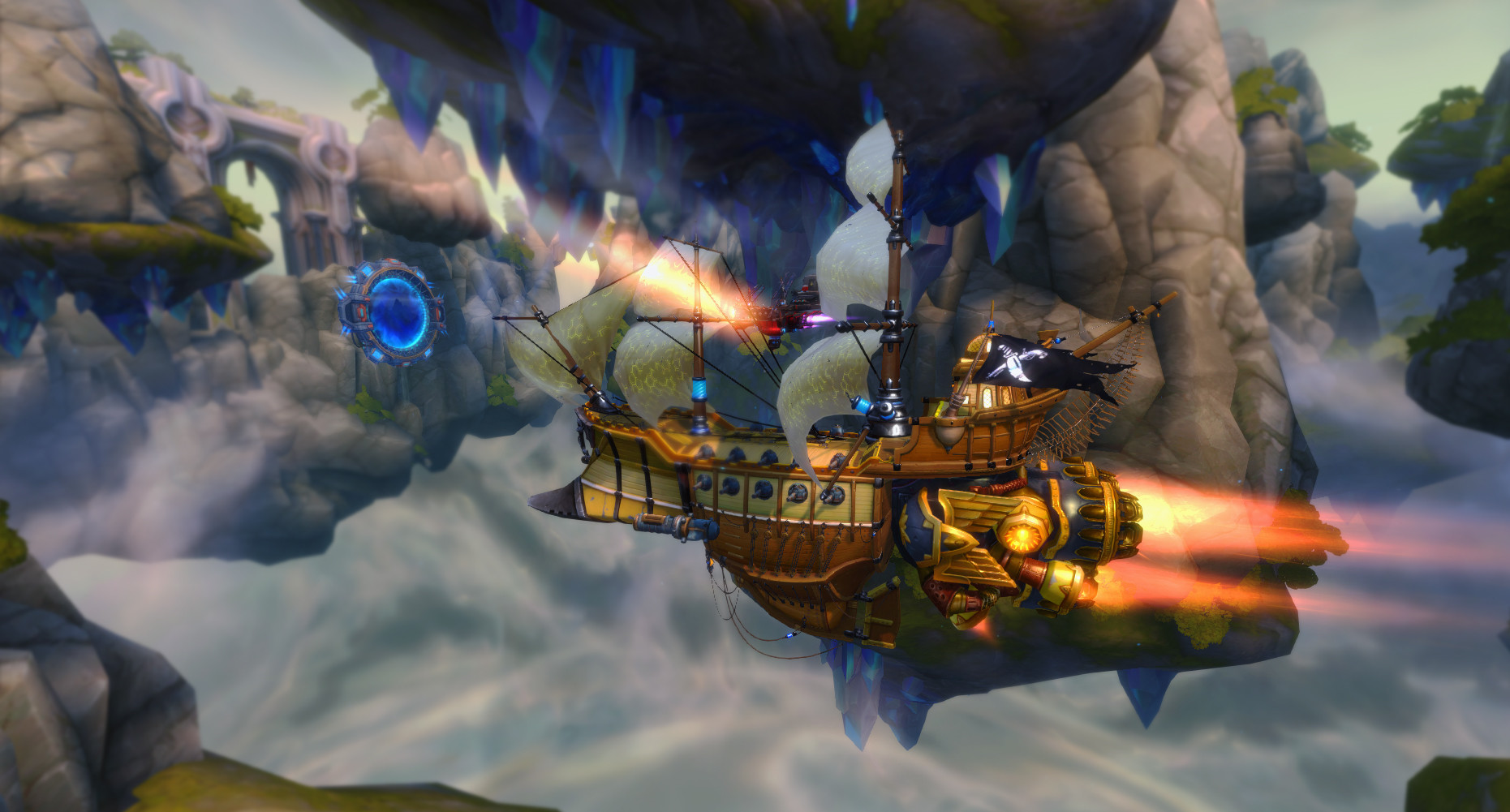 Take command of your own pirate airship, equip it with cutting edge weaponry and blast your enemies from the skies. Cloud Pirates is an action MMO in which you fire your cannons to crush the enemy in fast-paced aerial battles! Take command of your own airship and navigate the clouds to battle rival captains in exciting tactical team combat. Rule the skies by dodging enemy volleys, using daring maneuvers and your impressive weaponry. Blaze through science-fiction fantasy battlefields in your state of the art airship and become a legendary Cloud Pirate! As you progress, you will gain access to tons of unique upgrades and weapons that will grant your airships new powerful abilities. Give your ships a fearsome and deadly appearance through numerous visual customization options, and develop your captain & crew. Become the scourge of the skies! Form a squadron and cooperate with other cloud pirates in strategic battles. Play to the strengths of your team mates: combine your firepower to overwhelm the enemy, or simply outsmart them by beating the other captains to the capture point or loot. Adjust your team strategy for each game mode! Would you rather be in the thick of battle piloting a mighty Dreadnought, or mount the sniper’s roost in a light Galleon? Try various abilities and surprise your enemies in each battle with new tactics specifically suited for that battlefield. Choose the role that suits your play style best, change altitude at the right moment and take cover when needed. A cunning captain leaves nothing to chance!

Cloud Pirates is avaible for ['PC'].

Community
Can my PC run it?
Game
Cloud Pirates | Xbox One