If you are looking to run Constellation Distantia on your PC, it's good to take a look at the minimum requirements and see if you can REALLY run it. 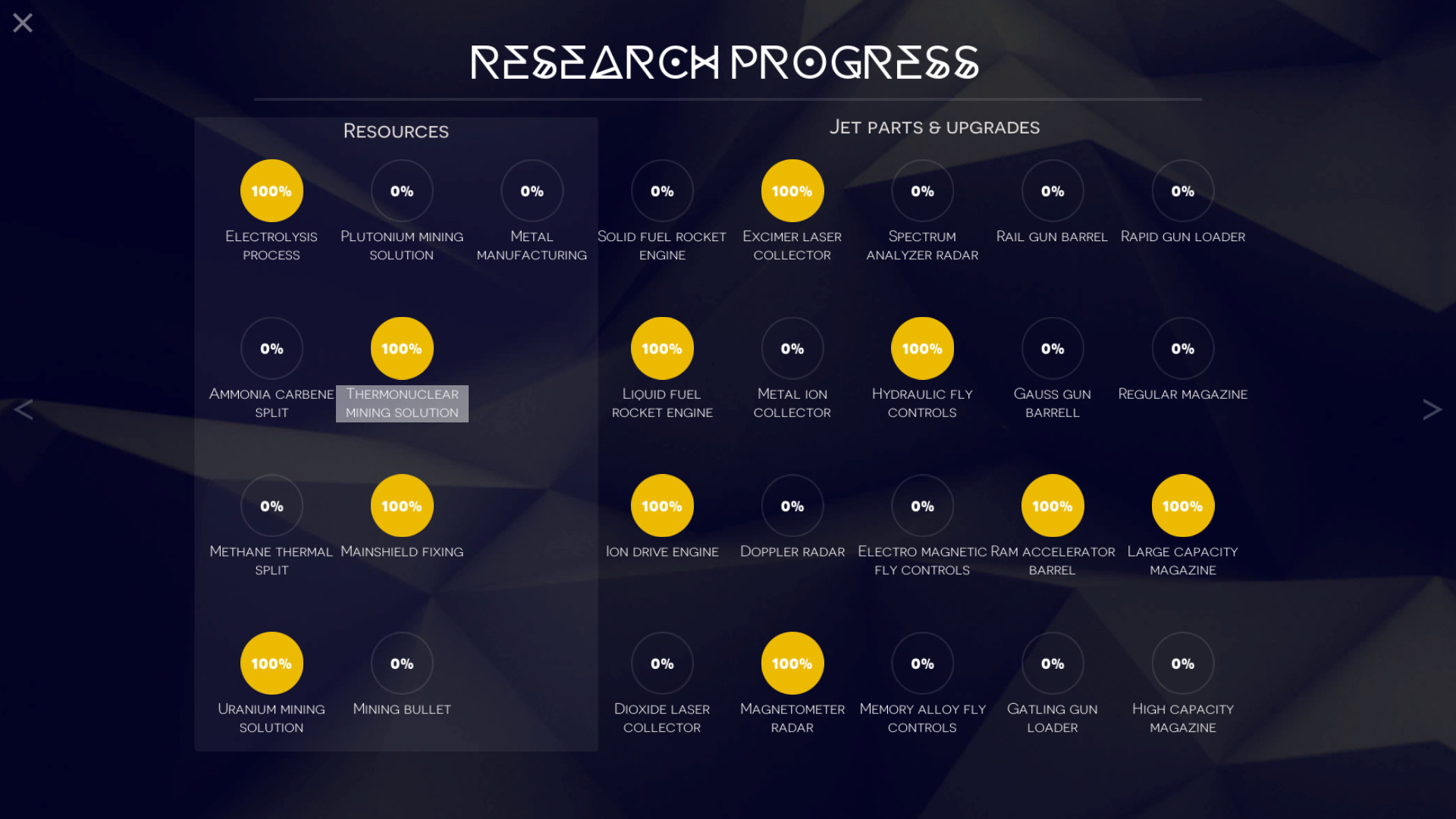 Constellation Distantia brings free flying, mining and combat, strategic choices and a broad storyline into the space adventure genre. The scripted and mission based progress of Constellation Distantia is made for gamers interested in an epic story! Two vessels in your command: a massive nuclear mining ship capable of star travel, and a fighter jet ready for service. Step into a world created by true sci-fi fans in the spirit of Star Control 2, Firefly TV-series, Revelation Space novels and many others. Professionally written story200+ pages of professional grade storyline with thrilling twists and events. Constellation Distantia presents a complete lore to build on in the future as well.Campaign for hoursAround 50 handcrafted missions with more than hundred illustrated cutscenes keeping the gameplay interesting for hours to come. New types of missions are revealed often to keep the player on the edge of the seat until the very end. Atmospheric sceneriesAround 40 star systems presenting celestial objects of all sorts from rocky asteroids and volcanic moons to life containing rock planets and gas giants. Feel the lyrical ambience and vastness of space in an unique artistic cosmos with the highly praised soundtrack by Maximalism.Diverse difficulty levelsModes from purely narrative focus to a gameplay for extreme survivalists provides replayability value. The game has a lot of survival genre elements, which are amplified in the harder difficulty levels, while the easier levels are more story focused. The Nightmare mode has limited save games and even heavier focus on the resource management pushing Constellation Distantia closer to a roguelite game.Captivating eventsThere are a lot of people in Distantia, and not all of them friendly. Mining vessels, modified fighters, transporters, dome habitats on deserted rocks all the way to mega-cities. You gotta be on guard. CombatSometimes it's hard to find a peaceful solution and a combat situation becomes inevitable. There are several types of action: Mission related combat, karma related combat, hostile lunarians, plain robbery and ill will, AI vs AI combat and bossfights.Polished core mechanicsTrading, easy to grasp crafting, leveling, blueprint studying and spacecraft upgrading. Super smooth free flying, karma and resource management and an starports with game statistics. Different types of mining from fast paced asteroid splitting to planet scale thermonuclear detonations which literally vaporize a complete planetary crust into oblivion, for your convenience. Everything wrapped inside clear and modern game visualization and focused usability.For PC and VRThe game in its entirety is designed for traditional PC playing in mind from the very beginning. In addition we have made it fully VR compatible for Oculus Rift and HTC Vive. The thing is, lightning fast free glide right next to a massive planet in VR feels absolutely amazing!

Constellation Distantia is avaible for ['PC'].