If you are looking to run Dead Purge: Outbreak on your PC, it's good to take a look at the minimum requirements and see if you can REALLY run it. 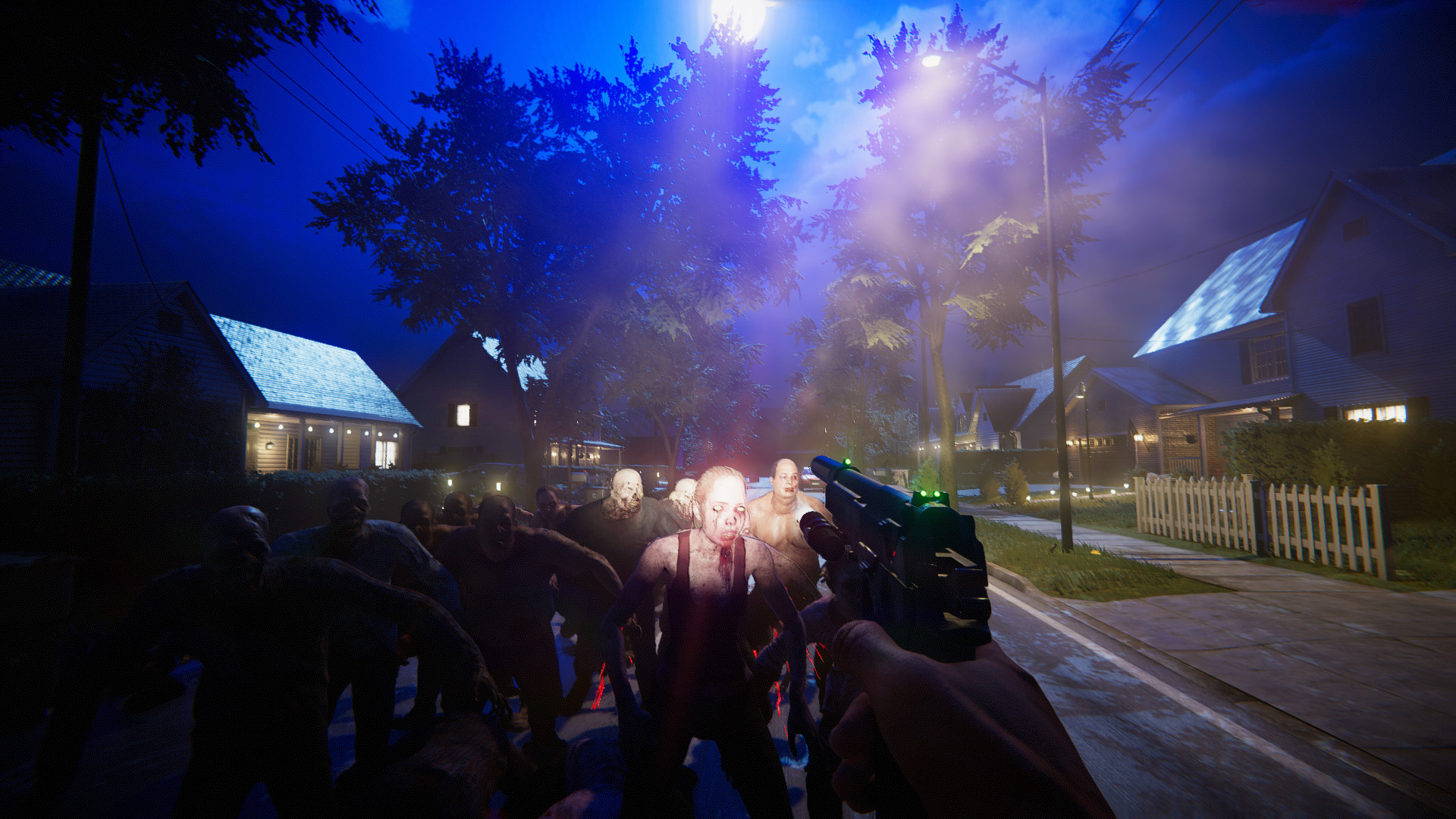 You are one of the few who have survived the outbreak of an epidemic disease that infected most of the world's population and now you must fight for the survival of humanity. Purge never-ending waves of vicious zombie hordes, scavenge for supplies, research new skills and improve your equipment. Use sniper rifles with high velocity ammo, accurate assault rifles, rapid fire submachine guns, shotguns with huge bullet spread or melee weapons designed for close quarter combat to kill the undead.FeaturesBeautiful atmospheric locations Dozens of weapons Realistic combat and dismemberment system Multiple game modes Research and skill system Intense action-packed gameplay