If you are looking to run Deplau on your PC, it's good to take a look at the minimum requirements and see if you can REALLY run it. 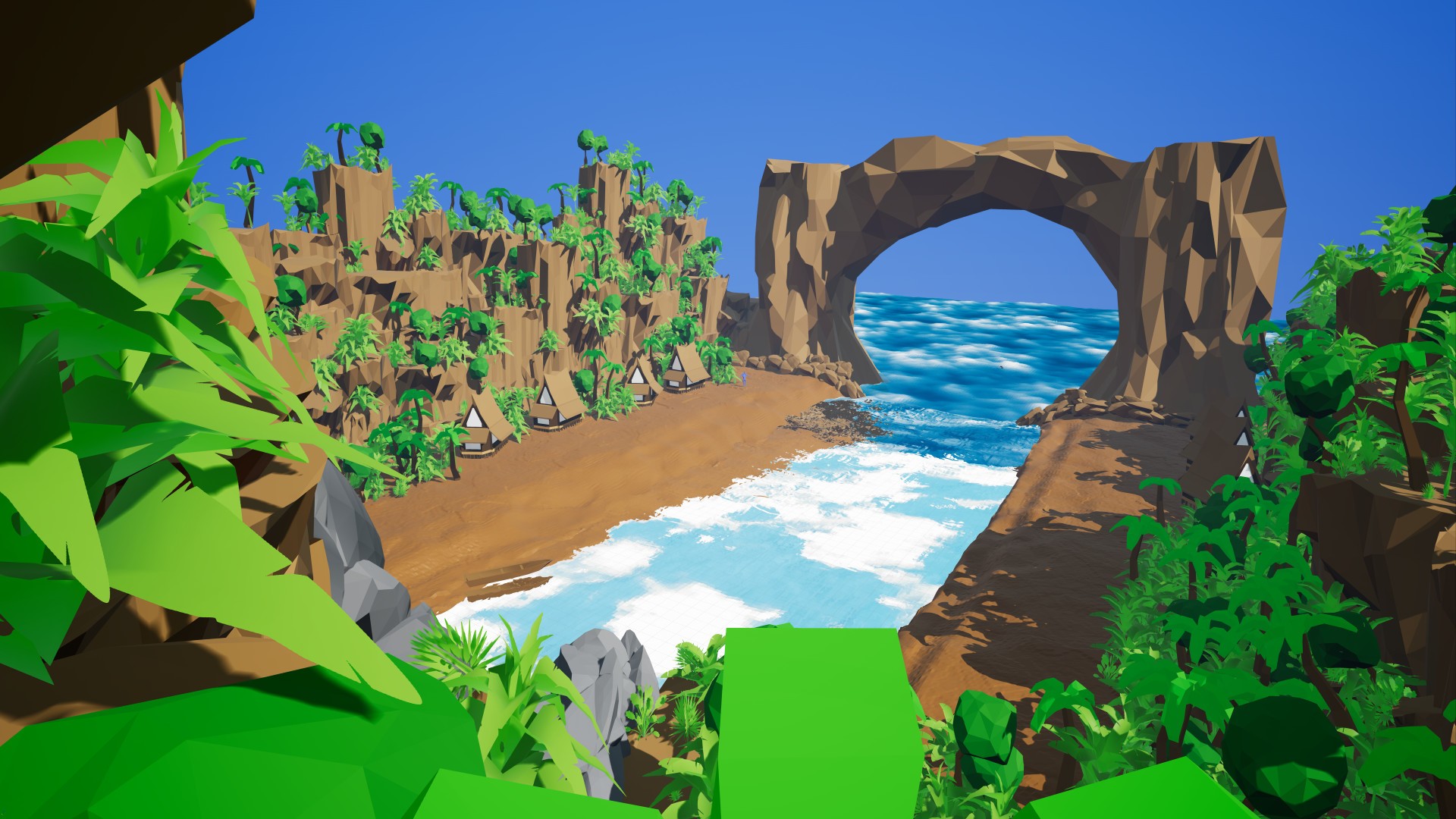 Deplau is a gesture based single player VR action/adventure game where you are a sorcerer trying to reclaim stolen magic. Discover the island of Deplau, evade traps, solve puzzles, fight monsters and take back what's yours. Explore the environment using the run-in-place movement for greater immersion. To fight off the hordes of enemies use your spells which are summoned by your gestures. Someone has stolen relics of great power from the Settlement of Sorcerers and unleashed otherwordly monsters into the world. Play as the Arcane Warden, keeper of the stolen relics. Smite monsters with your magical might, evade traps, solve puzzles and discover secrets in your quest through Deplau to reclaim the stolen relics and save the world. Gameplay Features Cast spells using gestures. As a scholar of sorcery, draw ancient symbols of power to cast spells. Dual wield any combination of spells. Freeze and burn your enemies at the same time? No problem! Run In Place movement. Immersive movement system specially made for VR. Discover secrets. Explore the levels and take advantage of room-scale to peek into hidden crevices.