If you are looking to run Descenders on your PC, it's good to take a look at the minimum requirements and see if you can REALLY run it. 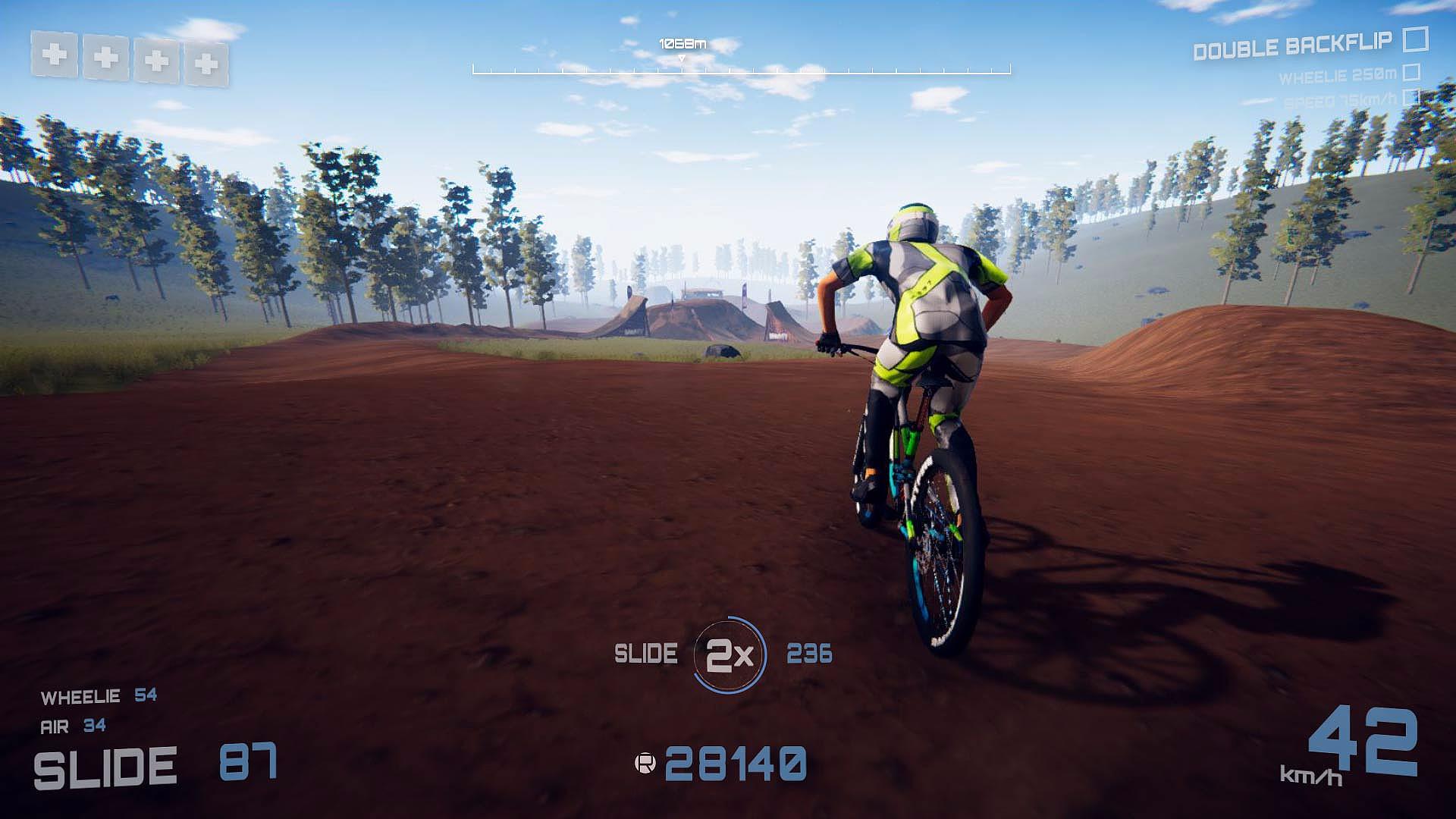 From the developers of Action Henk, Descenders is a fast-paced extreme downhill biking game that's easy to pick up, but difficult to master. Procedurally generated worlds: Take on different jumps, slopes and hillbombs every time you play Freestyle bike controls: Control every subtle movement of your rider, with an in-depth physics system made for slick whips and scrubs Risk vs reward: Push your rider for massive scores and combos -- but bail too many times and you might lose it all Build your Rep: A fully-featured online Rep system lets you show off your worth, and earn new bikes and threads Become the next Descender: Can you survive the game in a single run, and reach the ranks of the legendary Descenders?Pick a Team, Become a LegendIn Descenders, your team is your life. When you pick a side -- Enemy, Arboreal or Kinetic -- you'll be bound together with other players who choose the same side as you. Grab your bike, pick your team, and attempt to live up to the legend of your Descender. Will you join the die-hard, trick-frenzy ranks of Team Enemy, the proficient, off-road stylings of Team Arboreal, or the high-octane, speed-is-everything Team Kinetic? Wear your team's colors and apparel with pride, and receive exclusive team gear Your Rep points go towards your team's total Rep, and exclusive prizes are awarded to the top team Hang out with your team-mates in the Descenders Overworld, then spectate their runs and cheer them on Gain access to your team's exclusive channel on the Descenders Discord server

Descenders is avaible for PC, Nintendo Switch and Xbox One.