If you are looking to run Dinocide on your PC, it's good to take a look at the minimum requirements and see if you can REALLY run it. 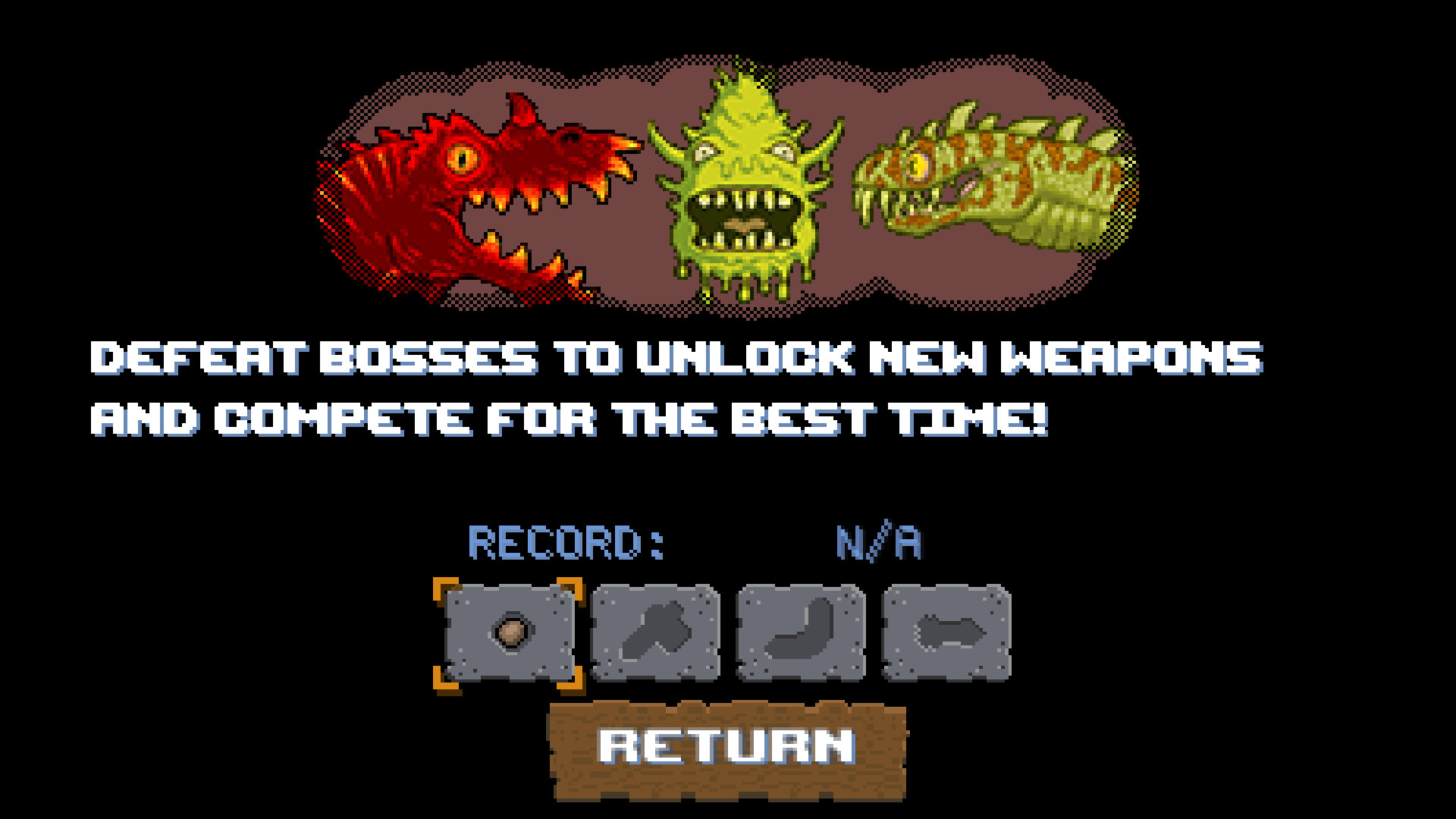 Dinocide is a classic NES inspired old-school single-player platformer in a prehistoric fantasy world. Dinocide tries to capture the drive and fun of that era and recreate it in a modern way! DescriptionThe protagonist has to save his love interest who was kidnapped by an evil and mysterious Dinosaur God. You are accompanied by your own tame Dinosaurs, who act as a mounts, brother in arms and a true friends. With their help, you can jump higher, run faster, swim, fly and do a lot more things that an ordinary primitive man would never be able to do by himself. To reach your goal, you will travel together through the lands inhabited by ancient creatures and unknown dangers. Features Dinosaur mounts make you faster, stronger and offer a variety of tactical abilities. Non-linear progression by different routes leads to varied ways to complete your journey. A multitude of different biomes to visit - deserts, jungles, forests, lava caves, oceans, ice plains and more! Weird creatures you've never seen before! Unique time/life mechanic. One bar shared for both: food meter and life of your character. Full controller & Steam Big Picture support. Classic action. Don't think. Don't feel. Just go. React. Kill. Jump. Eat. Ride. Like in the good old times! You are not here to watch a movie! Several game modes: Story Campaign, Speedrun, Boss Rush The unmatched fun and drive of an 8-bit era game!

Dinocide is avaible for Linux, PC and macOS.