If you are looking to run Direct Hit: Missile War on your PC, it's good to take a look at the minimum requirements and see if you can REALLY run it. 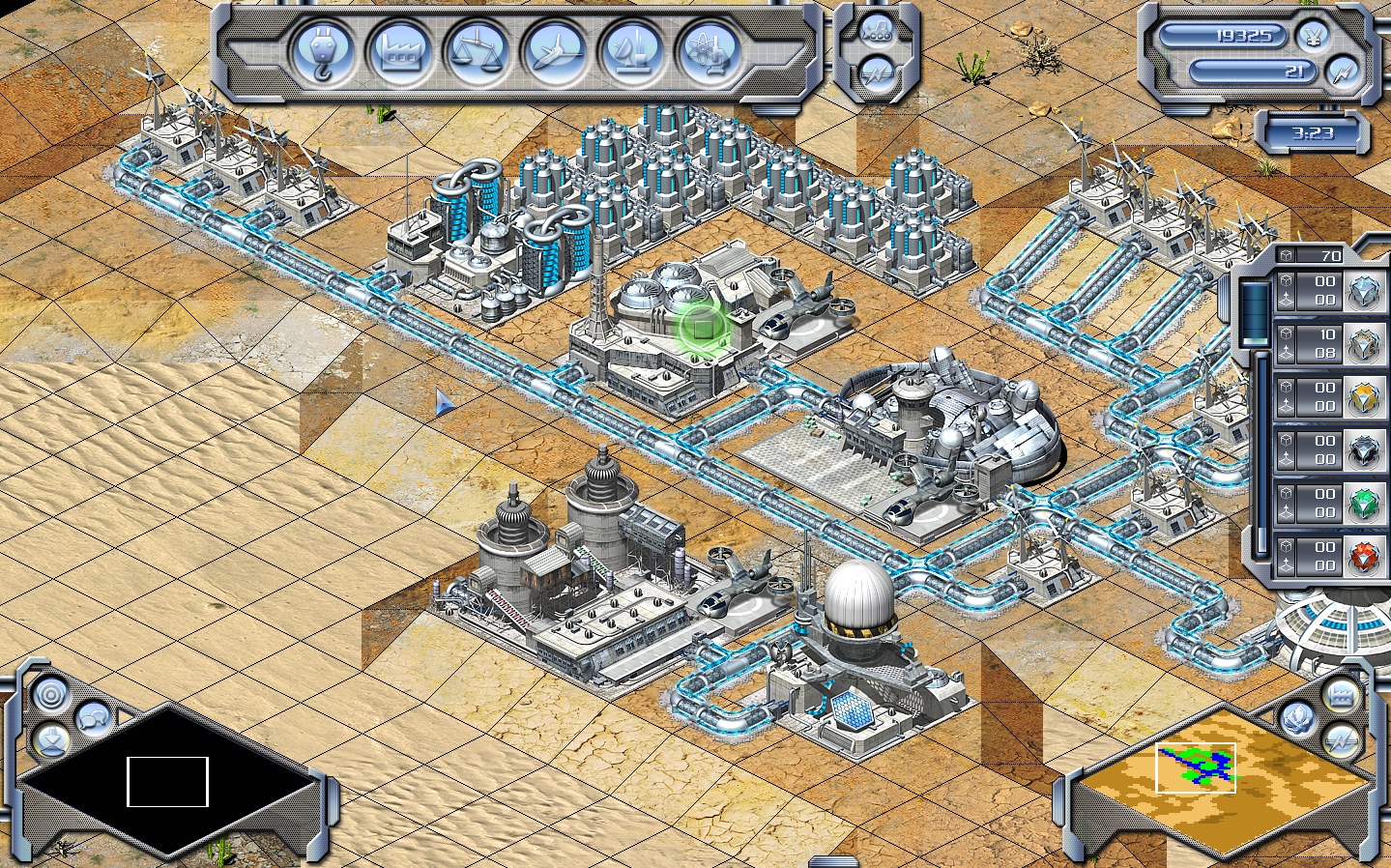 In the distant future, the coming of a technological Golden-age brings reality to humanity’s dream of reaching out to other planets. Corporate exploration probes swarm the depths of space, seeking out resource-rich worlds to colonize and exploit. But even in the vastness of space, and true to human nature, disputes over colonization rights soon emerge. Great corporate war-fleets gather, ready to defend their claims. The Earth Federation, humanity’s central government, devises a contest called “Missile War” to prevent a descent into total war. In “Missile War” two rival corporations establish a base on the contested planet’s surface, harvest its resources, and engage in an isolated missile duel. Trade of harvested minerals is permitted, but interference by other corporations is not. The winner, the last corporation standing, is given full rights to the colony, and is taxed by the Earth Federation. Everybody wins; or do they? Direct Hit: Missile War offers a deep strategic experience to those weary of the never ending stream of Command and Conquer clones that dominate the real-time strategy market. While tipping its hat to console classics such as Megalomania, Direct Hit brings many fresh ideas to the table, in particular: separate player maps, and the replacement of classic RTS units by customizable missiles. Set in a Golden-age of planetary colonization, players must battle for mining rights to resource-rich planets by competing in explosive duels called Missile Wars. To win a missile war, players have to build, scan for and mine resources, trade, research, and of course, design the means of their enemies’ destruction: missiles! Features: The game is a mix of genres: - Unique strategy gameplay system - Classic RTS - 7 stages (14 missions) - 5 tech levels (over 60 technologies) - Over 30 types of missile parts.