If you are looking to run DMD Mars Mission on your PC, it's good to take a look at the minimum requirements and see if you can REALLY run it. 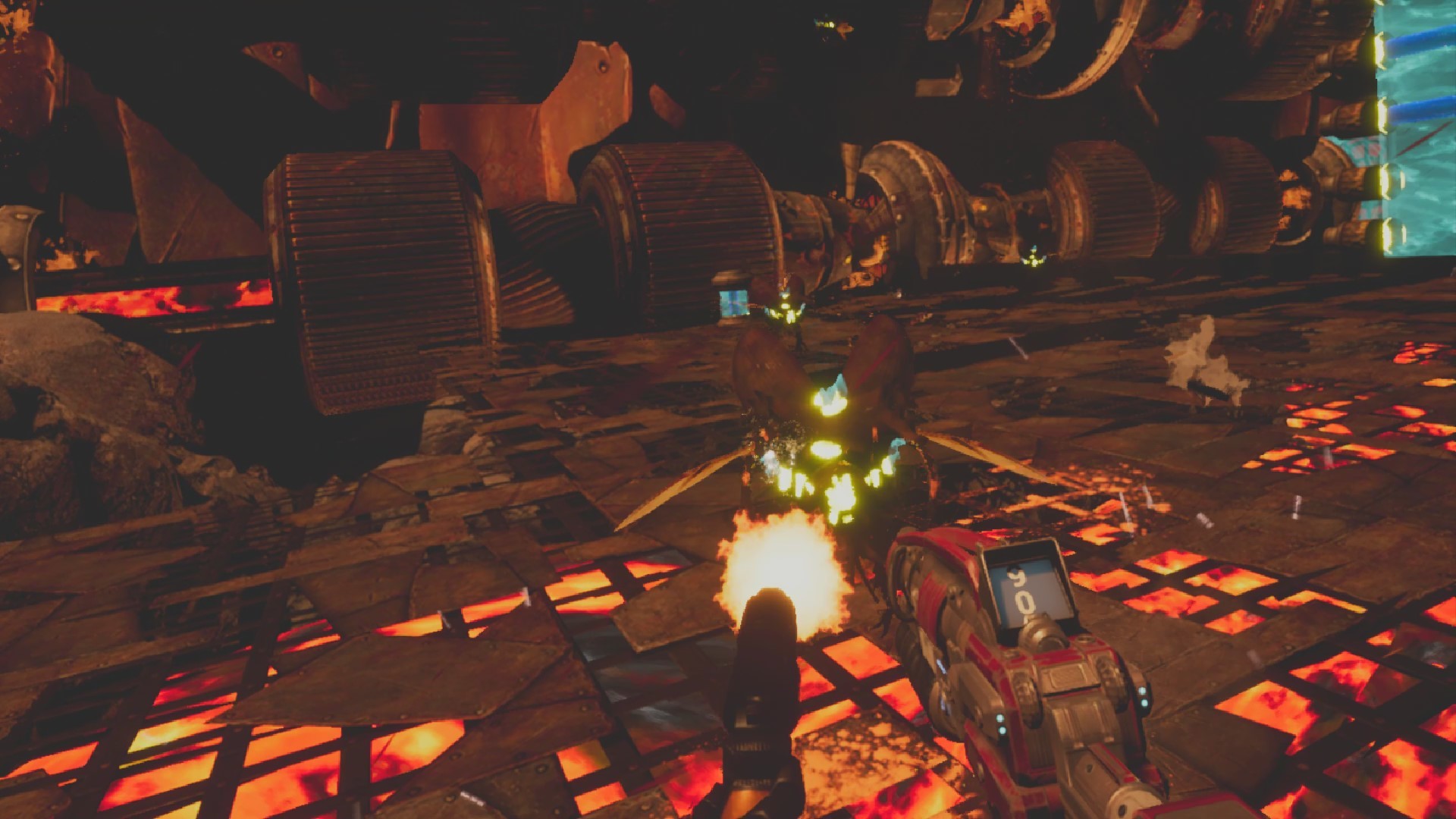 In the year 2081, Mars has been colonized due to the exploitation of a new mineral that became a key source of energy for humanity; but the insects that traveled from the earth hidden among the debris of the motherships, found a way to survive on the red planet thanks to the mineral fuel that also caused them to mutate into creatures of colossal sizes and resistant to conventional weapons. The workers, oblivious to the adaptation of these beings, were unaware of this new plague that in a matter of hours put an end to all the workers in the mine. DMD (Die Martian Die), corporation responsible for exterminating the pest accumulated in the entire universe, received the mission to go to Mars to destroy all the amorphous beings that invaded the FK16 mining facility. This is a FPS game in VR where you take on the role of Nilo Vásquez who along with assistant Isabel Black are in charge of this new adventure, a couple that will not only have to face the huge mutant creatures but also the hostile personality of both that they play their lives every second. Features : Action packed gameplay and intense combats. Designed to avoid the VR sickness. Superior Visuals powered by Unreal Engine 4