If you are looking to run DODGEBALL RISING on your PC, it's good to take a look at the minimum requirements and see if you can REALLY run it. 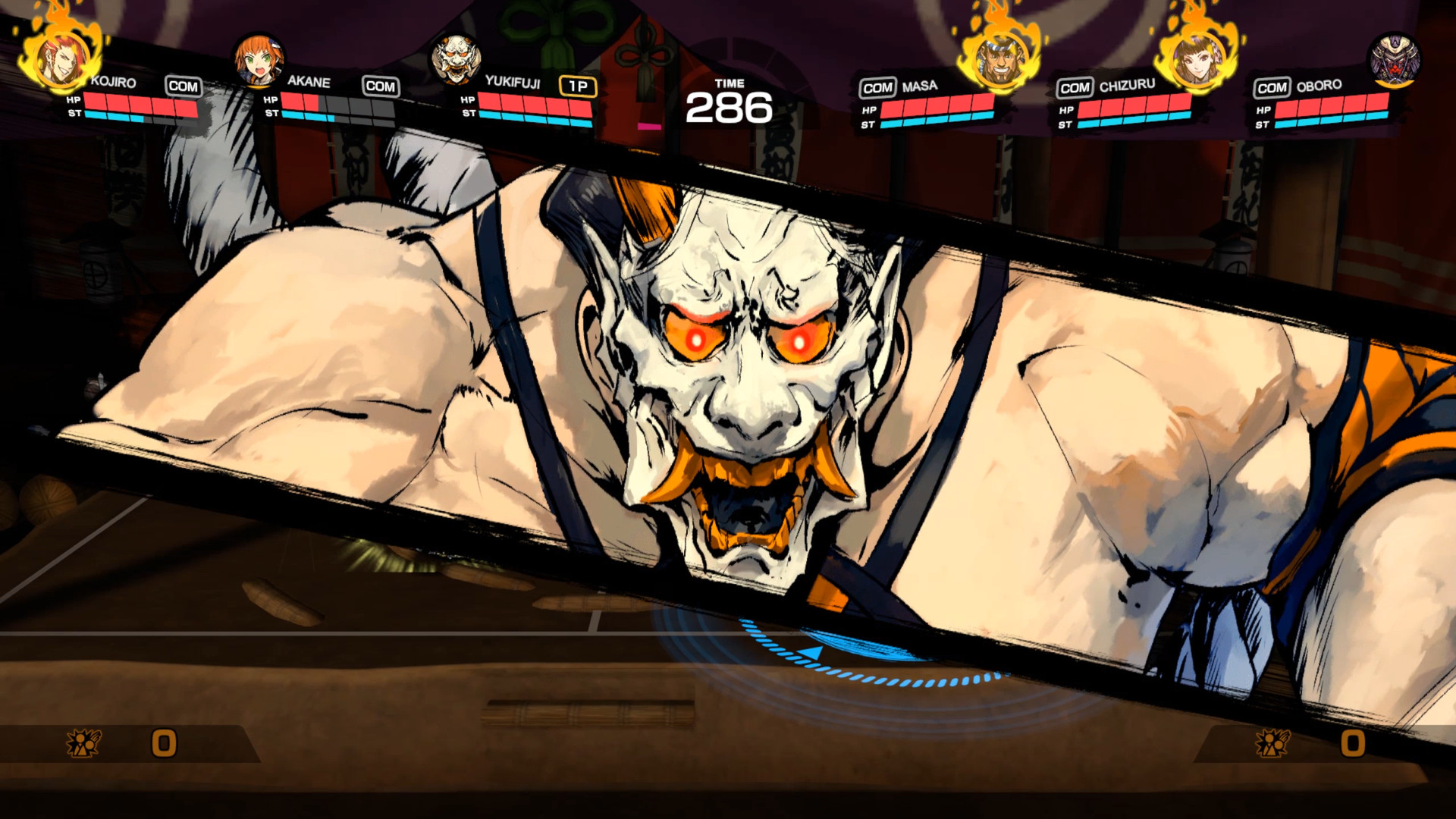 Dodgeball Rising is a competitive 3-on-3 action game in which you use a ball to defeat opponents. Throw, catch, dodge, and work together by using a variety of moves and unique characters that make every match different. The game can be played locally or online with up to 6 players. Recreates the fun of dodgeball in a co-op multiplayer game String together a series of shots, catches, and dodgesDesigned to be simple, yet aggressiveTactics focused on quick thinking and teamwork Fun and breezy to play Controls are intuitive and easy to learnFlashy and satisfying effectsCompete using your own play style An Eastern setting and characters created by a Japanese studio The game is set in the birthplace of dodgeball, the Land of the Rising Sun, which is based on the era of samurai and ninja in Japanese history. A law forbidding duels led to people using balls instead of swords to settle their arguments, not with a battle to the death, but with a dodgeball match. You don't just throw a ball around, but make use of numerous elements to keep battles fresh.Rising Mode adds tension to the gameWork as a team to raise the Rising Gauge to activate Rising Mode. While Rising Mode is active, characters are powered up. You can also use Rising Skills to turn the tide of the match. Characters have unique skills and Special MovesEach character has their own unique Rising Skill and Special Move. Use them wisely to pummel your opponents. Various offensive actionsWork with teammates for consecutive shots, tricks, slow shots, and other moves to surprise your opponents and keep them on their toes. Fight using your own play styleUsing the differing stats, play styles, and unique skills of each character, you can react to the opponent's character types, positioning, and tactical decisions with your own strategies. Exhilarating court gimmicksEach court has its own gimmicks that influence matches, such as being able to fall of the edge. Rules with clear victory conditionsVictory is defined simply by taking down your opponents. Outlast your opponents by playing well on the court. An MVP system that recognizes your accomplishmentsThe Results screen shows who was the MVP of a match. Both offline and online matchesPlay either locally or online with up to 6 players. - Dodgeball Rising is compatible with gamepads. - To enjoy Dodgeball Rising to the fullest, playing with a gamepad is recommended.

DODGEBALL RISING is avaible for ['PC'].