If you are looking to run Doomsday Survival:Training on your PC, it's good to take a look at the minimum requirements and see if you can REALLY run it. 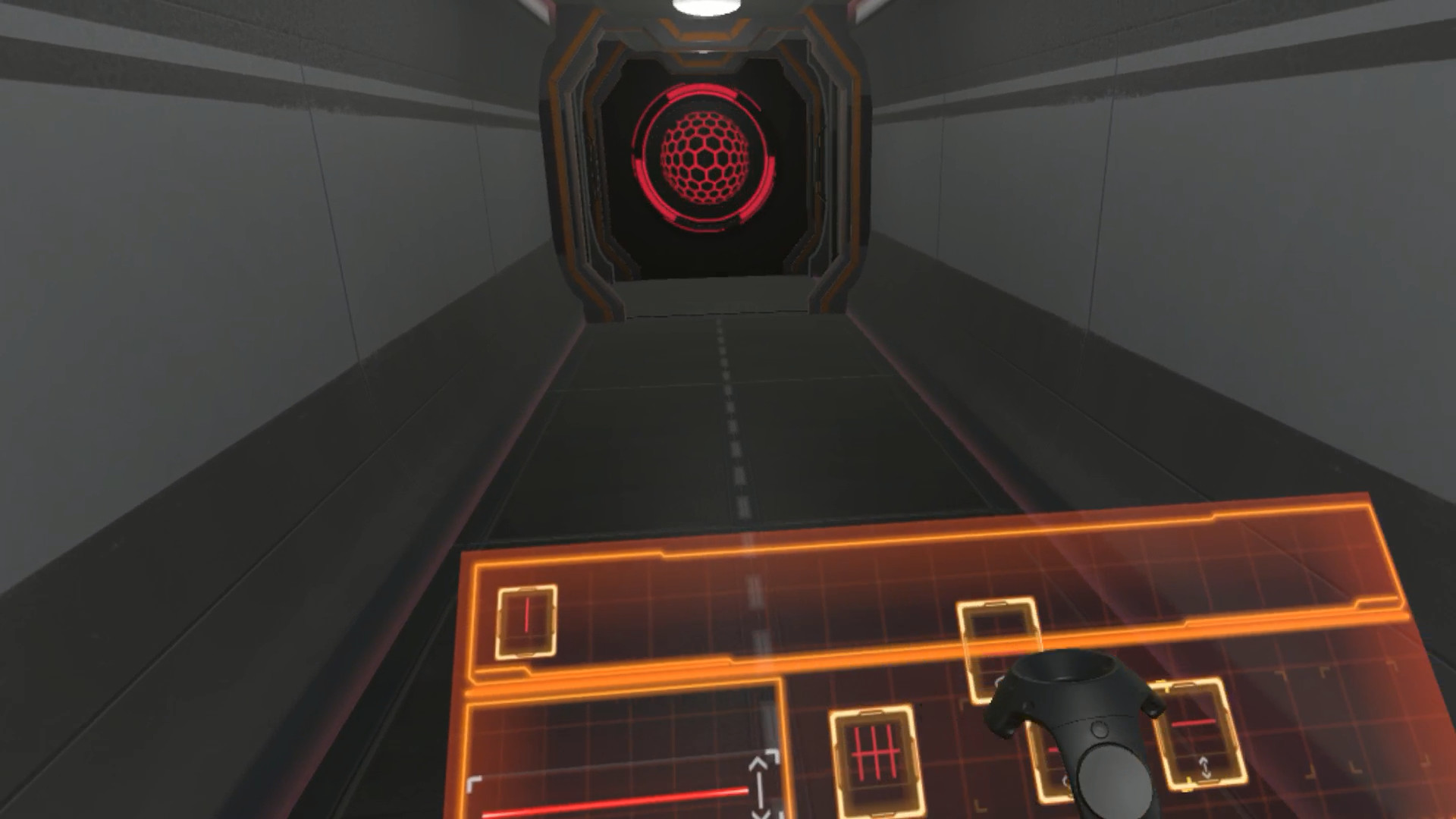 《Doomsday survival :training》 is a VR somatic game.Players need to make jumps, crouchs and a wide range of moves to escape the deadly laser traps, but also with the same Parkour game to get more scoring props.Game inspirationIf you've seen Resident Evil, we will certainly you impressed the scene which a few soldiers were chopped by laser. Yep~ Our game inspiration comes from this scene, we are glad Resident Evil 6 reproduce the scene.Game modeRound mode:laser ,parkour,sports ,chanllenge four types 36 levels.Laser,Reappear the classic laser trap scene, of course, players will not be chopped.Parkour,Temple Escape VR promoted version.Sports,simulating some easy exercise.Challenge,the hardest round, only the stronger can success. endless mode:Endless mode: VR Parkour Marathon:) battle mode: 1V1,This part was similar to “ Clash Royale”. Setting the laser combination sequence and battle the opponent on line.Game BackgroundGame Background for the end of the world, the identity of the players is the Doomsday strategy Bureau’s secret agent. The game is actually carrying out the training, so we got the name. Yep, In fact, the background of the game which it’s not very important ,we designed the game background which based on that we can use this background make a series in the future.About sportsIt will be really tired when you play up the game for a long time, if you have a long time without movement, you’d better not play too long. When my wife play at the first time, play addictive, think it awesome, but the next day legs pain. As for sports people,Burning calories！Subsequent updateRound mode:Continue to create new levels, the new levels will increase the offensive enemy, agents will naturally have weapons. Custom mode: Fire imagination, to create all kinds of wonderful, super difficult barriers! Start training, VR agents!

Doomsday Survival:Training is avaible for ['PC'].