If you are looking to run DuckTales: Remastered on your PC, it's good to take a look at the minimum requirements and see if you can REALLY run it. 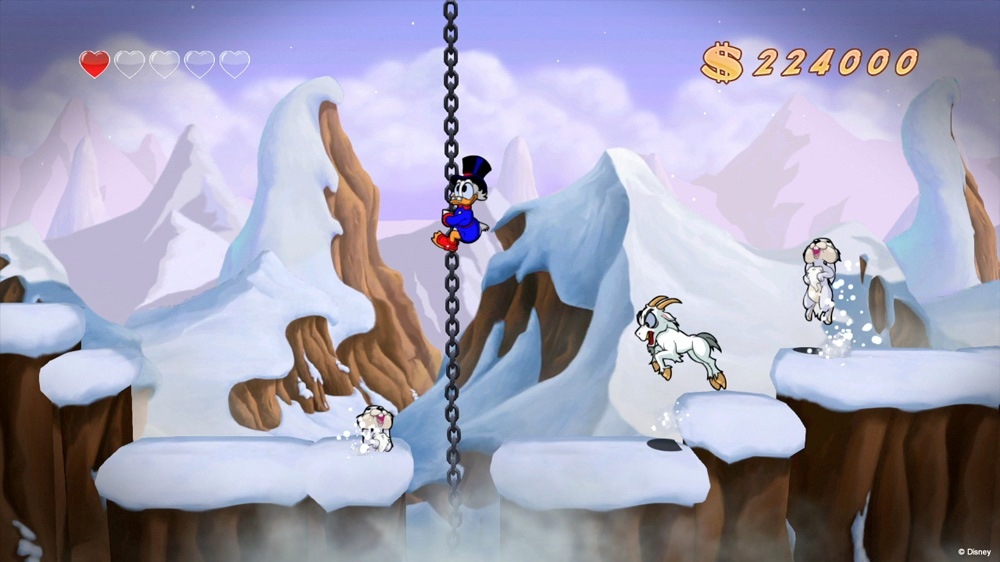 DuckTales Remastered is a platforming game developed by Capcom. It is the reboot of the original DuckTales released on NES. After The Beagle Boys go after Scrooge's money once again, a mysterious painting was found by Big Time Beagle and was left at Scrooge's manor. The painting reveals the five treasures and Scrooge sets out to find them. DuckTales Remastered is a 2.5-dimensional game. The character sprites are 2D and are hand-drawn while the levels are 3D modeled. The gameplay resembles the same of the original game. The players control Scrooge on his quest to find the treasures around the world. The duck defends himself by swinging his cane or jumping on objects with it like a pogo stick. Various diamonds and coins are scattered across the levels. The character's health is restored using various candy. The game features five levels from the original game which were greatly expanded. It is up to the player to define in which order to play all of the levels. In every level, the player has to complete a certain objective and defeat a unique boss.

DuckTales: Remastered is avaible for PlayStation 3 and PC.