If you are looking to run Dumbass Drivers! on your PC, it's good to take a look at the minimum requirements and see if you can REALLY run it. 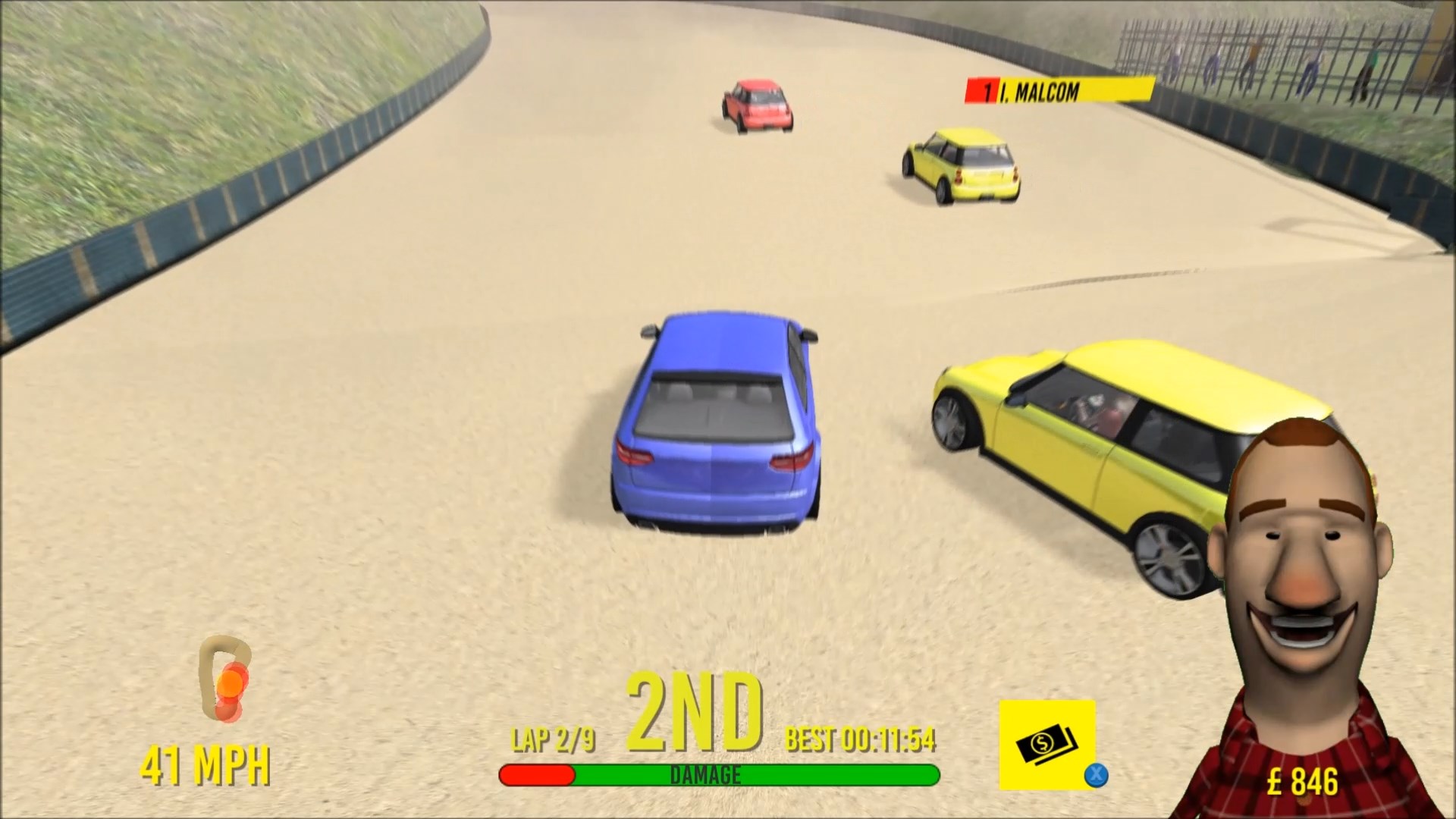 Dumbass Drivers! is a cheap and cheerful arcade racing game. Race your way through a variety of tracks and missions, bring in the cash & unlock better cars as you work your way through to The Blue Cup Challenge and retirement! Consider handling or speed, master the tracks, drift around corners or crash into them - just focus on 1st place and try to leave all those other dumbass drivers behind! A budget game by Screen 7. Fasten your seatbelt and get ready to race... 16 circuits to unlock including 'Millennial Forest' & 'Infinity Stadium'. 4 missions, 3 jump scares + dumbass distractions to earn extra cash! Win, earn & buy a better wreck...uh, car, such as the DeWolf Roadstag. Receive and repair damage during the race to keep your car in working order! Use nitro to outpace and outwit all those other dumbass drivers! Featuring music by Junkie Brush, soundtrack included in Library > My Music Steam achievements, trading cards and technical support Xbox controller support (Windows) Contains some infrequent bad language.

Dumbass Drivers! is avaible for ['PC'].