If you are looking to run DYING: Reborn on your PC, it's good to take a look at the minimum requirements and see if you can REALLY run it. 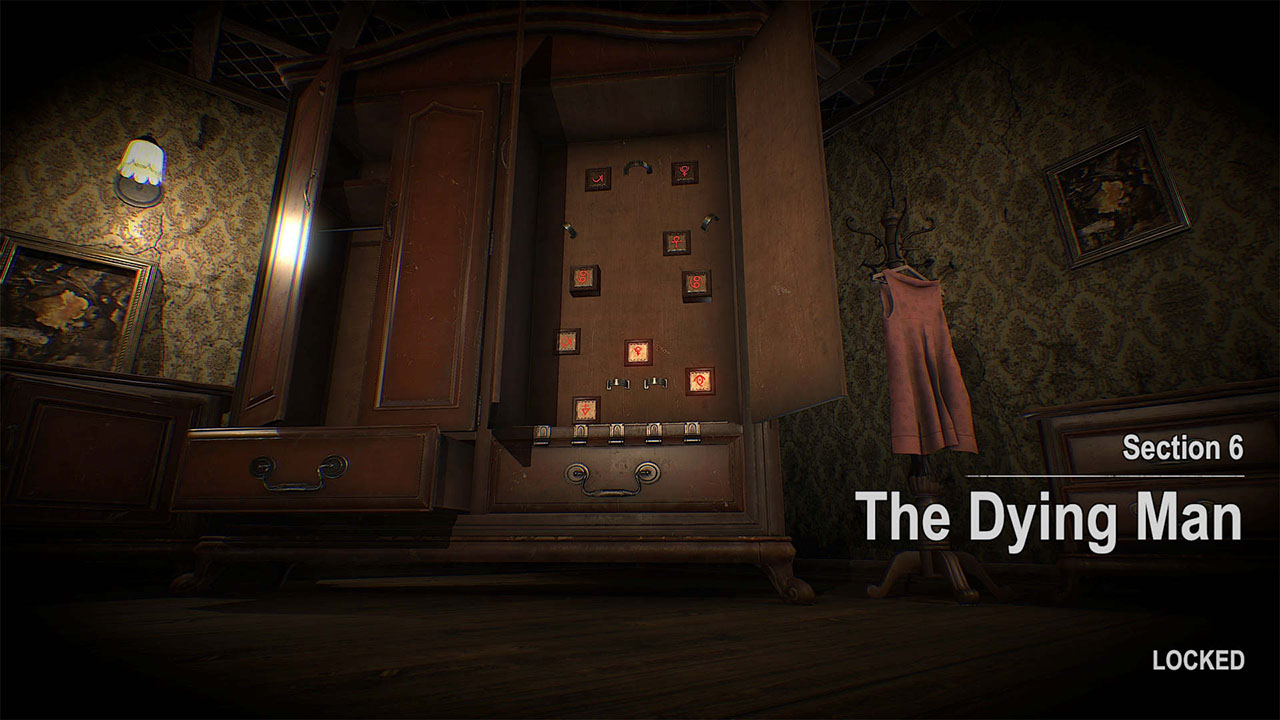 DYING: Reborn is a First-Person ‘Room Escape’ puzzle game, in which players must tackle all kinds of puzzles in a series of dark and eerie rooms. In the first of 6 chapters, protagonist Mathew finds himself waking up in a strange hotel with little recollection of what has lead him there. At this dark hour a mysterious character contacts him, claiming he prepared a series of trials for Mathew to ‘pay for the enormous mistake he made a long time ago’...and a grave punishment awaiting him should he fail to pass these… -Solve puzzles in a fully 3D environment by discovering items, interacting with everything around you and using your brains as well as your imagination. -Collect fragments of data that ultimately will lead to learning the truth behind Mathew’s dark predicament. -6 chapters full of adventure gameplay, containing intriguing characters and a bizarre plot -Puzzles that provide both challenge and mystery -An eerie atmosphere in which players will unravel things going far beyond their imagination….and their guts.

DYING: Reborn is avaible for PC, Xbox One, PlayStation 4 and PS Vita.