Minimum requirements to run Eador. Masters of the Broken World on PC
ExploreFresh

Minimum requirements to run Eador. Masters of the Broken World on PC

If you are looking to run Eador. Masters of the Broken World on your PC, it's good to take a look at the minimum requirements and see if you can REALLY run it. 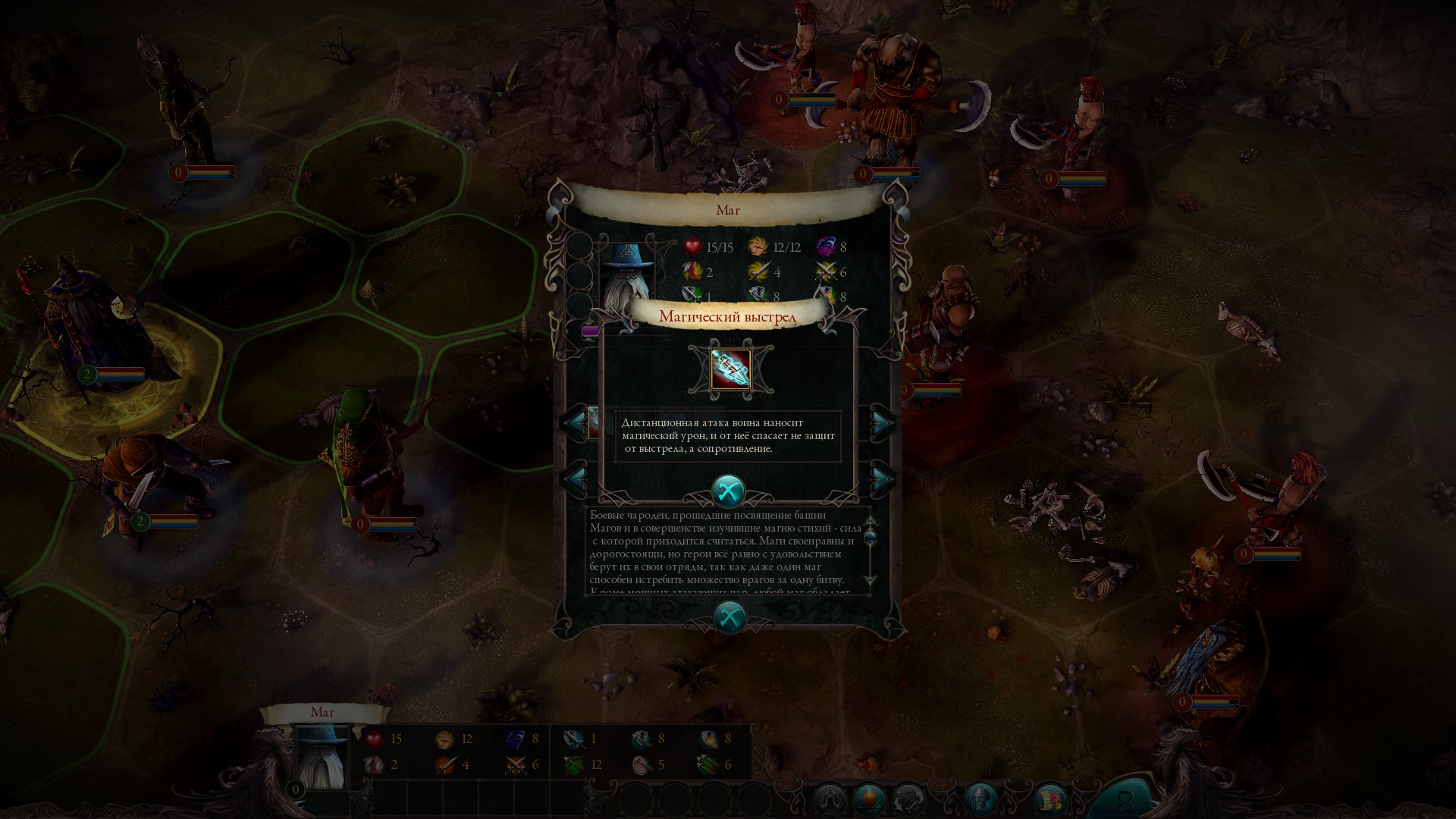 Eador is an infinite space in which fragments of hard rock fly. Each fragment is a world in which there are inhabitants. There are also Masters in this Universe, able to collect fragments into larger worlds. In these worlds, the Masters behave like benefactors or tyrants - it depends on the nature of each Master. You play for one of the Masters. And sooner or later you realize that you can only compete with all other Masters. This rivalry can not be won by the use of brute force. Simple, primitive strategy game does not reward. The basis for the growth of our own world is astral energy - it is generated by every fragment. Energy may even affects the amount of gold received for the correct course in the game. In addition to gold, there is another 'currency' - 'blue crystals'. Gold is able to buy us 'ordinary' things - soldiers, builders or loyalty. Blue crystals may be converted into magical actions. By magical actions, too, you can achieve goals quite common - to hit or steal. The game units are not impersonal, as they play, they gain skills, gain strength. The choice of these skills is very large, and the choice of various finds and places where these findings can be found is very large too. The choice of events taking place in the worlds is also diverse. Everything that happens to us is affected not only by our own actions, but also by the actions of our subordinates - the system of karma is very complex.

Eador. Masters of the Broken World is avaible for ['PC'].