If you are looking to run Elven Magic on your PC, it's good to take a look at the minimum requirements and see if you can REALLY run it. 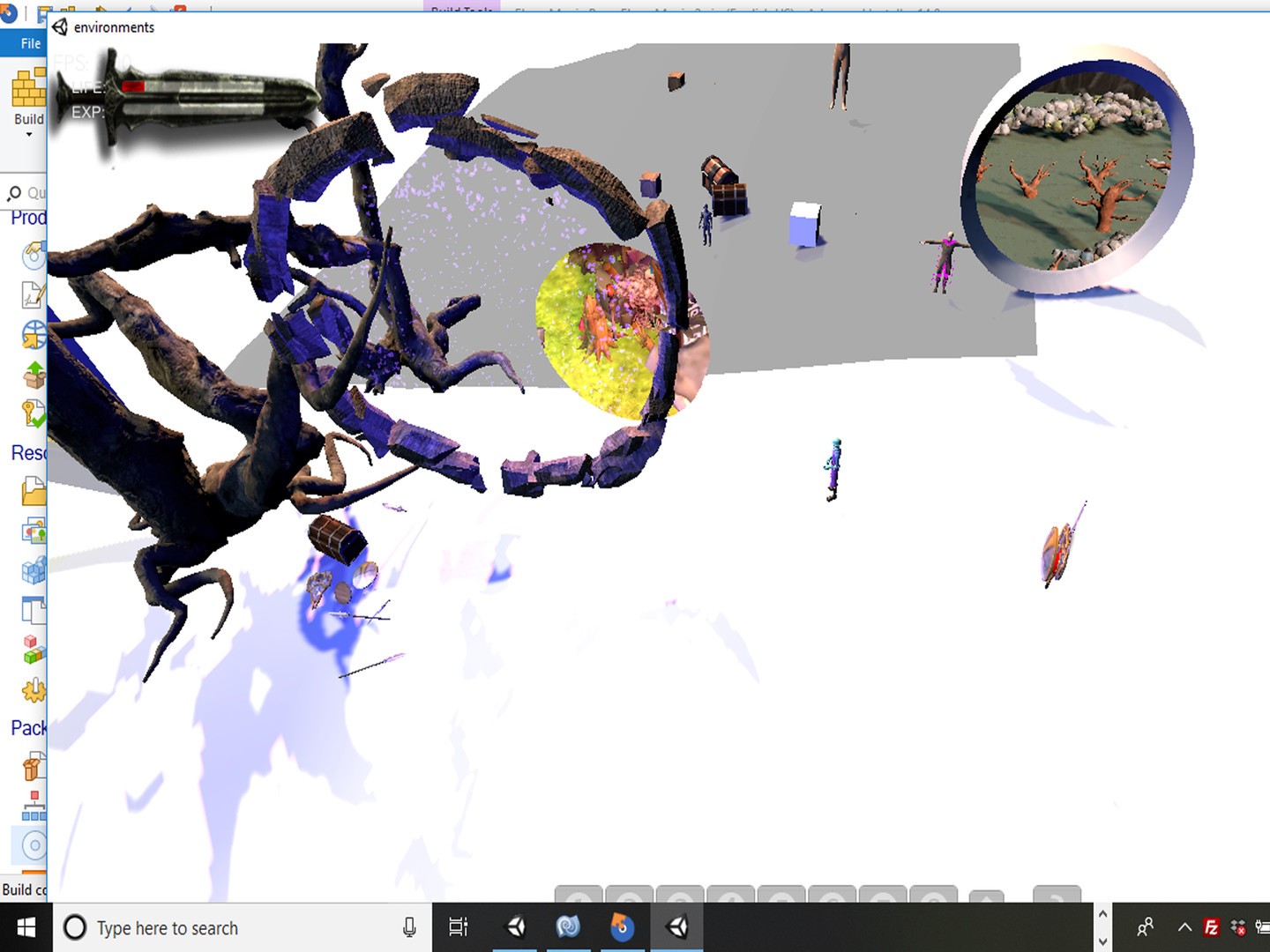 This story is to be implemented in time and it is based on a book called Elven Magic by Daniel Chay. 'A Game about Elves and Witches. Elven Voices delves deeper into Fae the elven witch's apprentice and there endless struggle to recover their lost spell book from Earthen Lands without drawing any attention to themselves because this is strictly forbidden by the Elven Elders. The story continues into another world and there are many twists and turns for Fae the Elven Girl and the Witch named Ellen that would have Fae be her apprentice to uncover. The imperial guard of the nearby capital city may prove difficult to avoid. It details the rise of a Wyvern Wraith and the plight of a Witch Wraith.' This Game is an RPG Game and its game play is like WOW in that the game has levels of gear and it also has great graphical terrains of desert scenes and beach scenes. This game is still in development. The Objectives still need to be implemented. This has an advanced inventory and it saves progress this is the completed inventory. The 2nd partial inventory will be adapted over time as the code needs to be coded for each individual object and this takes time. Some are coded in this edition and some are not yet implemented. The Game is coded with Effects working on most builds and allows for attack, these effects will be relied on without the use of weapons at this stage as melee combat will be introduced later without the use of guns specifically as a weapon. As the games story line will not involve guns for attack of any humanoids, only creatures will be attacked using guns which will not be implemented as a weapon at all, only in the inventory. This game can be implemented with over 30GB of content at this stage each build takes only 2.5GB.

Elven Magic is avaible for macOS and PC.