If you are looking to run Epica on your PC, it's good to take a look at the minimum requirements and see if you can REALLY run it. 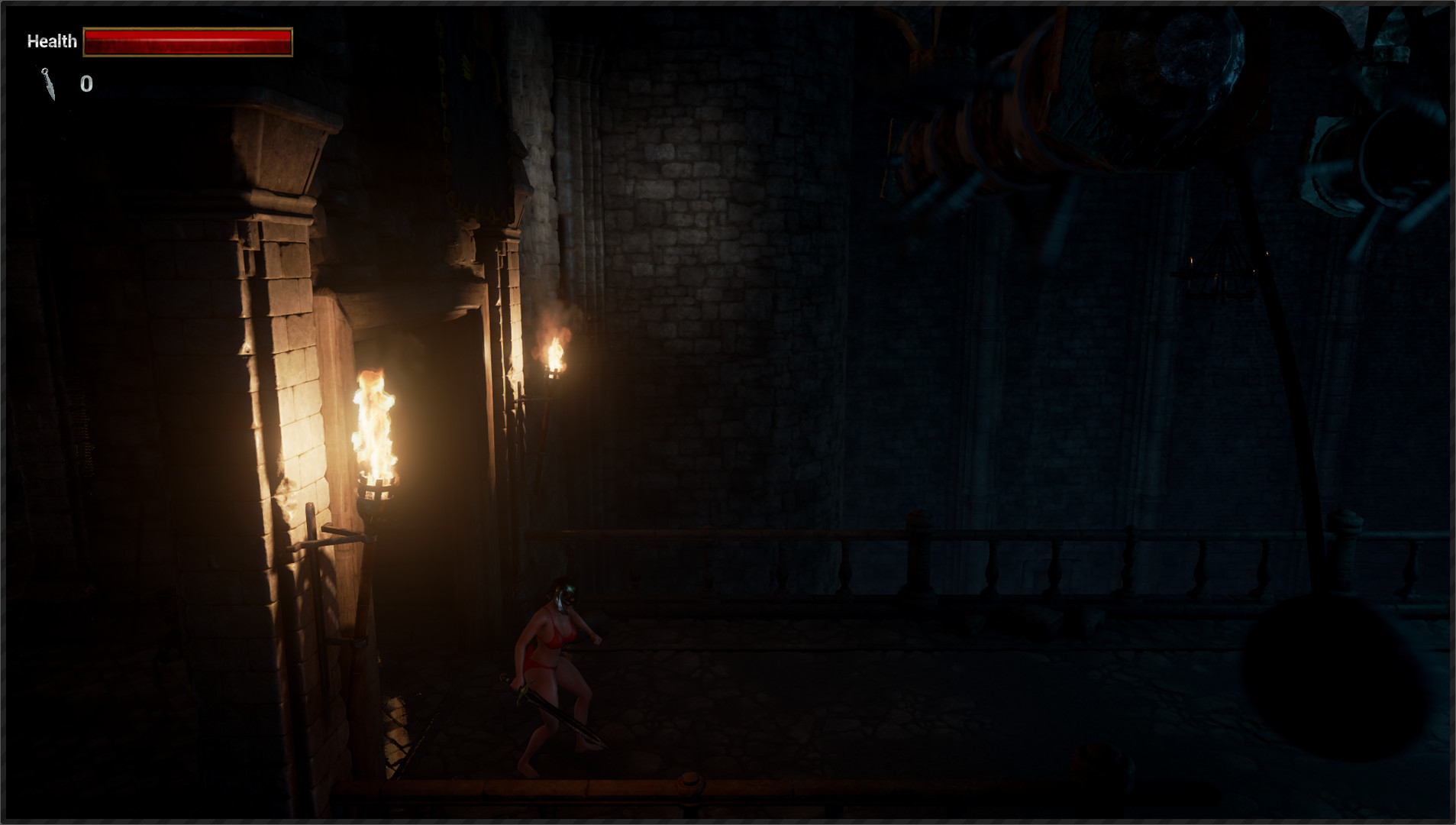 Epica is a side-scroller action platformer game with dark atmosphere. The game is similar to the 90s Sega and Snes side-scroller games but with modern graphics. THIS GAME IS HARD! ATTENTION: Please don't buy the game if your pc doesn't meet at least the minimum system requirements, the game will not work as intended. Minimum performance required is 1080p / 60 frame per second. Note: This game saves automatically at the beginning of each chapter, if you quit the game then came back to play again don't forget to click 'Continue', don't click on 'Start new game' because it will overwrite your old save data. Note : A new update has been released that makes the game much easier and improves the graphics I am really sorry hardcore fans, there are only a few of us in here apparently, most people kept complaining about the difficulty, I had to delete some enemies, make bosses easier and some jumps easier. BUT THE GAME IS STILL HARD! Note : A new update has been released that fixes a lot of bugs, increases the length of the game and adds new 33+ achievements