Minimum requirements to run Escape 2042 - The Truth Defenders on PC

If you are looking to run Escape 2042 - The Truth Defenders on your PC, it's good to take a look at the minimum requirements and see if you can REALLY run it. 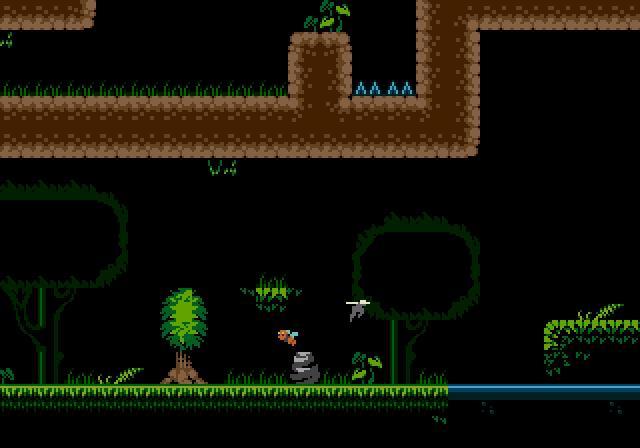 Discover a futuristic fast-paced platformer game in pixel art. The game takes place in three different environments (prison, desert, forest) and is interspersed with 2 mini-games, including a reversed “Shoot’em Up” and an original rappelling game! Avoid the security cameras, collect grenades to get rid of your enemies, exercise your working memory by hacking the computers of the prison to unlock the doors or to disactivate the safety systems. In the year 2042, a socialist government is in power, but nobody had foreseen progressive dictatorship that settled in. The elites of the government hid behind a sham democracy, disconnected from the life the people were leading, and acted solely in their own interests. The regime considered the dissidents as conspiracy theorists, treated them like terrorists and locked them away in highly-secured prisons, to prevent them from telling the people the truth about the manipulating medias accomplice of the government power. You are Shun, a computer engineer and member of the Truth Defenders coalition. After a clandestine operation to inform the people, you are locked away in the highly-secured prison Bulor 24. But your knowledge on security systems will enable you to escape. Your turn now to escape as fast as you can from this place!