If you are looking to run Exodus on your PC, it's good to take a look at the minimum requirements and see if you can REALLY run it. 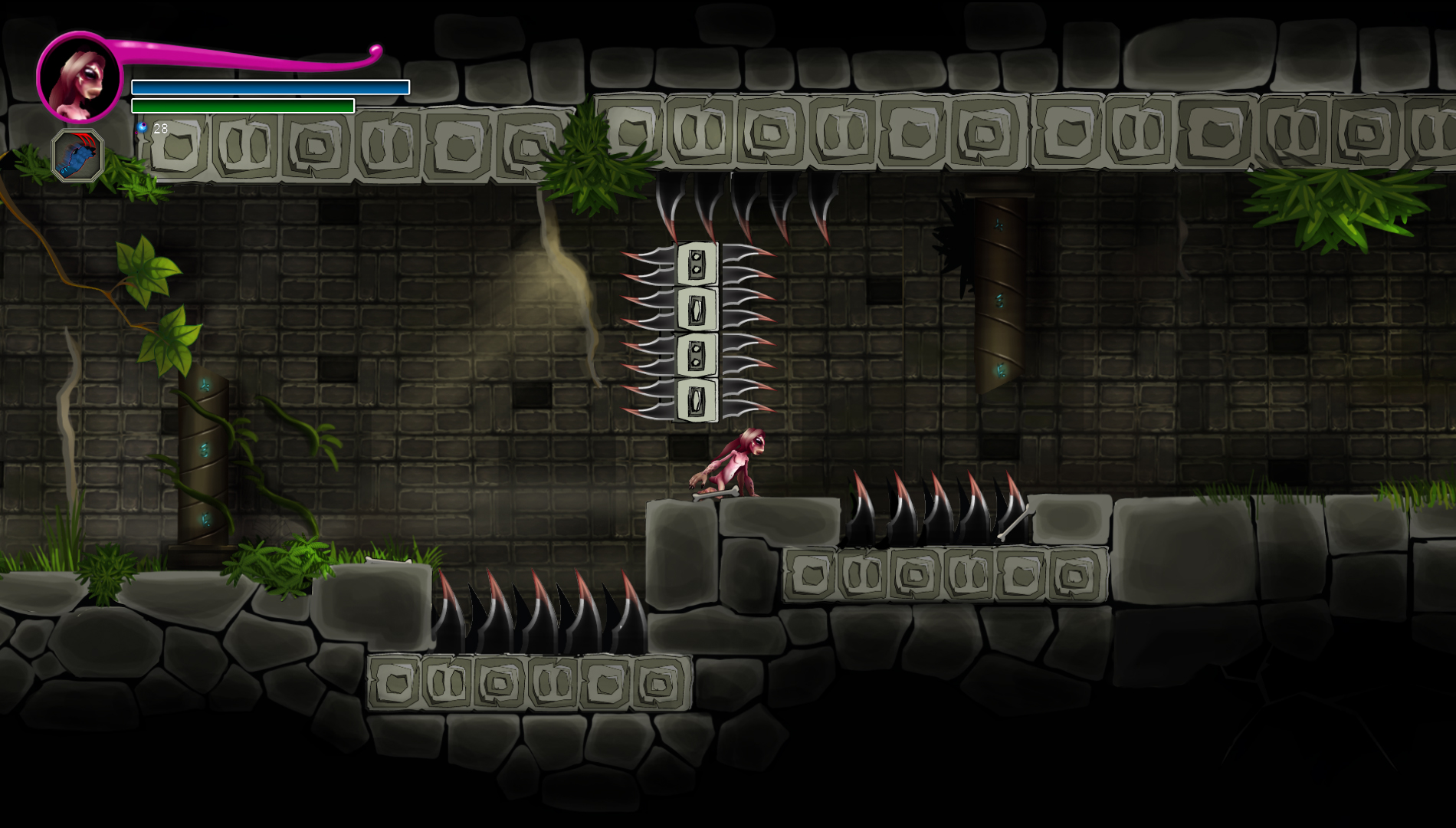 In an alternate version of Earth where the Soviet Government won the race to the moon, space travel flourished, and large lunar colonies began to sprawl on its surface. Colonists from around the world rushed for the opportunity to go down in history as the first brave pioneers to conquer this fresh frontier. After crash landing in one of the most inhospitable environments known to man, will you be able to survive with only what’s around you? Design and create complex lunar bases to stay alive and thrive in. Use your blueprint builder to construct items in 3D space. Explore an endless procedurally generated terrain, whether it's using a rover or not. Dig in the lunar dust to find resources which help you survive. Keep track of your oxygen levels and be careful how far you venture out - it might be the last thing you do.