If you are looking to run Far Cry 4 on your PC, it's good to take a look at the minimum requirements and see if you can REALLY run it. 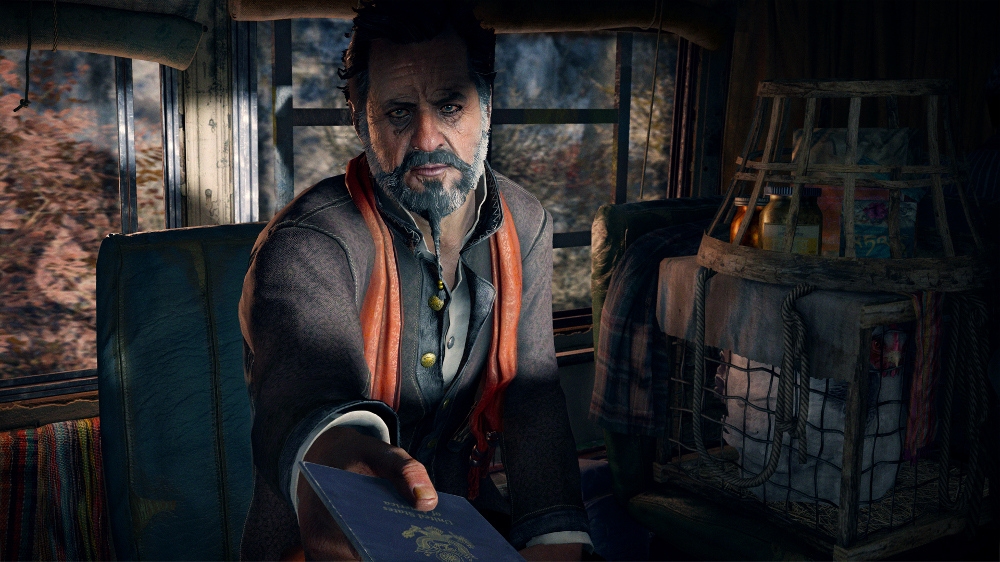 Far Cry 4 is a first-person shooter, which inherits traditions of the original Far Cry franchise. However, the plot of the fourth chapter is unique and has no direct references to the previous games of the series. The story is now set in the Far East, where the new main character Ajay Gale joins the opposition fighting the dictatorship. The open world lets players explore the entire environment of Kyrat – a tiny fictional region hidden in towering Himalayas. Ajay as a Kyrati-American travels to Kyrat to scatter the ashes of his mother in her motherland, but suddenly things go the wrong way, and he finds himself in the middle of the civil war between the powerful dictator Pagan Min and rebels from the Golden Path founded by his father. As the story progresses, players get new weaponry and equipment or customize the ones they have. From the very beginning, the whole map is not available, so to progress and to complete the story players have to open all the game areas by “activating” bell towers (traditional Far Cry mechanic) for establishing the Golden Path’s radio propaganda and defeating enemies’ fortresses.