If you are looking to run Galactic Junk League on your PC, it's good to take a look at the minimum requirements and see if you can REALLY run it. 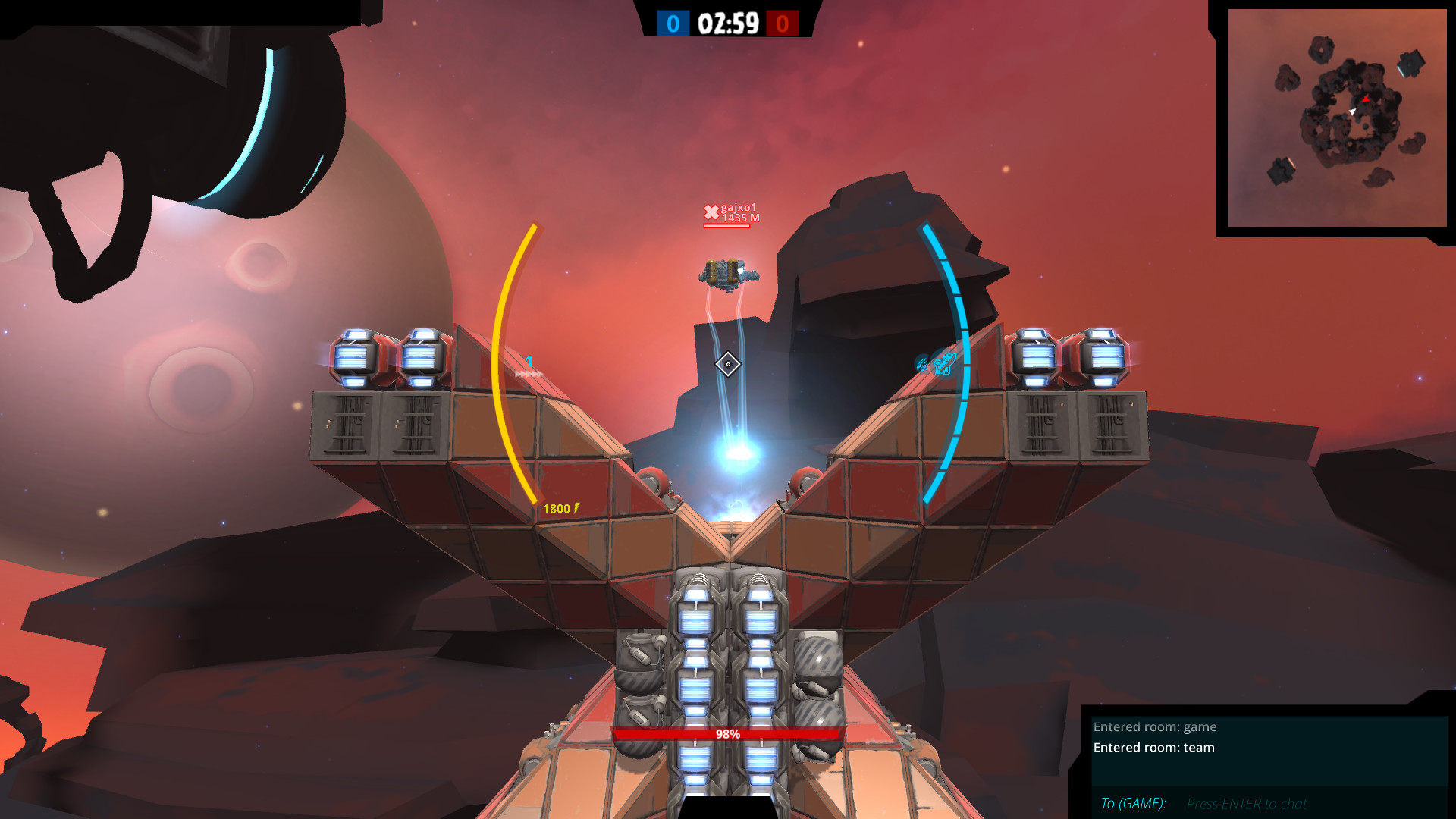 Galactic Junk League is a tactic sci-fi free-to-play shooter arena - a combat game mixed with almost infinite ship building possibilities. Build anything. Fight anyone. In space. What used to be a prosperous universe is now a post-apocalyptic rusty dump full of galactic junk. Savage arenas became the only amusement we have. To fight and destroy, we use all necessary means from super advanced beam weapons to makeshift torpedoes made from a rusty fridge. The most valuable thing here? Your team. Build your junk ships to literally any shapes and sizes and fight against the creations of other players in 7v7 PvP capture arenas across 3 new maps. The more you fight the better ships you can build. Pick one of the classes (Frigate, Cruiser, Battleship and Destroyer) and research all the blocks to build your ultimate junk ship. Every classs has its own role in the team. 4 unlockable classes with unique fighting styles and build options 3 unique multi-level weapon systems (Rockets, Lasers, Gauss) class-specific abilities 3 different maps, each with unique play style infinite number of possible ship designs thanks to vast building options and mirror mode high level of replayability player profiles and top ladders skill-based matchmaking with players from all around the world! New with the full release (compared to Early Access): brand new game mode: Galactic Conquest reworked game mechanics and abilities class system overhaul Tactical Communication Interface revamped game start AI opponents sales and new DLCs

Galactic Junk League is avaible for PC and macOS.