If you are looking to run Gladio on your PC, it's good to take a look at the minimum requirements and see if you can REALLY run it. 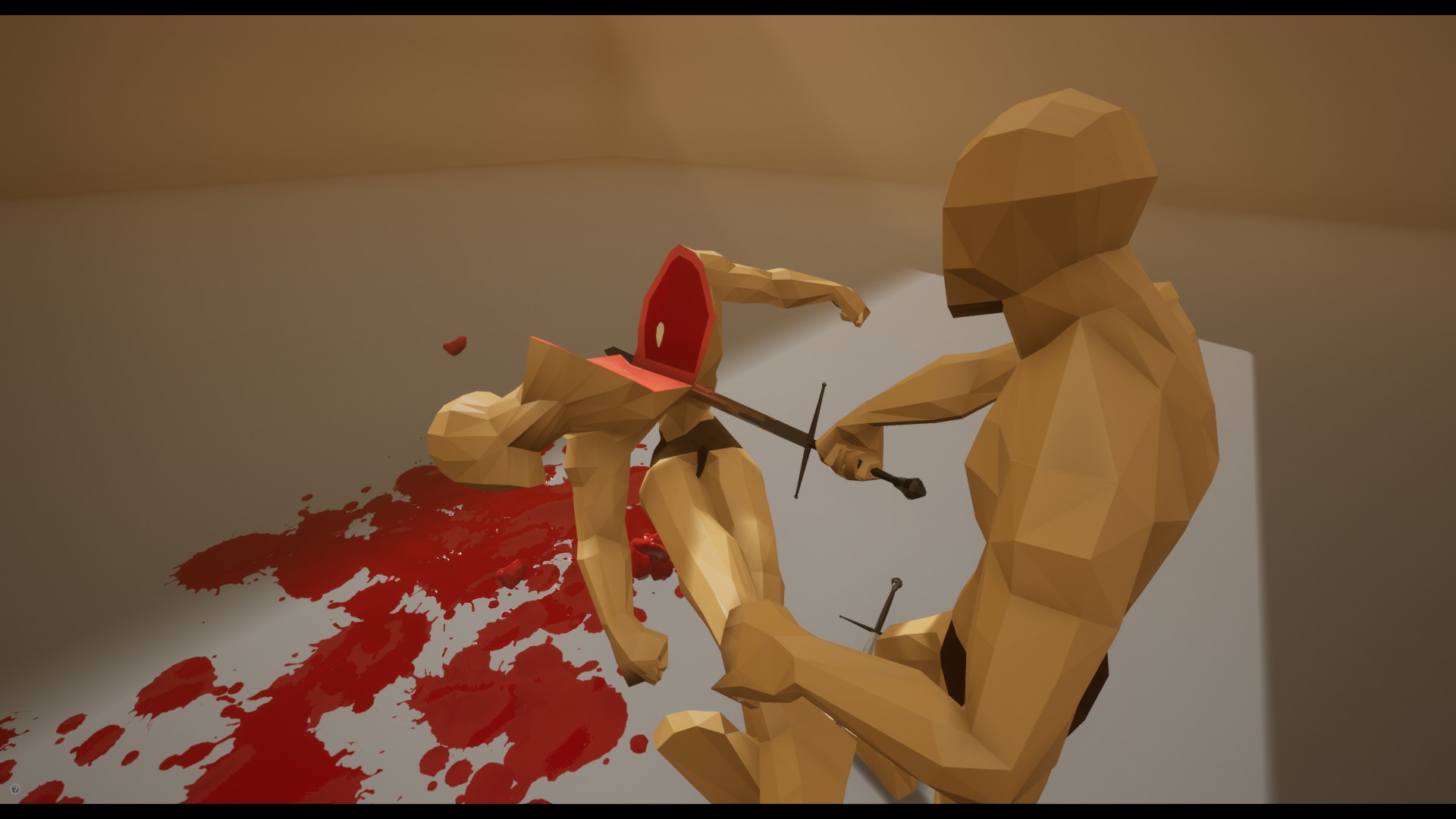 At 4188, we believe that games should deliver a strong response, especially when they feature combat. With Gladio, we are attempting to expand upon first person melee combat mechanics in new ways. We are not interested in creating an 'easy' game that gives a false sense of satisfaction, rather a challenging game that engages the player in different ways.FeaturesUnique Dismemberment SystemDirectional Attack SystemThree Different Destructible Armor Sets (all of which alter the enemies' behavior/abilities)Various Movement MechanicsDestructible Environment Future content for Gladio will be free for owners of the game.