If you are looking to run Golden Axe on your PC, it's good to take a look at the minimum requirements and see if you can REALLY run it. 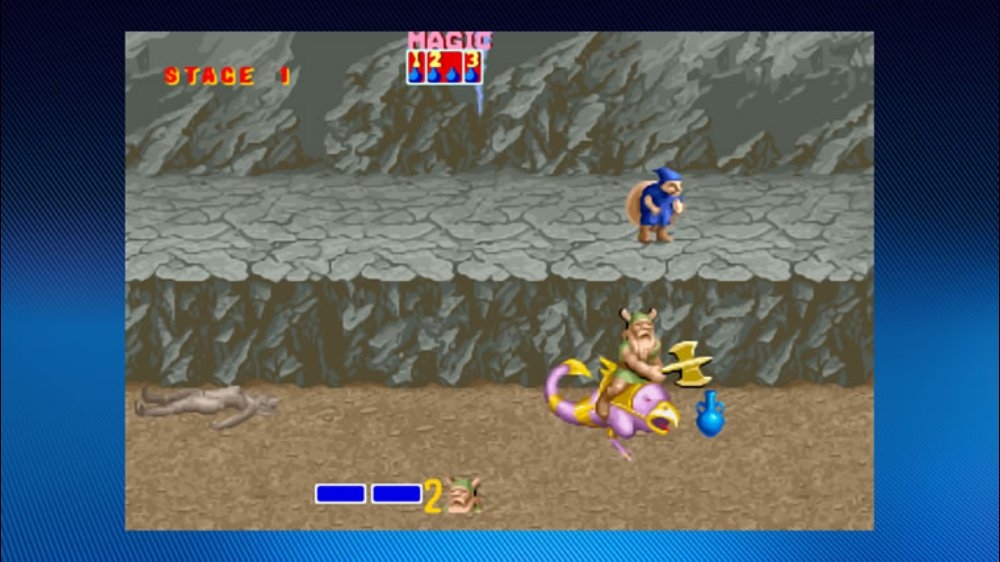 Just UpdatedAll SEGA MegaDrive/Genesis titles now launch using the new SEGA MegaDrive/Genesis Interactive Hub, with all new features, UI and Steam Workshop Support! About the GameThe land of Yuria has been invaded and is now ruled by the iron fist of Death Adder, who secured his throne by seizing the Golden Axe™. Three brave warriors now rise to the challenge of defeating Death Adder and his soldiers and returning peace to the Kingdom.