If you are looking to run Guild Wars Trilogy on your PC, it's good to take a look at the minimum requirements and see if you can REALLY run it. 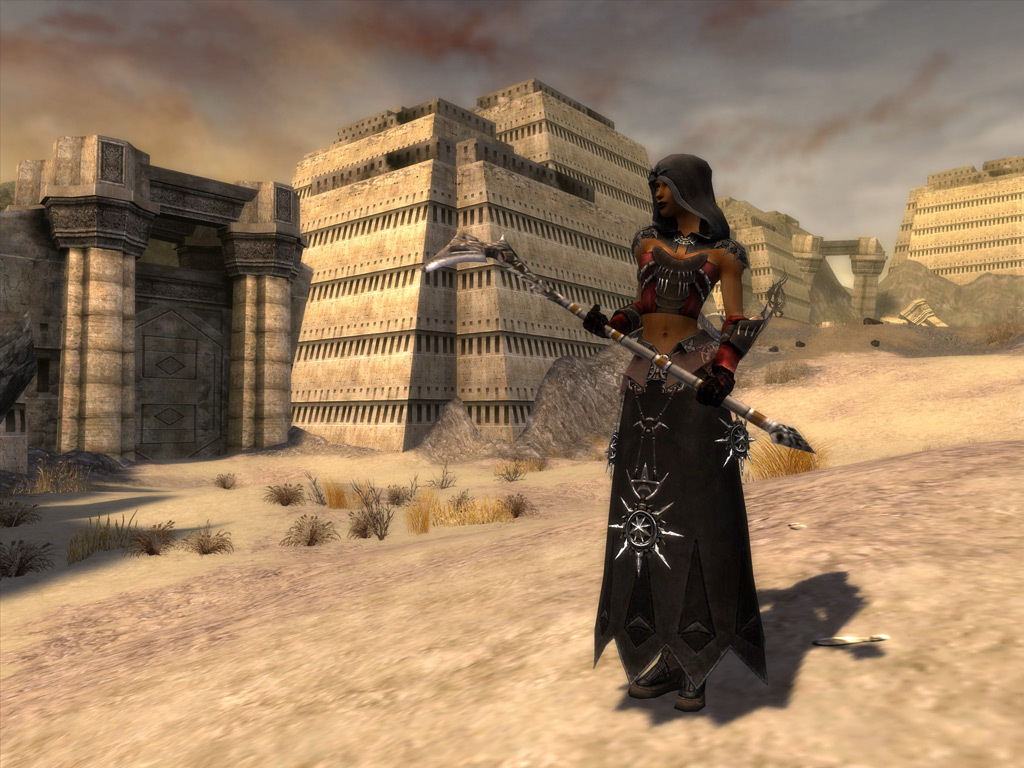 An award-winning online fantasy epic awaits. No subscription fees! Step into Guild Wars®, the award-winning fantasy online roleplaying game enjoyed by millions of players. For the first time ever, Guild Wars Trilogy combines Guild Wars, Factions™, and Nightfall™ into a single amazing experience. Begin in Guild Wars on the continent of Tyria where the human kingdoms are under attack by the vicious Charr. Journey on to the ancient continent of Cantha in Factions, a land torn apart by political strife, and threatened by the restless spirit of a long-dead traitor. Lastly, explore exotic Elona in Nightfall, where players must do battle against a god to save the land from descending into eternal night. Play solo or in a party — Go it alone, join with other players, or build a party out of Heroes and henchmen that you control. Custom adventures — When you leave the bustling cities, experience adventures createdjust for you and your party. Play with or against them — Build a guild with other players and enter Player vs. Player tournaments for in-game prizes. No subscription fees — Buy the game and play online with no monthly fees.* * Requires product purchase and access to Internet. Player is responsible for all applicable Internet fees. BONUS! Owners of Guild Wars Trilogy will be able to add M.O.X.the golem —a magic-powered engine of destruction — to their party! Everybody needs a friend like M.O.X.!