If you are looking to run Guns n Zombies on your PC, it's good to take a look at the minimum requirements and see if you can REALLY run it. 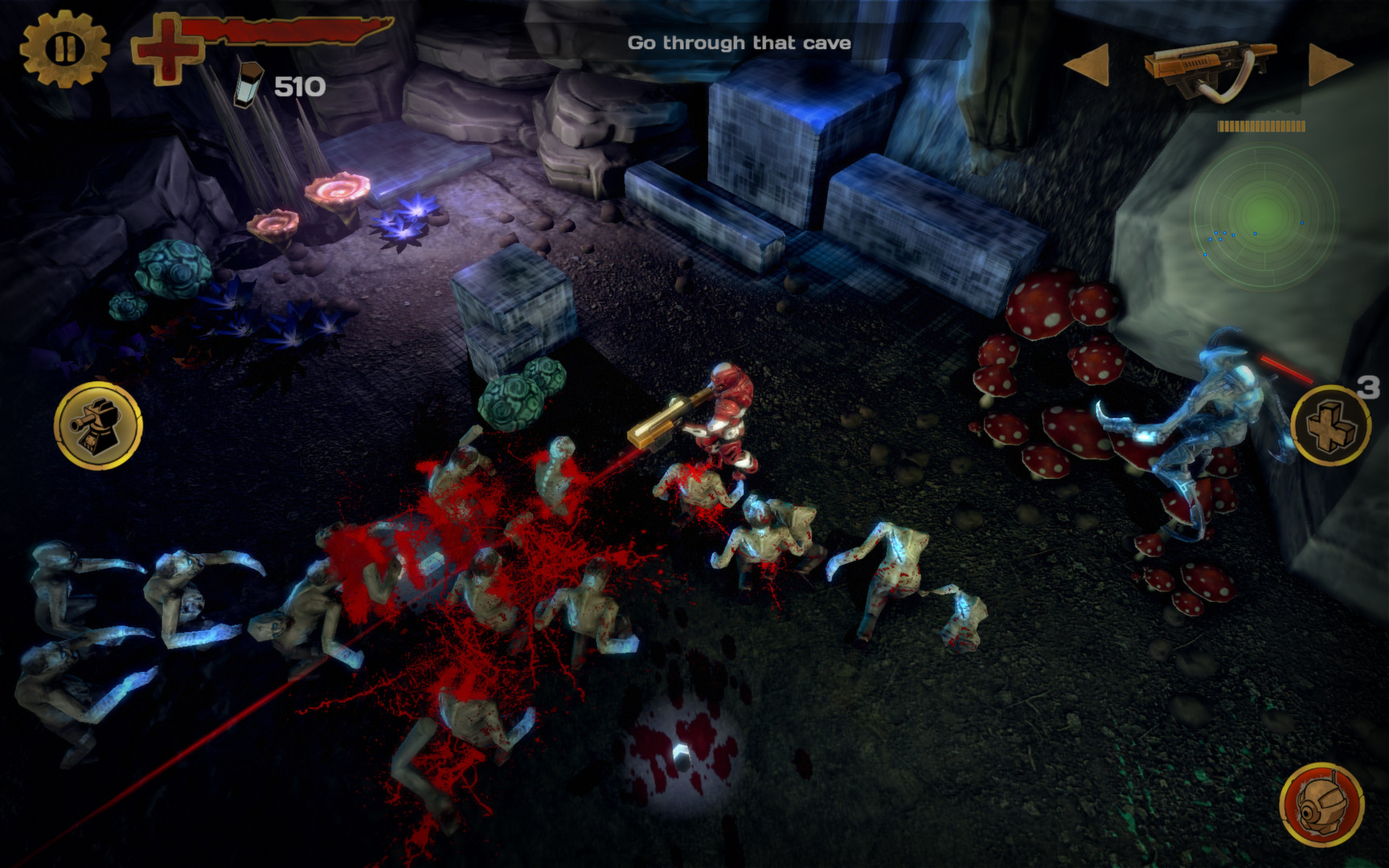 An artificial nano-virus has wiped out humanity almost completely turning all humans into a mob of deadly mutilated zombies. Only a few people managed to survive and you are one of them! The main features of the game: - HORDES of ZOMBIES! - A fresh look at a zombie apocalypse story - Robotized zombies infected by a nano-virus - Lots of enemies who are different from each other not only in their appearance but also in behavior - Random gameplay generation: each battle is different - Several protagonists each with their own specialization - Tons of devastating weapons and special abilities that can help you out in any sort of trouble - Massive turrets in addition to your arsenal - A thrilling plot and a long journey from an ordinary town to a place that’s hard to imagine - The survival mode where you can challenge yourself to stay alive in the Pandemonium and compete with other Steam players. - And of course a true post-apocalyptic atmosphere! This is the world after a zombie apocalypse in which the main characters have to go through many perils. It is a story about ordinary people who, when faced with danger, decided not to run away from it, but to fight back. As the story goes along, you will learn what caused the disaster and help other survivors to overcome its aftermath. You will discover how this event has affected the world. But can you reverse the outcome of the catastrophe and give the new world a chance to arise on the ruins of the old one?

Guns n Zombies is avaible for PC and macOS.