If you are looking to run Hazard Ops on your PC, it's good to take a look at the minimum requirements and see if you can REALLY run it. 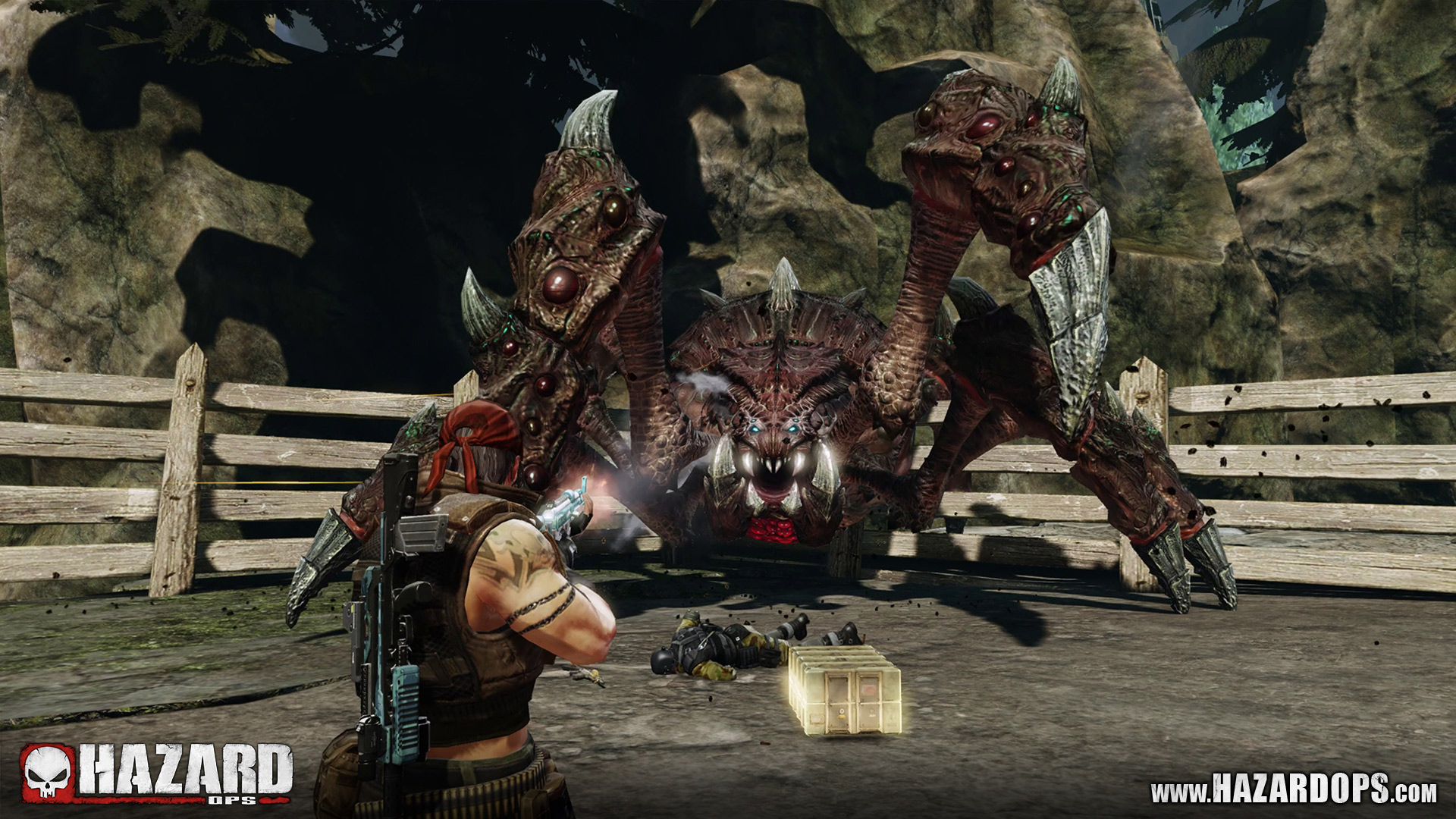 While the world teeters on the edge of utter chaos in the 21st century, you take on the role of a mercenary in the service of a private military agency. Armed to the teeth, you must eliminate opposing armies and bloodthirsty monster hordes in diverse and turbulent missions. If you survive the countless life-threatening missions, you'll be rewarded handsomely with both money and new equipment items. Glorious mercenary career or dismal failure? Big breadwinner or wanna-be killer? The choice is yours! Rally up your squad, plan your strategy, and charge into the many Co-op missions of Hazard Ops. Obliterate zombie hordes, open fire on freaking dinosaurs, and take on thrilling boss fights in the story missions. We've got everything a cold-blooded mercenary needs to have a good time. Here's a small selection of the coolest modes: Survival 2.0 Do you have what it takes to survive wave after wave of zombies? Primeval Ops The ultimate battle against dinosaurs with rocket launchers strapped to their backs. Blast them back to the cretaceous age! Massive Assault Increasing numbers of enemy soldiers trying to kill you, so you better kill them first. Extermination Ops Put your skills to the test with waves of enemies, deadly traps, and insanely hard boss fights! Turret Defense Rise to the challenge and stop your opponents from escaping into a mysterious portal. Looking for direct combat against your fellow players? Do you have something to prove to the others? Then show everyone who's boss in the Versus game modes! Here are just a few examples: (Team) Deathmatch The classics you all love. Can you shoot your way to the top of the leaderboard? King of the Hill Tactical gameplay at its best. Hold strategic points for the ultimate victory. BEAST No time to think. Change sides after death and seek your revenge! Mech Wars Climb into your own mech and pulverize the enemy! Infection Transform into a nightmarish monster and infect all mercenaries before they can take you out. Play Hard. Die Hard.