If you are looking to run Hidden Dragon: Legend on your PC, it's good to take a look at the minimum requirements and see if you can REALLY run it. 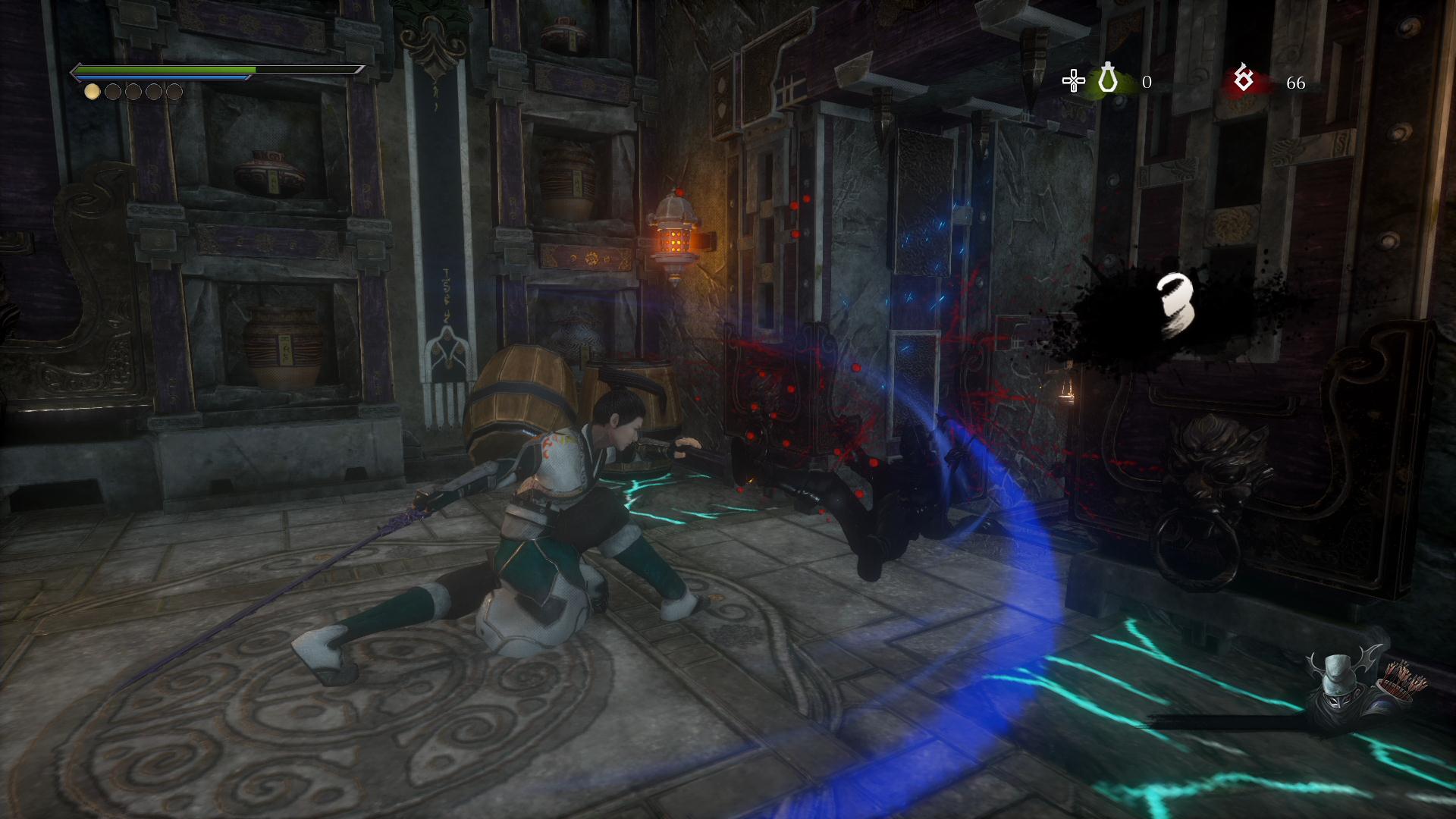 Powered by the Unreal 4 Engine, Hidden Dragon will make players utilize all their skills in combat, acrobatics, and puzzle-solving to navigate their way through tough enemies, powerful bosses and Metroidvania-style puzzles while building their fighter through an extensive skill tree that allows players to customize their fighting style. • Action packed gameplay— 2.5D hack and slash platform gameplay, uniquely set in the imperial and martial times of Tang China. • Slice and dice with combos— Dispel foes with a variety of attacks, devastating them with stunning combos and abilities • Fight with skill and style— Battle through waves of enemies using lightning-fast, deadly attacks, or perfectly time a dash to counter-attack adding even more combos. • The more you kill, the stronger you get— Use soul stones you gain by defeating your enemies to expand your character’s skill-tree, combos and stats. • Get acrobatic— Jump, swim, and grapple to avoid obstacles, escape enemies and clear missions through vibrant, detailed levels inspired by ancient China and the paranormal universe. • Plenty of challenge— A hardcore platformer in every sense of the word, and those who want an extra challenge can unlock the epic Hard Mode after finishing the regular game.

Hidden Dragon: Legend is avaible for PC and PlayStation 4.