Minimum requirements to run Higurashi When They Cry Hou - Ch.6 Tsumihoroboshi on PC

If you are looking to run Higurashi When They Cry Hou - Ch.6 Tsumihoroboshi on your PC, it's good to take a look at the minimum requirements and see if you can REALLY run it. 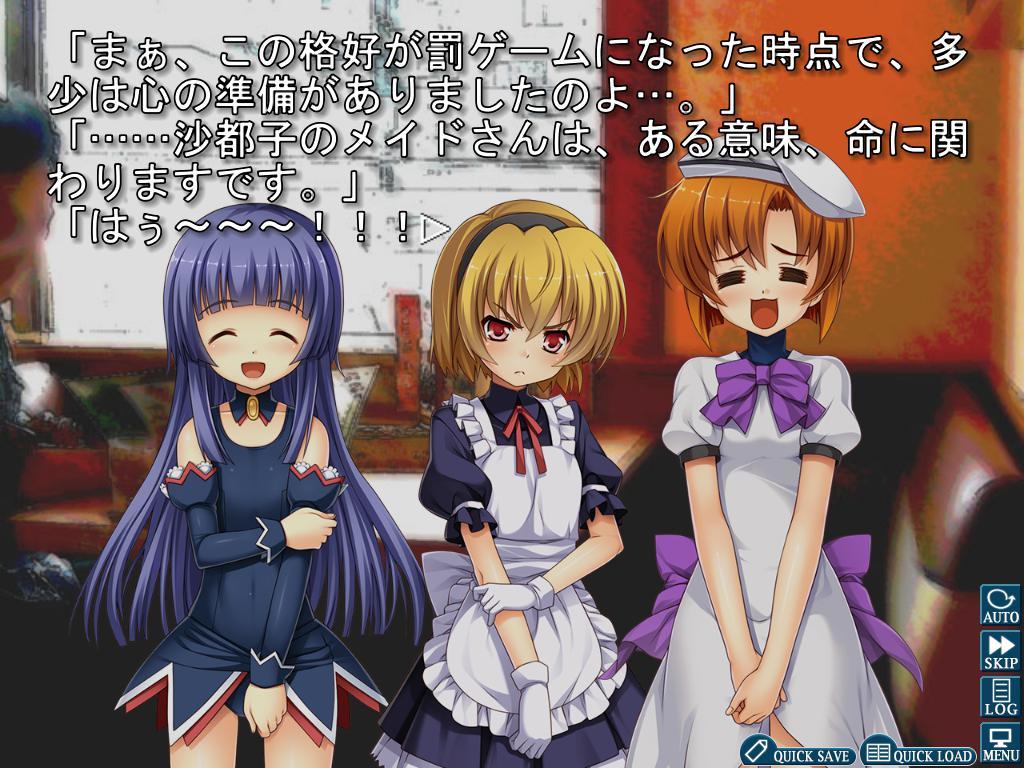 June, 1983. The summer heat has arrived earlier than it does most years. By day there are cicadas, and by night, the higurashi. Hinamizawa, a small village in the Japanese countryside. While there are fewer than two thousand people there, every year, 'something' happens. For the past 4 years, someone has died, and someone else has gone missing. This series of deaths and disappearances is connected to the local resistance against a now-abandoned dam construction project. A murder during the construction, covered up by the local authorities, is being re-enacted year after year. Is it a conspiracy? A coincidence? Or perhaps a curse? Someone who was supposed to be there... isn't. Someone who wasn't supposed to be there... is. Someone who was alive last night is now dead, and someone who is here right now isn't alive. There is no way to avert this tragedy. There is no choice but to give up trying. But even so... please don't give up.

Higurashi When They Cry Hou - Ch.6 Tsumihoroboshi is avaible for Linux, macOS and PC.