If you are looking to run Impulse! on your PC, it's good to take a look at the minimum requirements and see if you can REALLY run it. 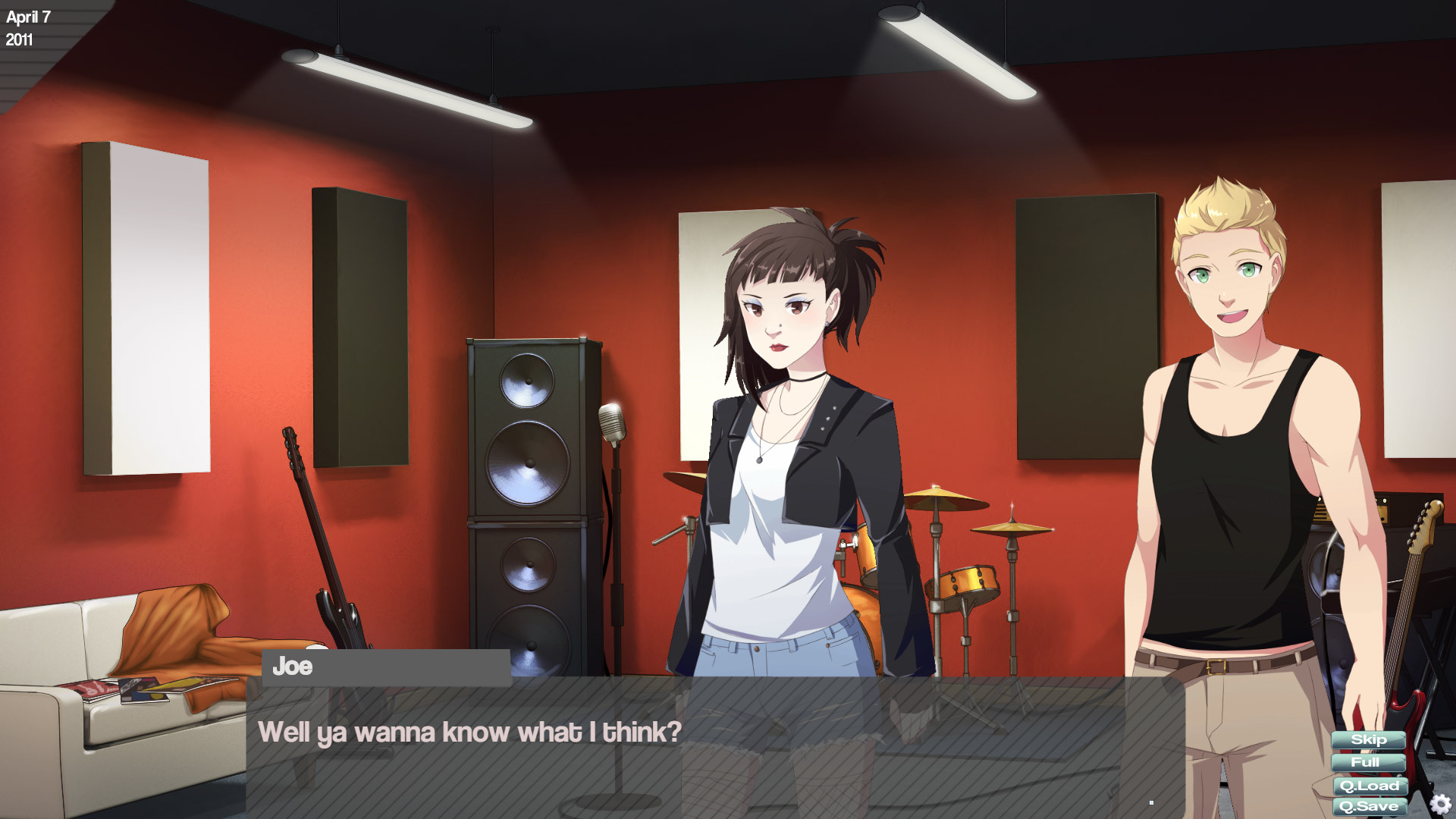 Impulse! is a unique musical murder mystery that follows Chris and his band, Impulse! through their first ever live show. After a local musician is murdered, the band decide to step in to figure out who the murderer is. Impulse! features full voice acting performed by a talented cast based out of Vancouver, BC with over 2.5 hours of voiced dialogue as well as an original rock soundtrack. Impulse! plays like any other visual novel, with three main interactive modes - Debate - Work together with the band to get a clear motive for your suspect Investigate - Investigate the crime scene for decisive evidence Confrontation - A showdown with your suspect... can you get to the truth? Select options in branching paths throughout the game to access special date scenes, and affect the game's ending! Can you find the killer?