If you are looking to run Island Invasion on your PC, it's good to take a look at the minimum requirements and see if you can REALLY run it. 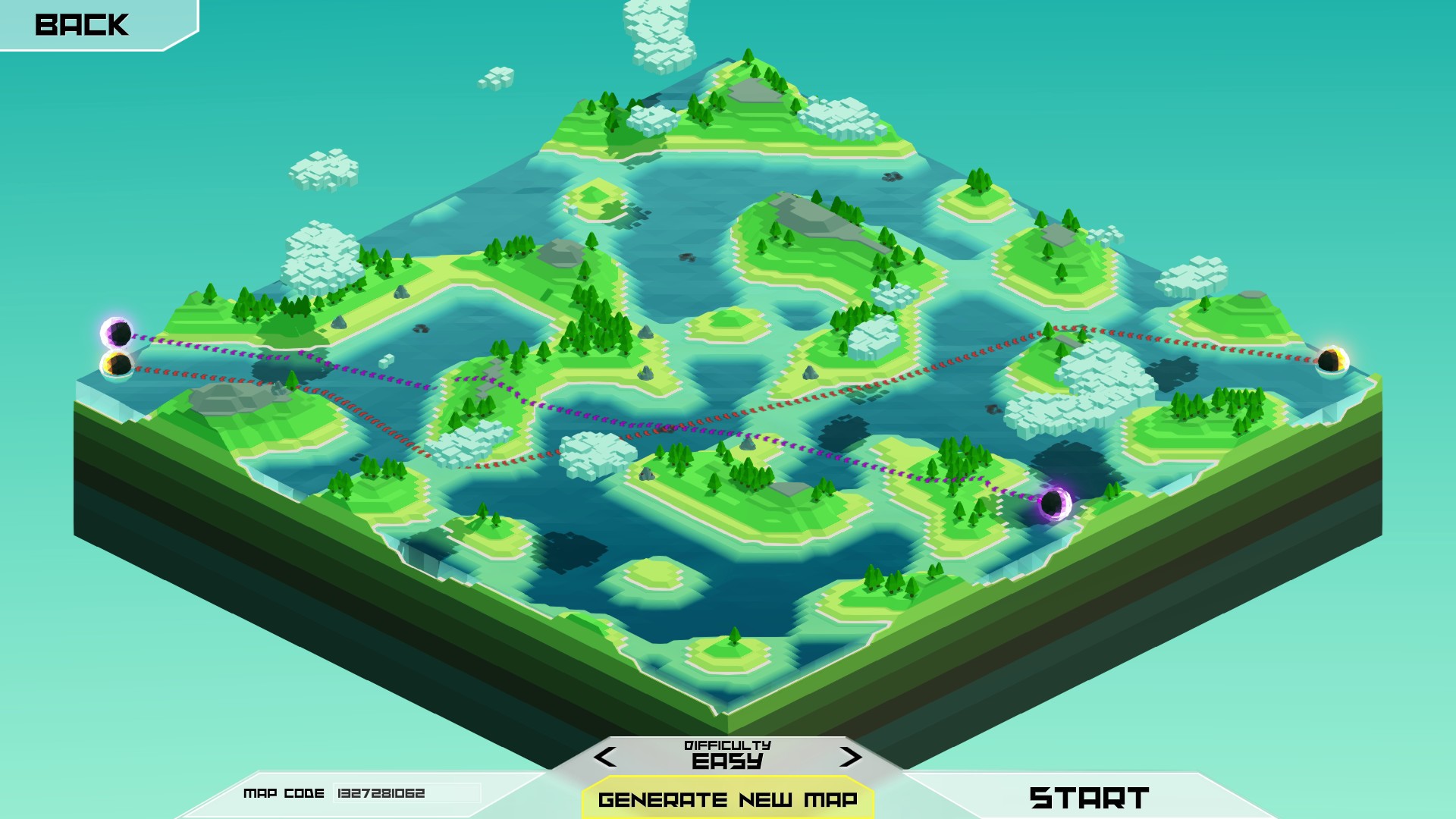 Island Invasion is an arcade-style tower defence game with randomly generated archipelago maps and enemy waves, providing infinite replayability and challenge. Strategically build and upgrade a variety of towers to cover both air and sea, using the scattered islands to stage your defence. Mine resources from the map, generating income for further expansion, and redirect the enemy by blocking the path to their goal! Fancy a bit of competition? Global leaderboards let you see who's dominating the ocean, then copy the map they played on to challenge them yourself!Key Features Millions of potential maps to play on, and waves of enemies that change every playthrough! Cover two paths - air and sea - managing your defence on scattered islands Clever placement of 'path-blockers' allows you to redirect the enemy down the path you want! 3 difficulty modes, each with their own leaderboard and 'theme'. Survive as long as possible, then challenge others to beat your score! 6 unique, upgradable towers, each tailored to different situations 8 enemy variants, each with their own strengths and weaknesses, including 2 'specialist' enemies that require tactical planning to take down! Oh, and they get more difficult as the game goes on too! Gorgeous low-poly aesthetic Whales

Island Invasion is avaible for Linux, macOS and PC.