If you are looking to run J15 Jet Fighter VR on your PC, it's good to take a look at the minimum requirements and see if you can REALLY run it. 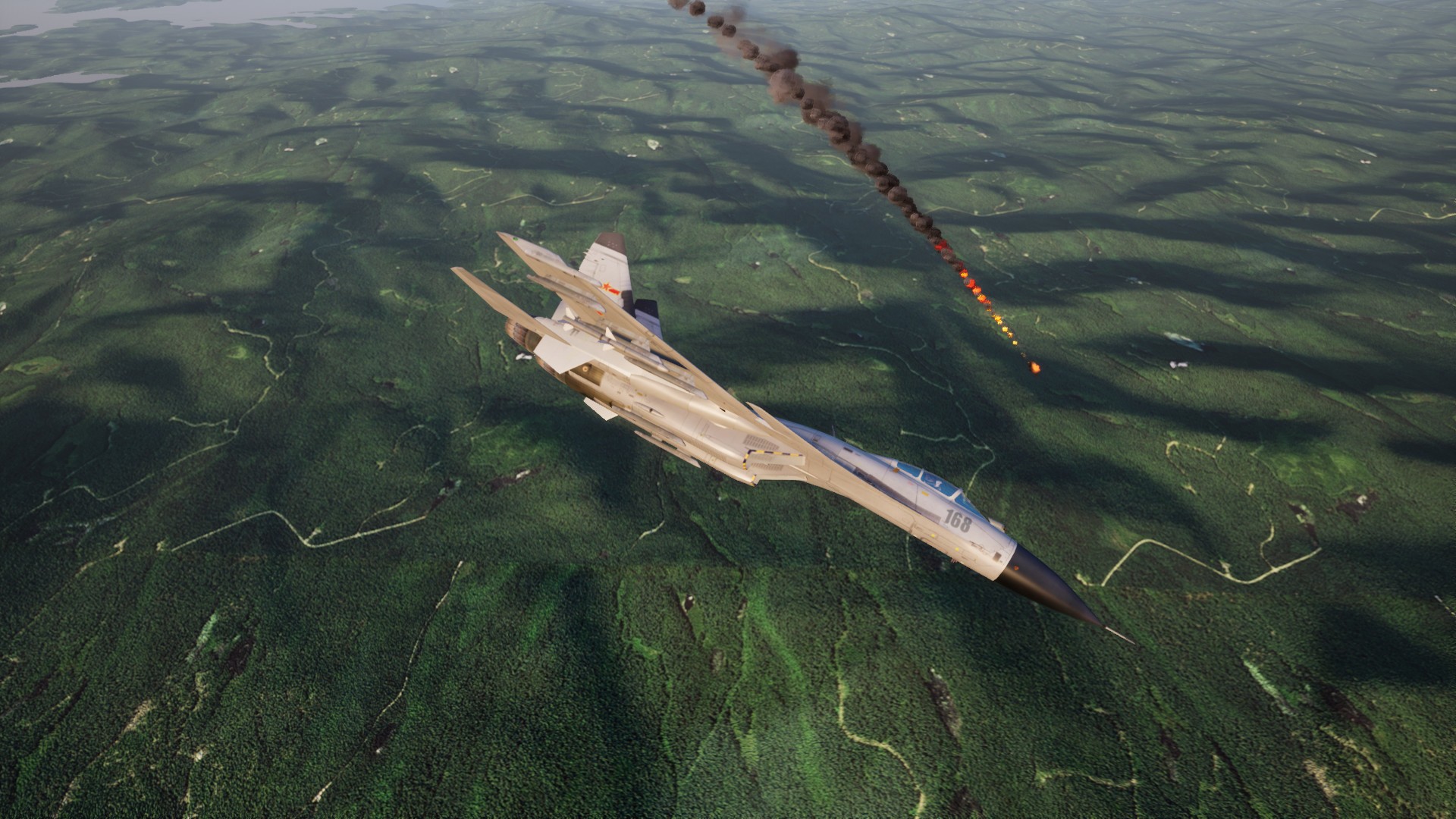 The J15 Jet Fighter is a modern air combat VR Game, You will be driving the J-15 fighter, carrying out training missions and combat missions on the Liaoning aircraft carrier. In the game, you can use various weapons such as PL-9, PL-12, KD-88, YJ-12 to attack various land, sea and air targets. Each level has a huge map of over 10000 square kilometers, Flying across the sky, bombing enemies, shooting enemy aircraft, and looking forward to the road to the ace pilot! The game is still developing and will gradually open new levels. Major Update: 1, improve the VR control mode, Now you can the use of virtual joystick and virtual throttle, while retaining the current touch mode, can be selected in the system options; 2. Enhance the clarity of VR head-mounted display, add the optimized buttons for monitor and VR head-mounted display, and optimize it according to its own display device; 3, Add system options, you can customize the game, video, audio, control and VR, support joystick; 4, Daytime training adds new aerial refueling training content; 5, Add night training level;