Minimum requirements to run Jaxon The Thief on PC
ExploreFresh

Minimum requirements to run Jaxon The Thief on PC

If you are looking to run Jaxon The Thief on your PC, it's good to take a look at the minimum requirements and see if you can REALLY run it. 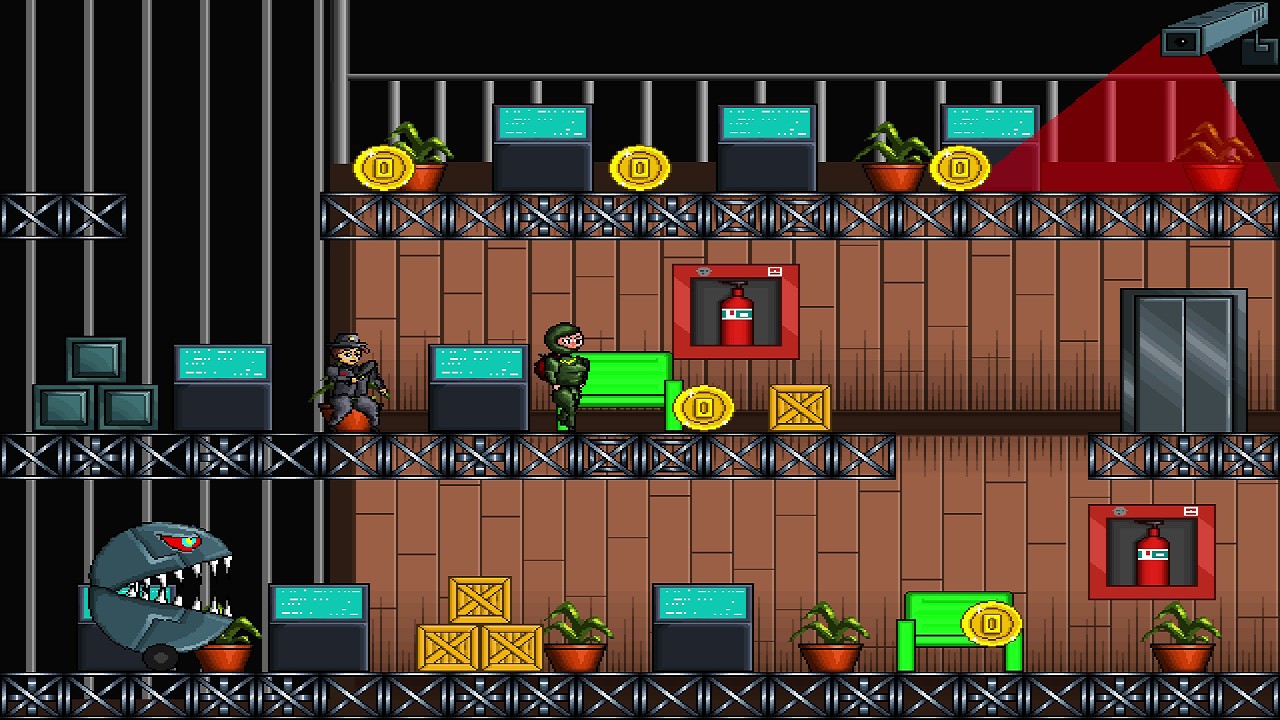 Jaxon The Thief is a 2D Stealth Platformer based on the story of an infamous thief called Jaxon who mostly targets the richest houses in the various cities in the US. Jaxon is an infamous thief who robbed the super rich people in the various cities. He even robbed the banks, stealing millions of dollars, expensive gems, golden rings and gold coins. The Police were desperately in search of him throughout the cities in the US but all of the efforts were in vain. But now, the special Police forces are working diligently in order to find and arrest the most wanted thief at any cost. Will Jaxon be able to rob again without getting caught? You play as Jaxon whose mission is to rob the rich houses without getting caught by the Police and by the advanced security system too. His fate is in your hands now. Key Features:22 Levels to Play.Collect Expensive items like gems, golden coins, golden rings and money.Different kinds of security guards, cops, CCTV Security cameras, and Robots to avoid.Challenging Situations and hard to master.Lots of traps, lasers, spinners and much more! Note: I am a solo indie game developer and I have created all of the graphics, artwork, programming, level design, animation, and character design except for the music. I hope you will enjoy the game.

Jaxon The Thief is avaible for Linux and PC.