If you are looking to run Jungle Dino VR on your PC, it's good to take a look at the minimum requirements and see if you can REALLY run it. 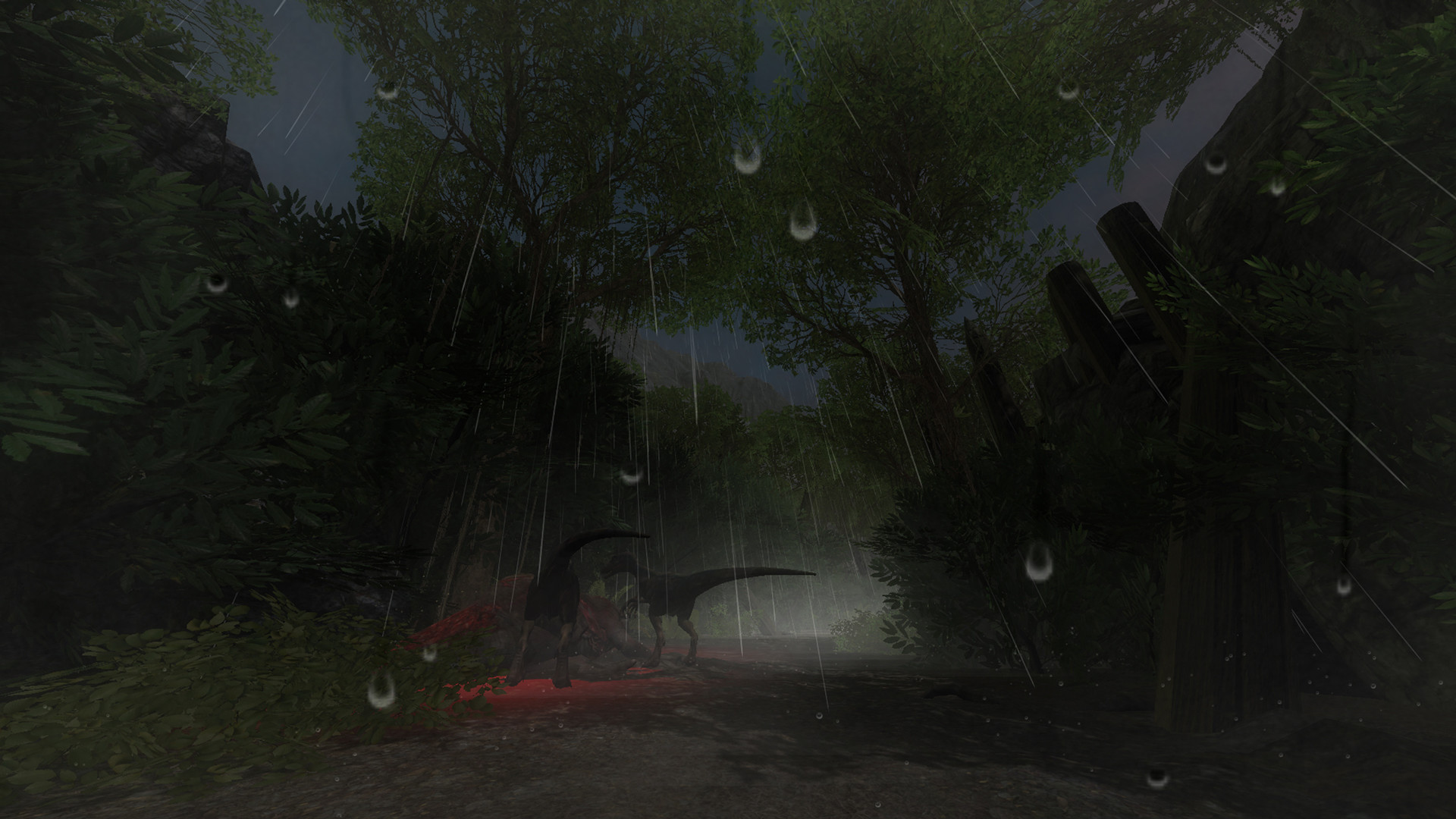 Take a trip to a dinosaur inhabited island and explore a variety of environments where you’ll encounter many different kinds of dinosaurs. 10 different carnivore and herbivore species are waiting for you to discover them, including: Pterosaurs, Mosasaurs, Brachiosaurus, Tyrannosaurs, Stegosaurus, Ankylosaurs, Dilophosaurus, Ornithomimus, Parasaurolophus, Velociraptor, Triceratops, and Elasmosaurus. Plus, you’ll come across giant spiders, dragonflies and snakes. Jungle Dino VR is made with the latest 3D technology to provide as real of a depiction of dinosaurs as possible in VR today. Experience extinct dinosaurs any time and as much as you want!