Minimum requirements to run King's Bounty: Warriors of the North on PC
ExploreFresh

Minimum requirements to run King's Bounty: Warriors of the North on PC

If you are looking to run King's Bounty: Warriors of the North on your PC, it's good to take a look at the minimum requirements and see if you can REALLY run it. 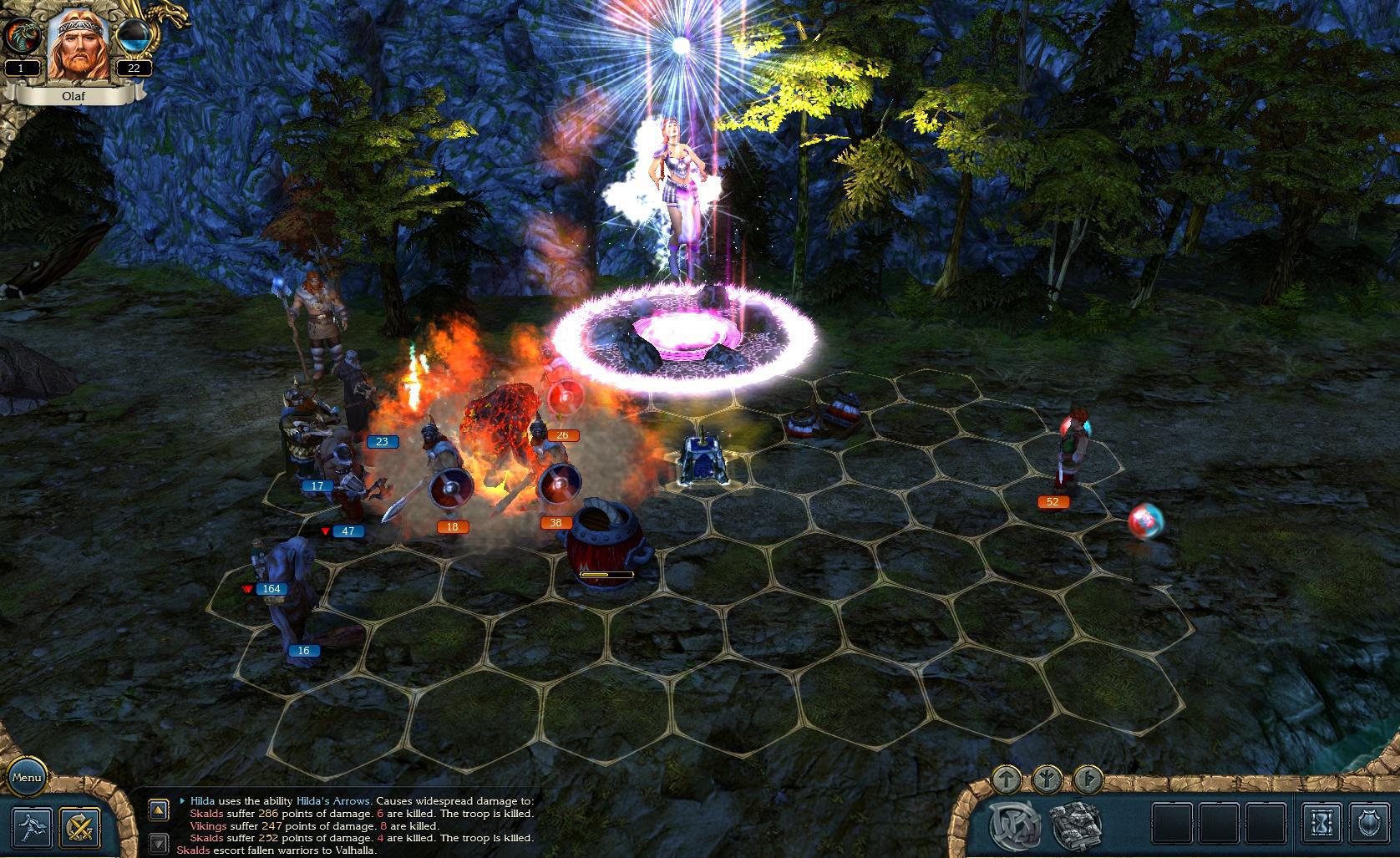 King’s Bounty: Warriors of the North is the next chapter in the cult RPG/adventure saga. The new tale takes place in the familiar world of Endoria featured in the previous games, but begins in the Viking lands, which the celebrated hero Bill Gilbert never visited during his famous quest in King’s Bounty: The Legend. The Mighty Olaf, son of the Konung of Northlings, has dedicated his life to battling the undead who have infested the northern lands of Endoria. He seeks to liberate the snowy wastes, dwarven dungeons, and the very heart of Endoria, the kingdom of Darion itself, from the dark grip of necromancy. On his quest towards immortal glory he will encounter cunning foes and new friends, hard battles and amazing adventures.Key FeaturesThe unique race of furious Vikings, as well as new neutral creatures; New main hero - Olaf the Viking; Valkyries! Five magnificent warrior maidens accompany Olaf, which he can call up during battle by expending his Rage points; Improved skill tree and new unique talents; New awards that grant special benefits; Additional battle spells and a completely new magic school - Runic Magic; Modified battle system based on the use of Runes; Chant - a unique ability of the Skald class which can turn a likely defeat into an overwhelming victory; The ability to forge new items; Full Steam services integration, including Steam Cloud, Achievements and Leaderboard.

King's Bounty: Warriors of the North is avaible for macOS and PC.