If you are looking to run Lara Croft and the Temple of Osiris on your PC, it's good to take a look at the minimum requirements and see if you can REALLY run it. 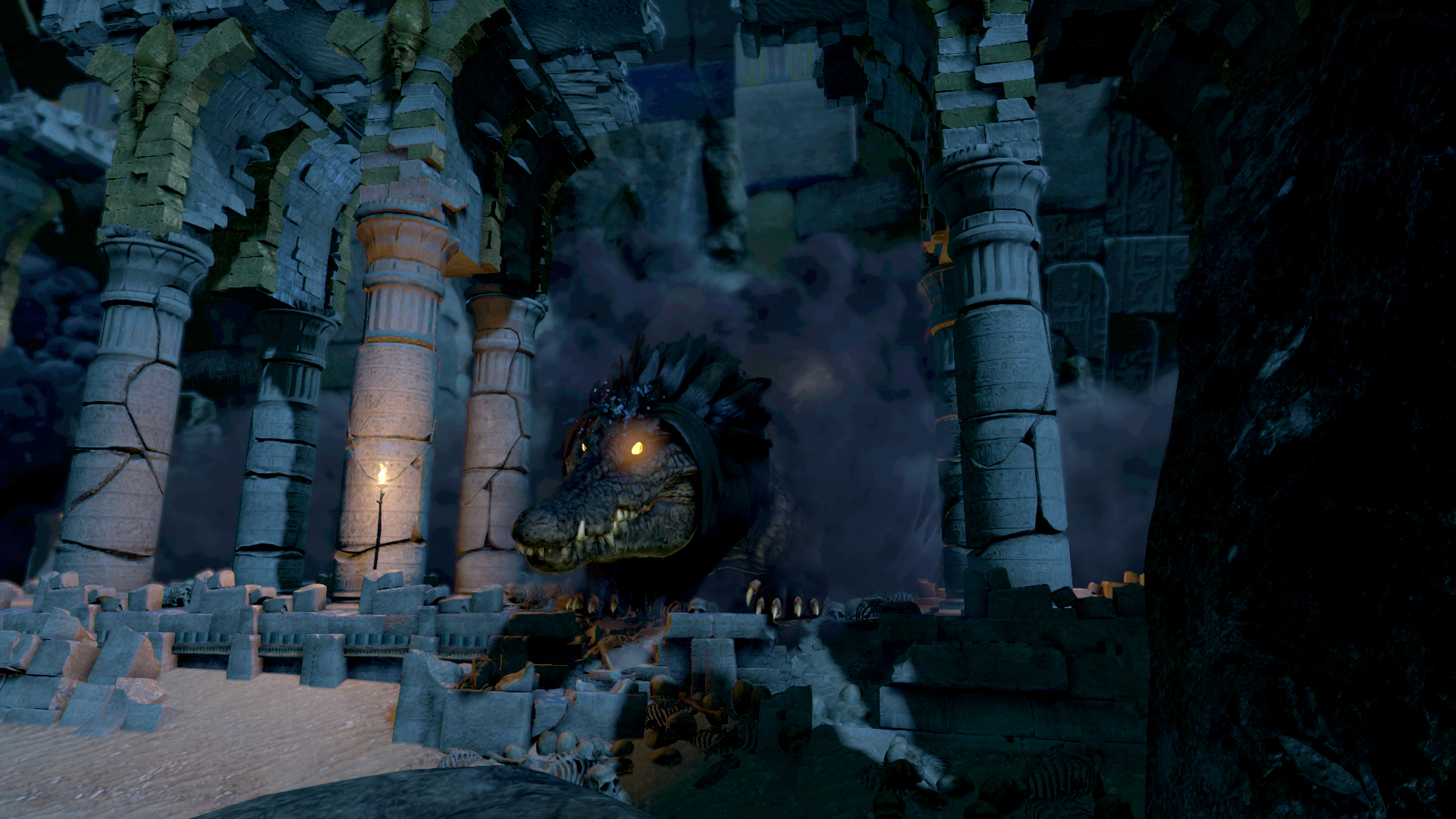 Minimum requirements – Lara Croft and the Temple of Osiris

Recommended Requirements – Lara Croft and the Temple of Osiris

The sequel to Lara Croft and the Guardian of Light, and a spin-off to the larger Tomb Raider franchise. This time, our famous adventurer Lara Croft and her rival tomb raider Carter Bell travel to Egypt to search for the ancient temple, where a magical artifact, Stuff of Osiris, is hidden. The game is set in the temple and its dungeons, designed in Ancient Egyptian aesthetics. Besides shooting monsters, Lara and her partners have to avoid all kind of traps that will immediately remind you of Indiana Jones films. Completing specific missions will grant the player rings and amulets that enhance characters' skills and abilities. Just like the previous game, The Guardian of Light uses the isometric view. The game allows for a cooperative mode for up to four players. All puzzles are automatically adjusted to the number of players. You can play not only as Lara but also as her friendly rival Carter Bell and two Egyptian gods, Isis and Horus, who were imprisoned in the temple for millenniums by the evil god Set. Their goal is to gather together and revive Osiris, the god who was dismembered by Set, and who can save the Earth from Set's evil. While human characters use firearms and grappling hooks, the gods are armed with the magic Stuff of Osiris.

Lara Croft and the Temple of Osiris is avaible for PC, Xbox One and PlayStation 4.