Minimum requirements to run Let Them Come on PC
ExploreFresh

Minimum requirements to run Let Them Come on PC

If you are looking to run Let Them Come on your PC, it's good to take a look at the minimum requirements and see if you can REALLY run it. 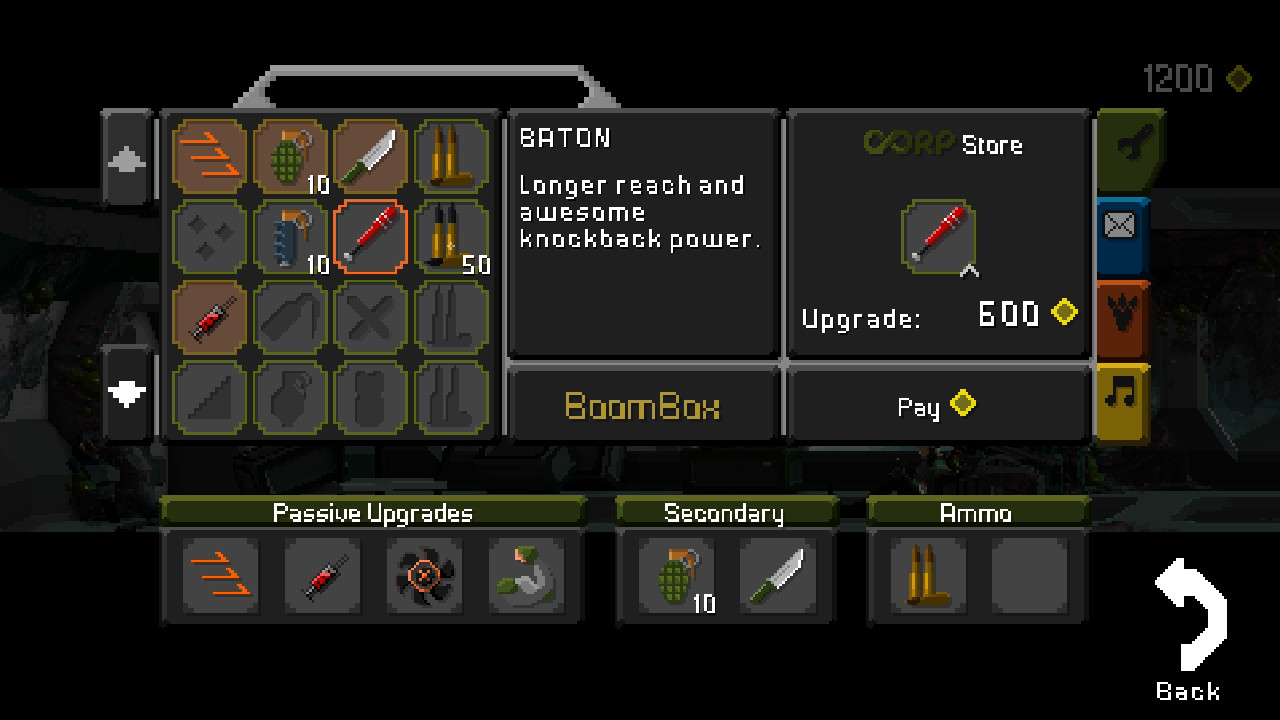 Let Them Come is a fast paced pixel art shoot ‘em up. Twitchy trigger fingers and focused battle tactics are the order of the day as wave after wave of alien-like creatures try to take you down. Gameplay is simple to pick up but hard to master - only the best of the best will survive to fight another day. With a variety of alien creatures to mow down and cool weapons to do it with, stylish retro backdrops and a hard rockin’ soundtrack, Let Them Come is a fast and furious pixel style shooter on steroids FEATURES • LOADOUT CUSTOMIZATION - Upgrade and customize your arsenal as you unlock new items to take down the hordes! • UNRELENTING ONSLAUGHT - Combat an endless stream of diverse enemies with cunning attack mechanics. • BOOMBOX - Rock out to the music of your choice as you unleash hell fire on the enemy and collect new mixtapes as you go. • DYNAMIC LIGHTING – Use tracer fire and explosions tactically to help target the oncoming targets in darker levels • FEROCIOUS BOSS BATTLES - Face grim odds against terrifying boss creatures in the ultimate level showdown! • ONLINE LEADERBOARDS – Show off your shooter prowess and boast with friends as you climb to the top of the ladder and become the best of the best!

Let Them Come is avaible for iOS, Android, macOS, PC, Xbox One and PlayStation 4.