If you are looking to run Light Bearers on your PC, it's good to take a look at the minimum requirements and see if you can REALLY run it. 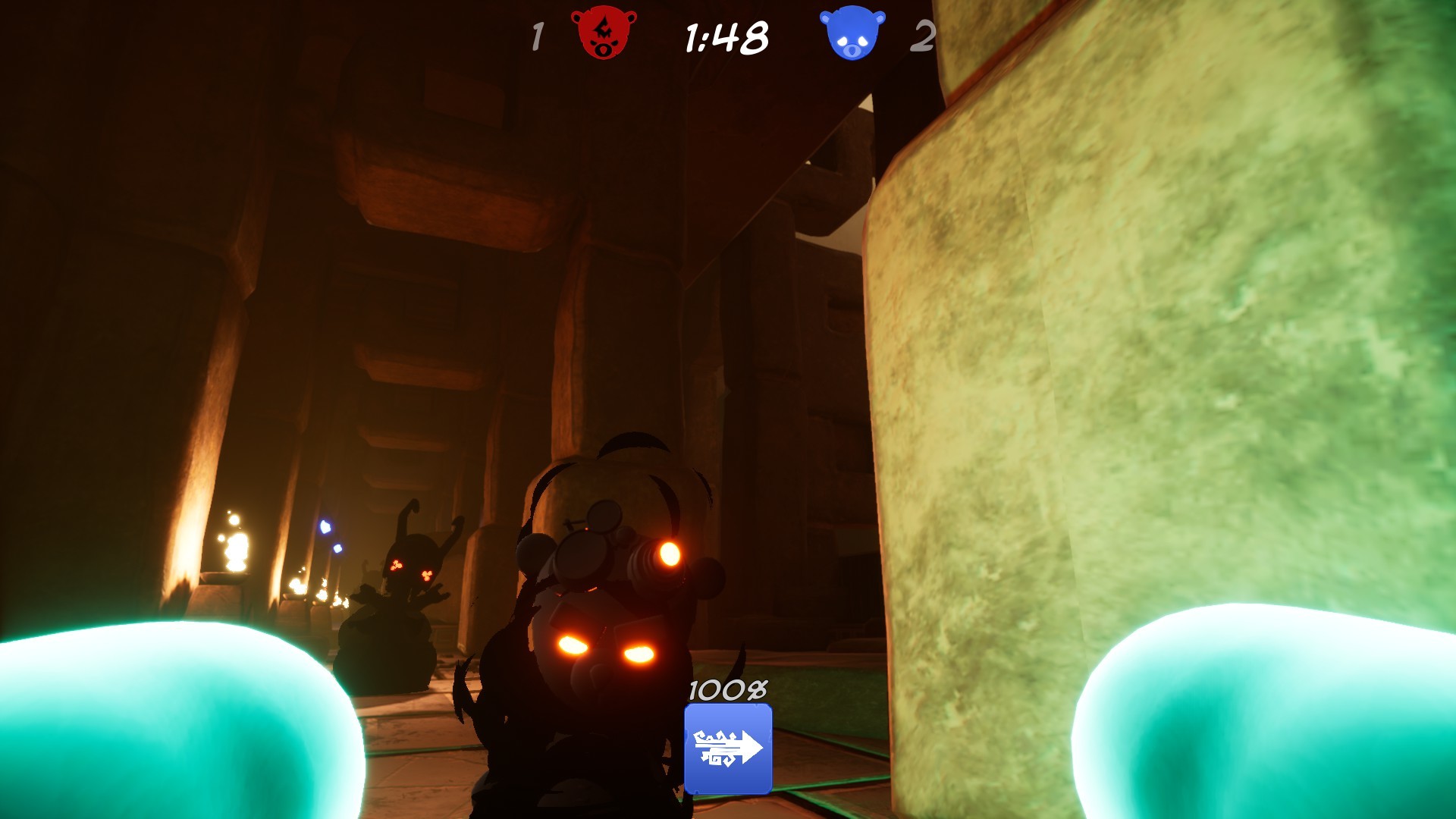 “Deep into that darkness peering, long i stood there wondering, fearing, doubting, dreaming dreams no mortal ever dared to dream before” - Edgar Allan Poe Gameplay Light Bearers is a multiplayer asymmetrical hide and seek game where during each round one player is chosen as the Shadow while the other players play as Light Bears trying to avoid being infected by the Shadow. Once infected Light Bears become Shadow Bears and start working for the Shadow trying to capture and infect Light Bears. If all Light Bears reach the Light Pool at the end of the round, they win; however if the Shadow (and his minions) manage to infect all Light Bears before time runs out, the Shadow wins. All Bears (Light or Shadow) play in first-person to create a more gripping and adrenaline pumping experience while most Shadows play in third-person to give them situational awareness and a sense of true power. Wishlist Light Bearers Now! Add Light Bearers to your wishlist to stay up to date with new content The Shadows The Free-To-Play version of Light Bearers has two Shadows unlocked and ready to play. Unlock the DLC - Full Game to gain access to all available Shadows. Each Shadow has three abilities crafted for their specific play style; each one offering the player new and interesting game mechanics and combos. The Bears During any given round of Light Bearers you might play as either a Light Bear or a Shadow Bear. Depending on which one you are, your win condition will change - evading the shadow and escaping through the Light Pool or chasing and infecting all remaining Light Bears. Whether you are a Shadow Bear or Light Bear there are map mechanics that will aid you in your efforts. Shadow Bears can use the Shadow teleports to move swiftly and easily around the map whereas the Light Bears have hiding spots scattered throughout the map that help them avoid detection. Both bears have a special ability associated with their type. Light Bears have a useful Dash that gets them out of tough spots and the Shadow Bears can create a wall to stop their prey from getting away. Light Bearers Full Game Want more Shadows? Want to be the most badass looking Light Bear... Ever? Get the Light Bearers Full Game DLC to not only unlock all current and future Shadows but also the ability to level up your character and unlock some of the most awesome customization content ever seen with eyeballs... ever.

Light Bearers is avaible for ['PC'].