Minimum requirements to run Ling: A Road Alone on PC

If you are looking to run Ling: A Road Alone on your PC, it's good to take a look at the minimum requirements and see if you can REALLY run it. 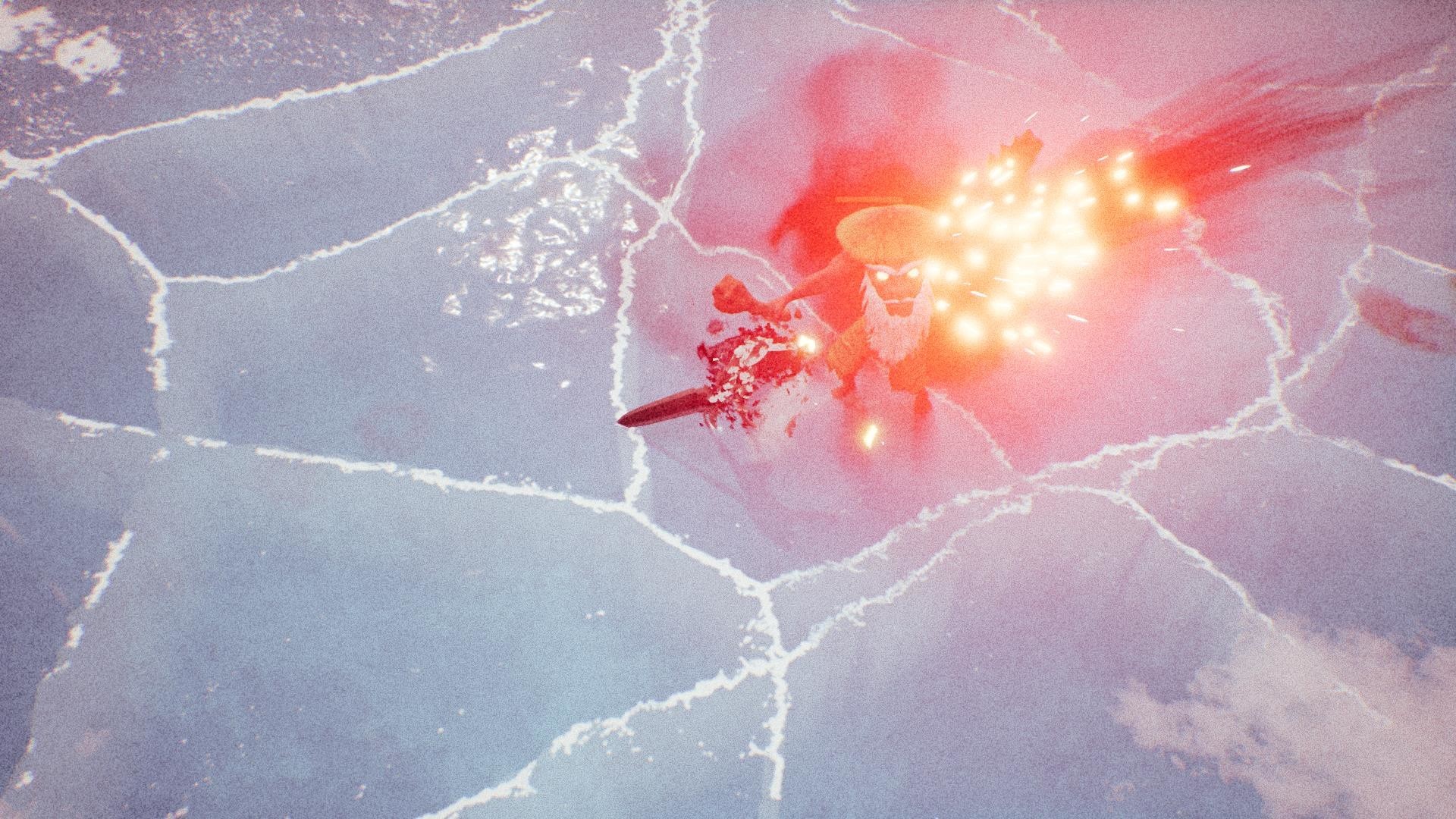 Core skillsPractice 'intercepting fist' is the key point of this game. In 'LONGSTREET - Way Of The Intercepting Fist', Bruce Lee explained. For somebody to attack another hand-to-hand, the attacker must move to the target. This provides an opportunity for the attacked person to 'intercept' the attacking movement. The principle of interception may be applied to more than intercepting the actual physical attack; non-verbal cues (subtle movements of which opponent may be unaware) or emotional tensions and Intent of the attack may also be perceived or 'intercepted', and thus used to one's advantage. About the GameLING is a top-down hack and slash game, the player will start a journey of finding his true self from snow mountain to sand dune. In the world of LING, only fists can break destiny, and only sword can cleave the chains. Even though it means another solitary journey, decision is made to get to “that place” with utmost efforts. “LING” is the pronunciation of the Chinese character “泠”. The world of LING tries to create an environment with coldness, wither, and desolate, which are also the meanings of the character “泠” under different situations. At the same time “泠” can also express the meaning of “zero”, implying the attempts and adventures of three game developers from zero. Game Features: An exciting journey of finding true self. The game scene is focused on the atmosphere rendering. With a battle system emphasizing hit feedback, the player can experience the joy of fight with sword and fists. The player's skill and strategy will be tested by various enemies and BOSSes with different battle styles. What supports you moving ahead? Search for true self, the eternal goal.