If you are looking to run Lithium: Inmate 39 on your PC, it's good to take a look at the minimum requirements and see if you can REALLY run it. 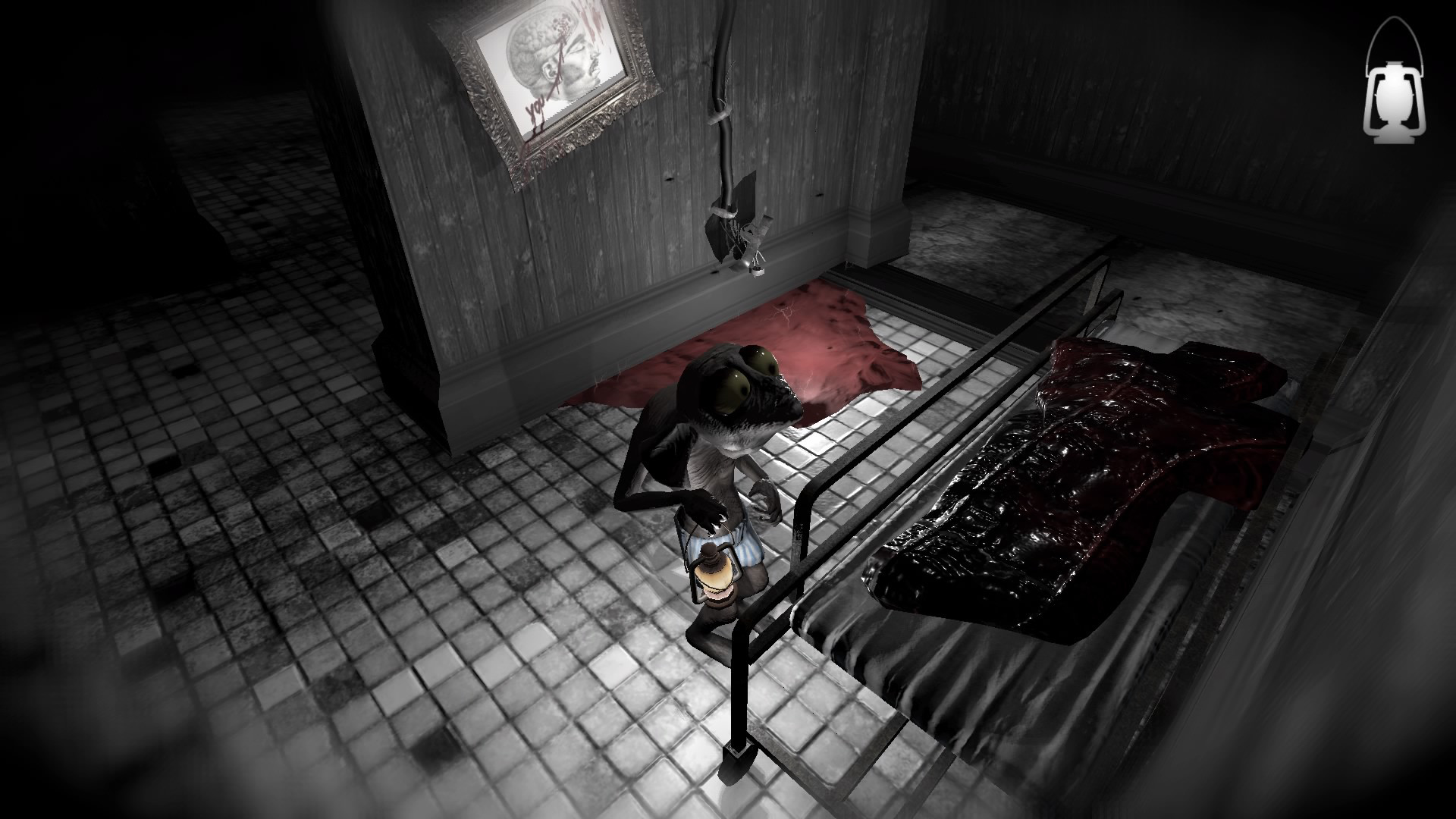 Lithium Inmate 39 is a platform and 3D puzzle game for horror genre. It tells the story of a psychiatric patient who must find the way back to his origins, discovering his past and getting explanations to understanding what is going on in his mind. As the game story develops, players need to overcome hundreds of perils, traps and puzzles throughout the 7 different chapters of the game. Traumatic past memories from the Inmate 39 will take form on different and uneasing enemies. Each chapter is inspired and set on Inmate’s 39 vision of his world, the paths that will take him to knowing his truth. The game takes place in an unsettling environment which may become disturbing in some cases. Mostly, it is designed in grey scale colors with vivid blood red being displayed in dangerous and deadly situations. Most of the creatures in the game are inspired on drawings made by real psychiatric patients. The main character is based on a little humanoid lemur (aye aye) which represent how he sees himself due to his many different mental issues.key Features Intriguing storylineBased on a mental patient´s monologe. Face unthinkable horrors and cruel trapsMore than 200 traps and puzzles and more than 20 types of creatures. Two characters, two play stylesIn moments of danger a very powerful ally will be helpful to furiously tear apart and destroy your enemies.

Lithium: Inmate 39 is avaible for PC and PlayStation 4.