Minimum requirements to run Lost in Paradise on PC
ExploreFresh

Minimum requirements to run Lost in Paradise on PC

If you are looking to run Lost in Paradise on your PC, it's good to take a look at the minimum requirements and see if you can REALLY run it. 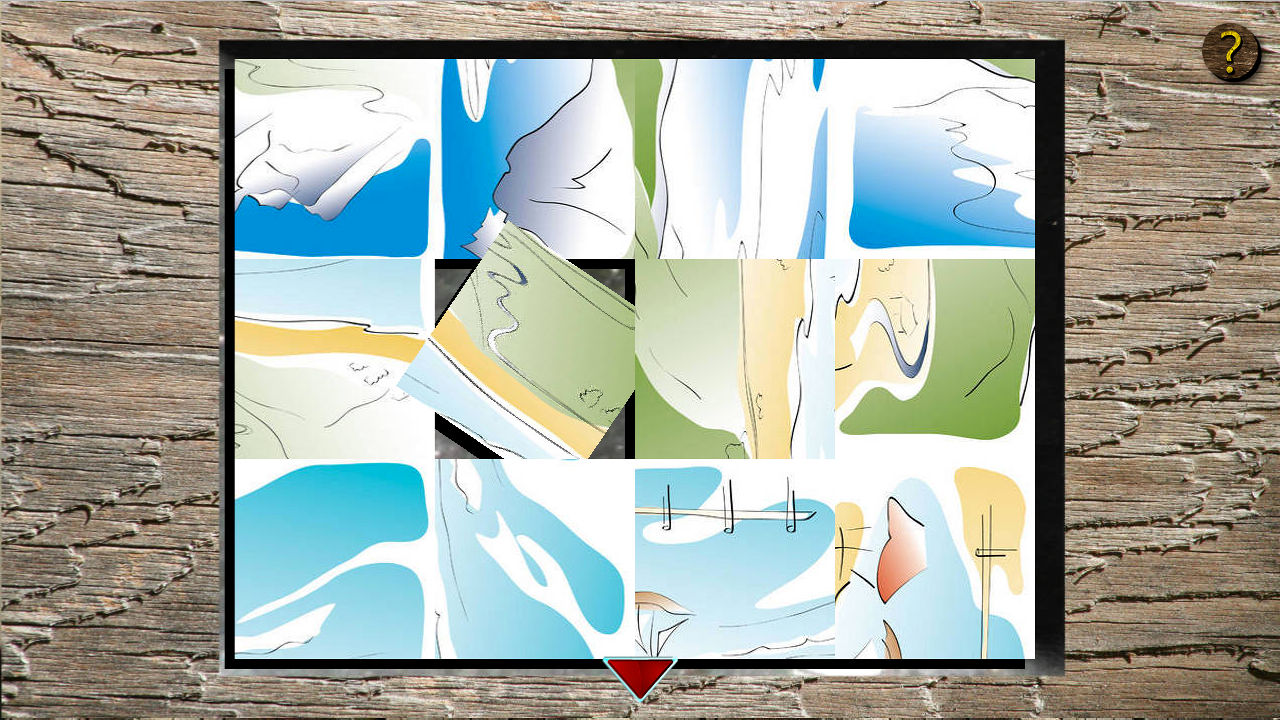 Immerse yourself in a lost paradise, with a deep mystery hiding beyond its pristine shores. As a crew member of a suddenly and mysteriously capsized ship journeying through the notorious Bermuda Triangle, you find yourself being the sole survivor on a seemingly deserted island. Deserted but not always uninhabited. Solve the mystery of the lost paradise and claim your destiny. Get back to nature, learn and hone your REAL world survival skills, solve puzzles and live the adventure. Lost in Paradise is a third person point and click adventure reminiscent of the classics from 90s (similar to modern escape games or hidden object games, but deeper) with spellbinding ambient nature graphics and an art style all it's own. Explore over 25 stunning natural locations with brilliantly alive animations, sounds and weather effects. Enjoy six beautiful, relaxing and mysterious music tracks specially tailored to the environments and puzzles (with in game volume controls). Challenge yourself with over a dozen logic puzzles and mini-games to tease your brain and test your skill. Learn REAL survival skills that you can carry over into the real world, like building a campfire, knife, rope and much more in the wild. Gather clues, notes and items to solve conundrums and unravel the mystery of the island. In game map to easily travel between locations and in game diary to record and store clues. In game tutorial system for newer players. Whether you are a casual gamer or a seasoned puzzler, the game is fit for everyone. In game context-sensitive hint system - If you're stuck, you can get a single hint at a time to nudge you along, without having to leave the game to look at entire walkthroughs online and jump into spoilers. Hot spot highlight system - no pixel hunting, all gameplay. Multiple difficulty levels - Hard for veteran players and Easy for beginners, Multi-language support - currently available in English, German, French, Spanish, Italian, Portuguese, Swedish, Korean, Japanese, Russian and Hindi.

Lost in Paradise is avaible for iOS, Linux, PC and macOS.