If you are looking to run Major League Gladiators on your PC, it's good to take a look at the minimum requirements and see if you can REALLY run it. 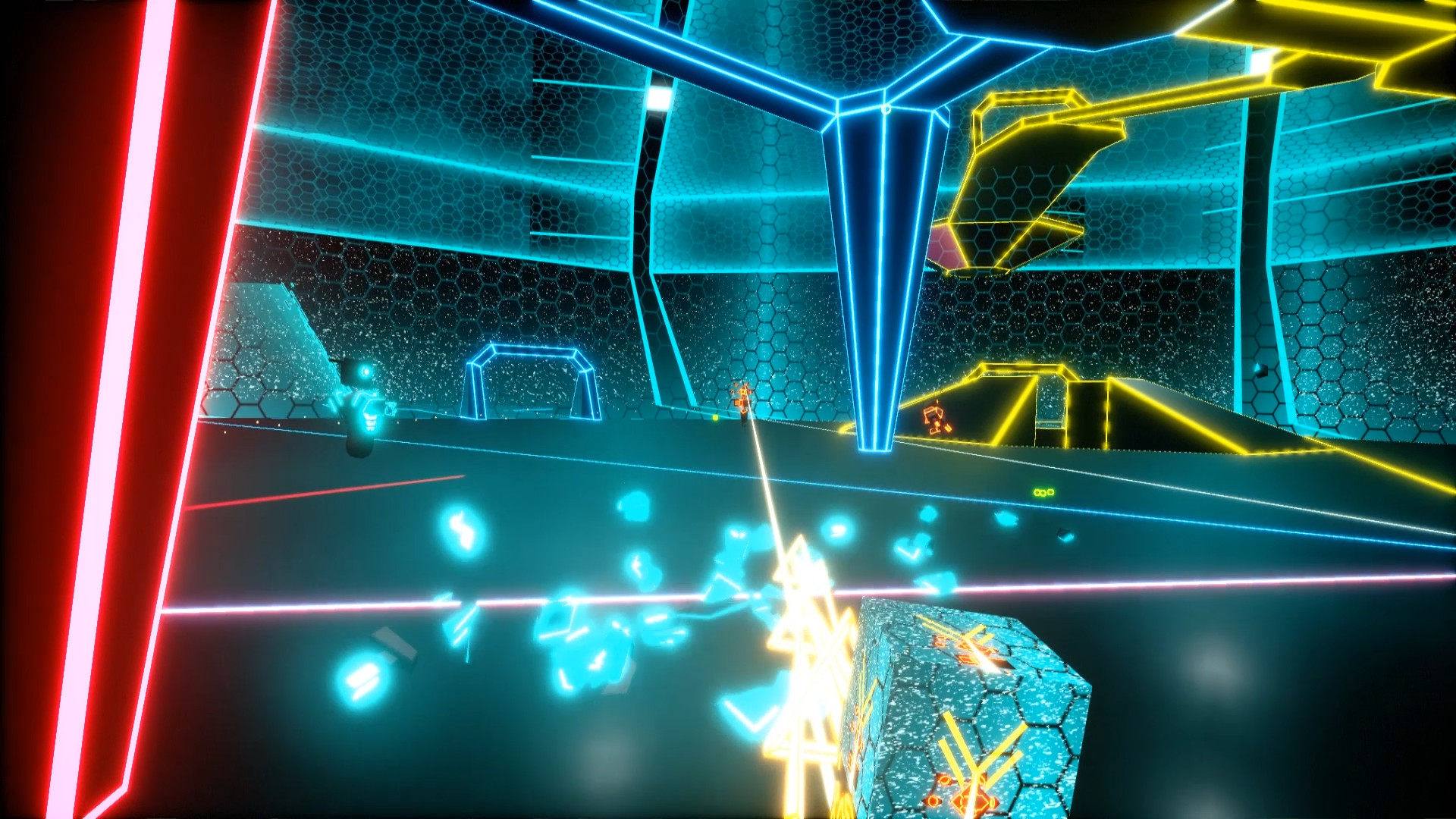 Description Major League Gladiators is a 2-player co-op shooter for VR. Players take control of two classes, facing off against waves of enemies in an arena. The game attempts to use the immersive capabilities of Roomscale VR to create action packed combat as well as true cooperation between players. Players will have to attempt to survive as many waves of enemies as possible by synergistically using their abilities as well as keeping each other’s health and ammunition up. In Major League Gladiators we concentrate on the coop experience. We want the players to really play together. They attack together and they support each other. Lone wolves won’t survive! Brief History Major League Gladiators is the final project of bachelor degree students studying MultiMediaTechnology (MMT) at the FH Salzburg University of Applied Sciences. The game was created in cooperation with students of MultiMediaArt (MMA).